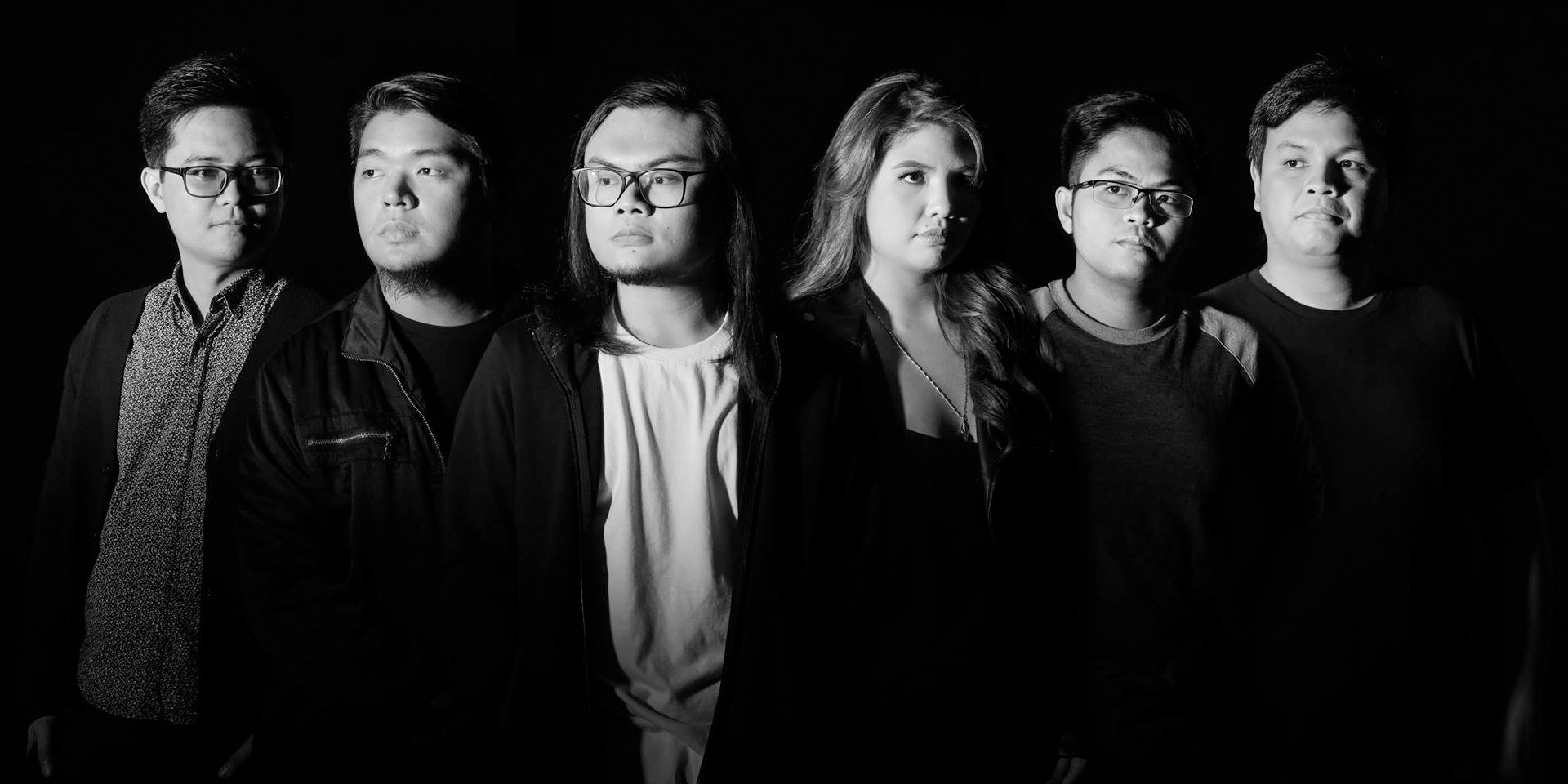 We're only two months into 2019, and it's certainly been treating Autotelic well.

In a tweet on Wednesday (02/13), keyboardist Kai Honasan-Del Rio revealed that the 'Takipsilim' act's first full-length record Papunta Pabalik, which dropped in 2016, has been certified platinum. The album features the tracks 'Laro,' 'Languyin,' 'Gising,' and 'Mapa.'

We did it.
Our first platinum album 🖤😭
No words. pic.twitter.com/fPaWMNxD71

Autotelic are slated to perform at Wanderland 2019: Magic alongside PREP, Two Door Cinema Club, Sandwich, Unique, and more this March. Get your tickets here.