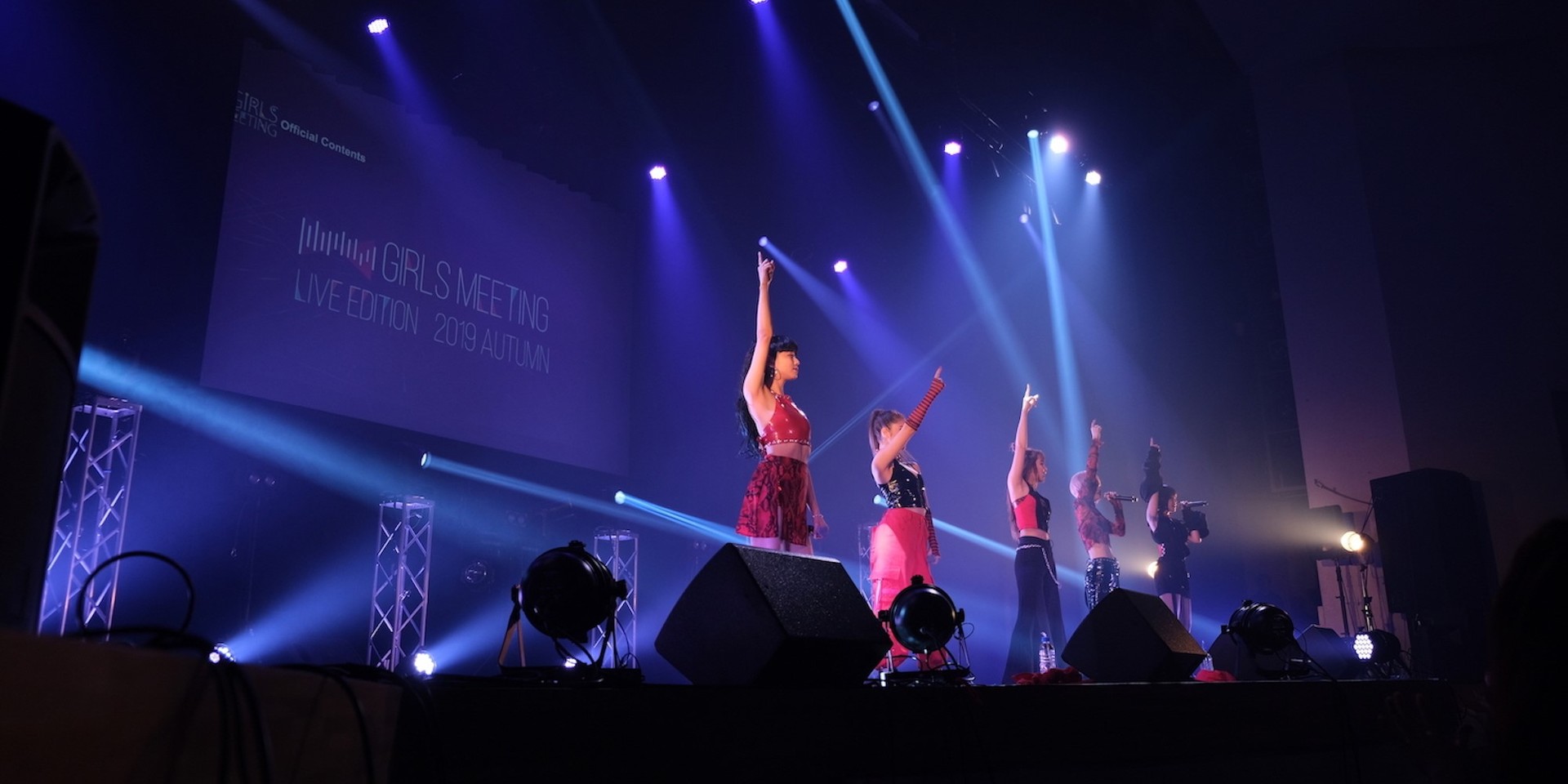 J-POP is going global and Avex Entertainment is the company that is leading it into this exciting future.

Last week, the Japanese entertainment titan — which is home to acts such as FAKY, I Don't Like Mondays, and tricot — unveiled AEGX, a new joint-venture that it had embarked on with Los Angeles-based global concert promoter Anschutz Entertainment Group (AEG). Through this initiative, it will be able to utilise the resources of its partner's live entertainment arm, AEG Presents, to bring its artists' music to audiences in unreached markets outside of Japan.

With this move, Avex Entertainment has reaffirmed its commitment to developing J-POP and supporting up-and-coming Japanese artists who are hoping to leave a mark on not only the music scene in Japan but also the international one.

In the wake of AEGX's launch, Akihito Yamanaka, Board Director, General Manager, Live Concert, Avex Entertainment Inc. discussed J-POP's appeal and the future of live concerts, and shared what fans can expect from the AEGX initiative this year.

What do you think makes J-POP so appealing to audiences outside of Japan?

J-POP has evolved and grown in a unique, self-contained, and mature music market in Japan. While casting an aspiring eye to Western music, its focus has always been about achieving successful sales in the domestic market, resulting in the creation of original music that is different from the mainstream sound listened to in Western and other markets around the world. This originality may be regarded as new and interesting to listeners outside of Japan.  We are expecting the new generation of young artists and songwriters, who have been exposed to all kinds of music genres through streaming services and social media, to create new music which will transcend borders and be widely accepted by people around the world.

While many around the world have been exposed to J-POP thanks to the rise of streaming, there remain a large number of people who might still be averse to listening to it. How do you plan to reach out to this group of people through the AEGX initiative?

As I mentioned earlier, the majority of J-POP songs were created to become popular in the Japanese market so it would be difficult to promote the current Japanese music to people outside of Japan. Creators and artists must have a world standard mindset from the beginning, aiming for global hits but keeping the identity of J-POP's background so that the attempt does not result in an imitation of the trending music. In addition, overcoming the language barrier will be necessary for J-POP to be accepted by audiences outside of Japan, so visual aspects such as music videos and live performances will become more important.

The joint-venture between Avex and AEG has a strong focus on live concerts. Are you taking any steps to prepare yourself for disruptions (like COVID-19) to the live concert industry that might occur in the future?

Disruptions that change people’s way of life like what COVID-19 has done are extraordinary but we learned today that unexpected things happen at the most unexpected timing. At the same time, we were reminded that the experience of seeing the artist perform live is indispensable to both artists and fans. Nevertheless, the impact of the pandemic is unmeasurable, and I think it will change the psychological behaviour of people. Digitalization will be accelerated and online distribution of live performances may grow even more and we will probably see many more changes in many areas but change means there will be new business opportunities. Through the AEGX partnership, we anticipate learning from AEG the global business model and trends in the industry and taking on new challenges aggressively.

Do you hope to see more collaborations between Asian and Western companies in the live concert industry?

I hope to see more collaborations between Asian and Western companies because I believe we should all join hands to expand the music market to a global level and grow our business together.

What can we expect from the AEGX initiative in 2021?

In my view, 2021 will continue to be a tough year for promoting global tours so we intend to focus on developing new content and finding new projects as well as updating and expanding existing music festivals, as well as keeping an eye out for new opportunities in the venue and ticketing business.