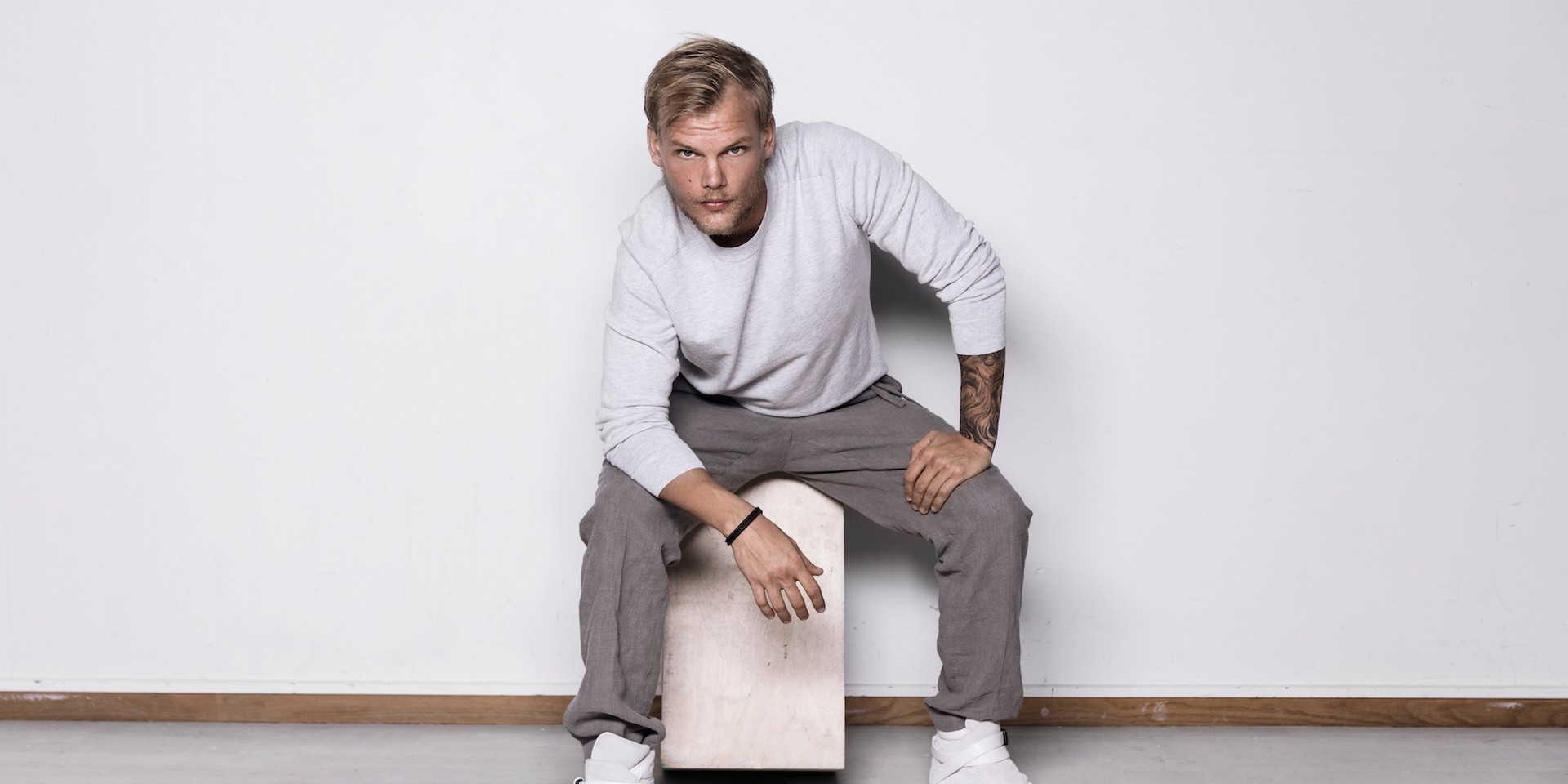 After the death of Swedish DJ/producer Avicii, whose real name was Tim Bergling, in 2018, his family confirmed that a posthumous album will be released. Titled TIM, the album has now been unveiled to the world.

Featuring a collection of tracks that Avicii was reportedly working on before his passing, the album is made up of 12 songs, including his posthumous singles, ’S.O.S’ and ‘Tough Love’. Proceeds from TIM will be going to the Tim Bergling Foundation, a non-profit organisation in Avicii’s honour that benefits mental health, suicide prevention, and wildlife conservations.

Avicii was born on 8 September 1989 in Stockholm, Sweden, and passed away in Oman on 20 April 2018, aged 28. Avicii enjoyed an illustrious career in electronic music and was widely considered to be one of the titans in the EDM scene.

Listen to Avicii’s posthumous album, TIM, in full below.