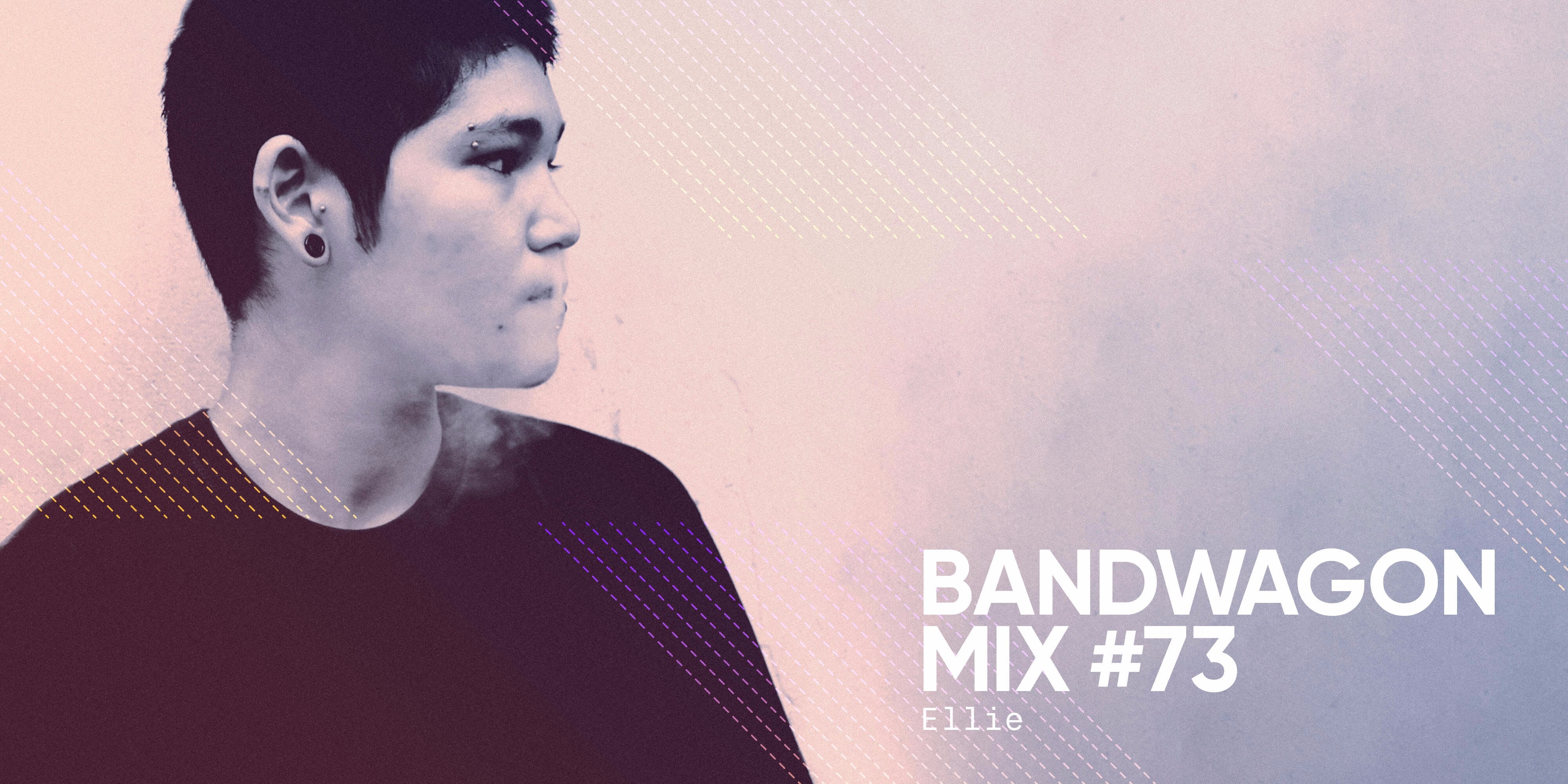 Thailand's house and techno scene landscape to be bursting with talent right now, which is why we've been keen to feature some of the country's finest - such as Sunju Hargun, Mendy Indigo and DOTT - on the Bandwagon Mix series in previous editions. This week, we'll be continuing that streak by showcasing yet another one of Bangkok's best with Ellie.

The promising prospect was first discovered by the aforementioned Sunju Hargun as one-half of Sen Yai back in 2015. Over the next couple of years, Ellie has swiftly emerged as a premiere player within the city's thriving underground scene. From high-profile support slots for Doomwork and Citizenn to winning residencies at UNST and DARK BAR - Ellie's talent has come into sharp focus.

This Saturday, 31 March, Ellie's penchant for deep-tech and minimal grooves will be the headlining attraction at Headquarters by The Council as part of their Asia-focused Foreign Affairs series. But before then, Ellie enters into the Bandwagon Mix to give you a special preview of what's to come.