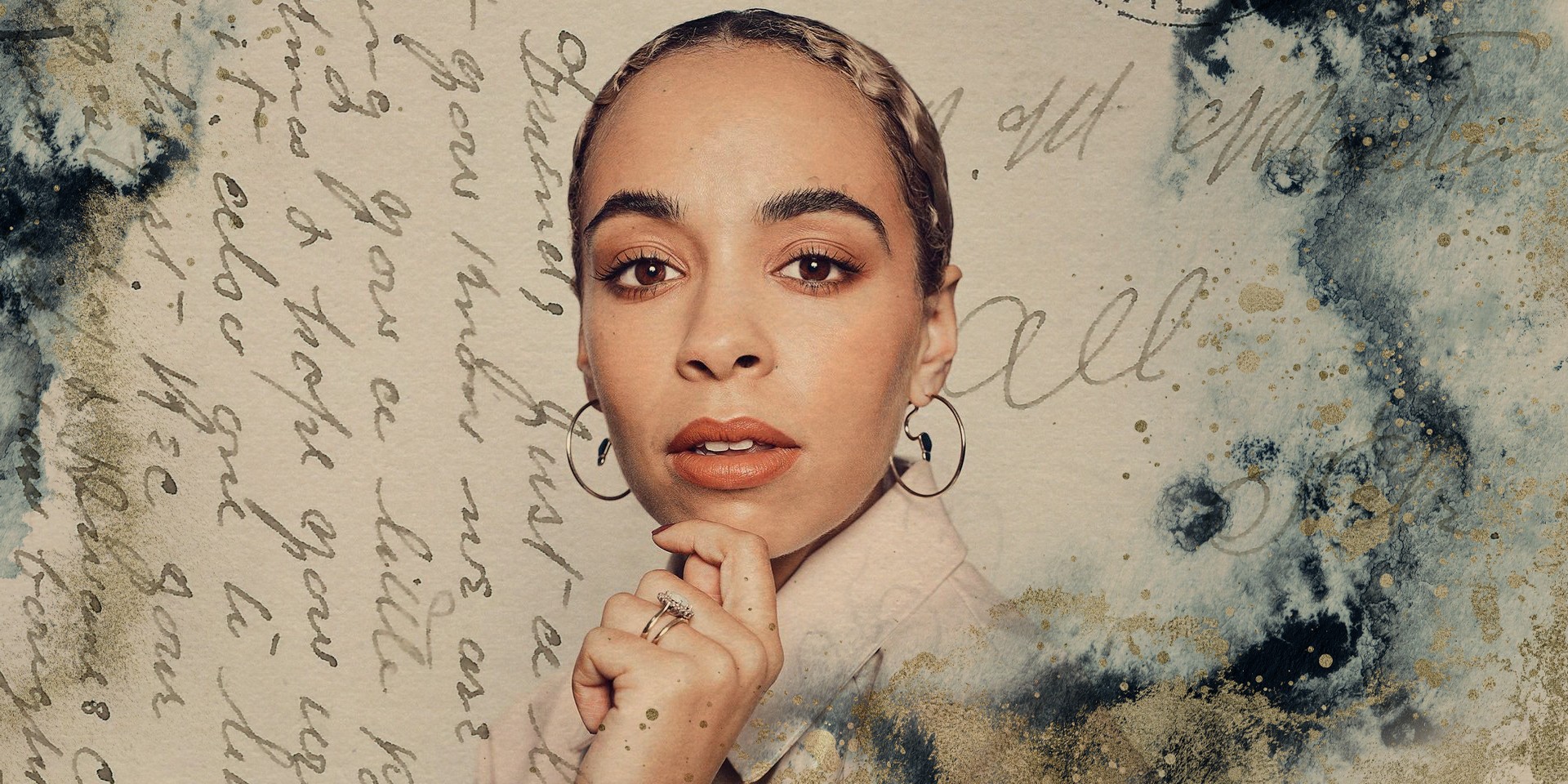 BEKA is ready to break out of her shell.

After touring the world and lending her voice to HONNE, the Nottingham-based singer-songwriter unveiled her emotional debut solo single 'I'll Be There.' Raised on the music of Quincy Jones, Stevie Wonder, Chaka Khan, and the Spice Girls, BEKA's 'I'll Be There' gives listeners a quick glimpse into the singer's soulful and thought-provoking tastes.

Bandwagon caught up with BEKA to talk about going solo, how working with the Karpos Live alums has helped her develop her creative side, and more.

First off, tell us about how you first started working with HONNE and what it's like.

I knew HONNE from university—they'd finished when I first started and we became lovely friends through a dear friend of ours.

I thought they were warm and hilarious and loved that whenever I saw them they seemed to be wearing winklepicker boots and tweed blazers. They were actually my wedding band too which I just think is the cutest thing. So, we kept in touch over the years and then a few years later they got back in touch to ask if I'd do [backing vocals] for them and so I said I'd absolutely love to!

We then went on to have their first show playing 'Love Me Love Me Not' and after the show they asked if I'd like to be the feature artist for 'Crying Over you' and I guess that's where the collaboration in that respect began.

They feel like my brothers and so working together always just feels like fun, but also, watching them over these few years, cultivate a beautiful culture in their team of family and fun has been such a treat. Love those two!

How does it feel to finally have your music out there in the world?

It feels absolutely unbelievable!! I think because the process has been with so many different teams of people who I really love and it's close friends who've collaborated with me in the creative thinking behind the music and my wider 'why' for music, so it feels like this moment goes deeper than just having a love for music.

The project feels authentic and like a pure extension of where I am at the moment, so I can throw my whole heart behind it, which feels really freeing. It's also absolutely wild to make songs about things that are going on for you in your heart and to have people actually connect with it—that's felt so indescribable and profund for me.

I feel so lucky to have such kind people in my life who've journeyed the project and also fans who actually like the music. 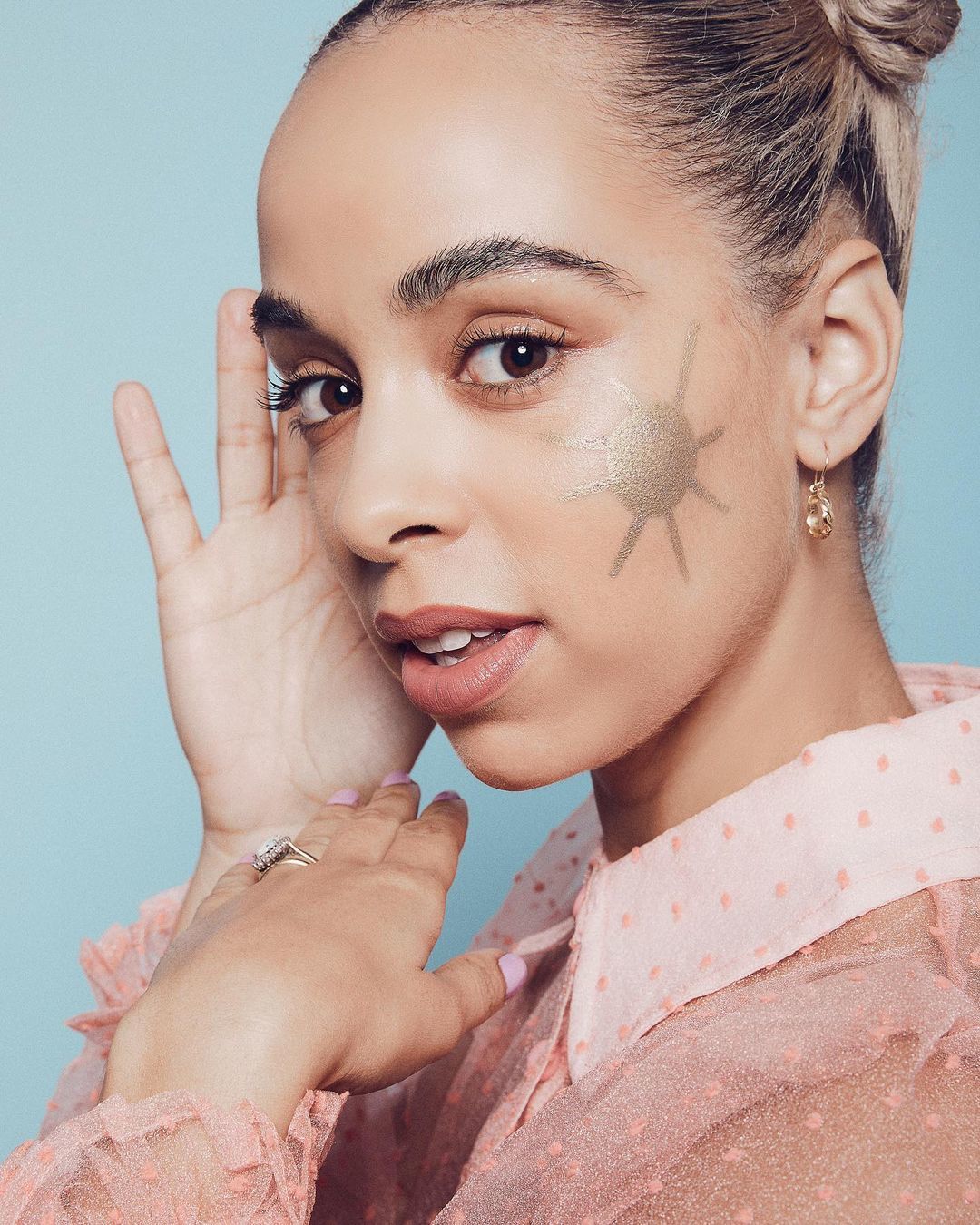 What inspired you to officially release solo material?

It started with a conversation with James (Hatcher) and Andy (Clutterbuck), and Steve (our tour manager) in L.A. where they'd been asking 'why don't you do your own music' and at the time I'd said that because I love collaboration and I didn't feel excited about working on my own, but also didn't believe I'd be able to create a space where there were wider things I am passionate about would be able to be pulled into the project so the thought of a solo project felt overwhelming.

The chat was a huge turning point for me because they reminded me that all I needed to do was take it all one step at a time and work with people who I love and start backing myself a bit more. I think it gave me permission to be honest with myself, that this was actually something I had wanted to do for a while and that started the little spark that I needed at that time.

In what ways is working with HONNE different and similar to writing and recording your own music?

I guess the first thing I wrote properly away from music I'd written for other projects, was the beginnings of 'I'll Be There' which I took in my first session HONNE.

What was going on in my life felt so raw but because we'd just spent two years travelling together and are close, it was a really easy process and an extension of our friendship to write it together. Without sounding too cliché, it was how you'd want the creative process to be—fun, free, vulnerable and emotive so I think the process with and without them all feels difficult to differentiate.

Cannot believe we have one show left. I love these Queens @hellohonne 👑 (side note: I’m learning bass🦕)

A lot of the project has been a collaborative effort with those guys and they really understand the sound and are really open to me being a part of the production side which is really important to me. As I write, I hear parts as I go [along] which is a vital part of me feeling a connection to the music.

It's not just the lyrics, but also the sounds and the movements and all the elements that make up the music getting you in your gut, so it's all felt like one fluid experience.

The dynamics that I have in my writing with those guys are also core to me as a person and I try and make sure they're the same in all my sessions with writers and producers—drinking tea, having open and honest chats, and allowing there to be flow and not a pressure to get an outcome.

BANDUNG INDONESIA | the most unforgettable night 💫 So many tingles x 📸 @tim_toda

What kind of creative challenges do you face in creating your own music?

Part of me suffers a little bit with the classic imposter syndrome, thinking something feels good in my ears and creating it and then also struggling to believe it's good when I present it to people. I wrote a song recently that I can't wait to bring out and in demo-ing it out I did the production myself, which isn't something I'm very confident in, but felt so excited by.

I don't play a specific instrument, I can tootle away on the keys a little bit but not amazingly, so sometimes I can find having production limitations a challenge, but I started writing this song and I loved it and it got in my skin.

What was hard was knowing whether it was good and having to back myself before I looked for the approval of others—that feels like most tricky dynamic for me at the moment but I'm getting there slowly. 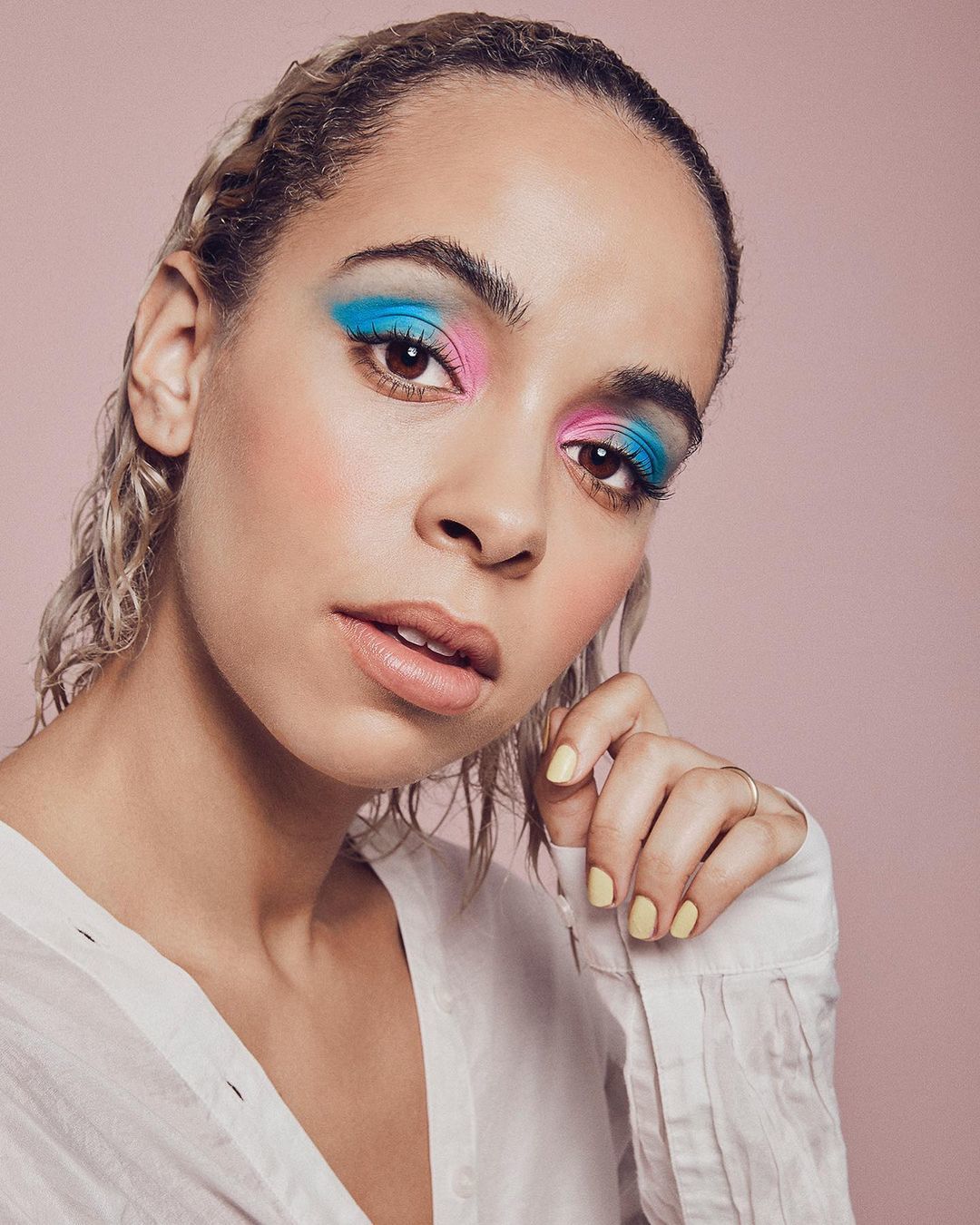 How supportive have HONNE been with your solo material?

Honne have been unbelievably supportive. I think from their initial pep talk to their 'you can do this' cheerleading before my first sessions with writers I'd never worked with, they encouraged me to create the environment I wanted and set the emotional tone and be me.

I think sometimes in life, we just need a little permission to back ourselves and having people in those positions who you trust relationally and professionally has been life-giving.

It’s been a fun, vulnerable & exhilarating ride to create music that I feel proud of & I am super excited to have joined the @labrecords family to give a home to it 🌈. Lockdown signing was pretty fun🙌🏽. Music is coming soon...that thought makes my brain explode a little bit 💥

What are your plans for your solo career?

My plans for my career are to release more music (yay!), be able to play it live and also be able to start conversations about some of the tricky things we all go through. I think conversation facilitates empathy and help shed a little light on things we may be going through and  so I think if I can create space for conversation then I will feel like I have achieved what I set out to do!

BEKA's debut solo single 'I'll Be There' is available on music streaming platforms via LAB Records.