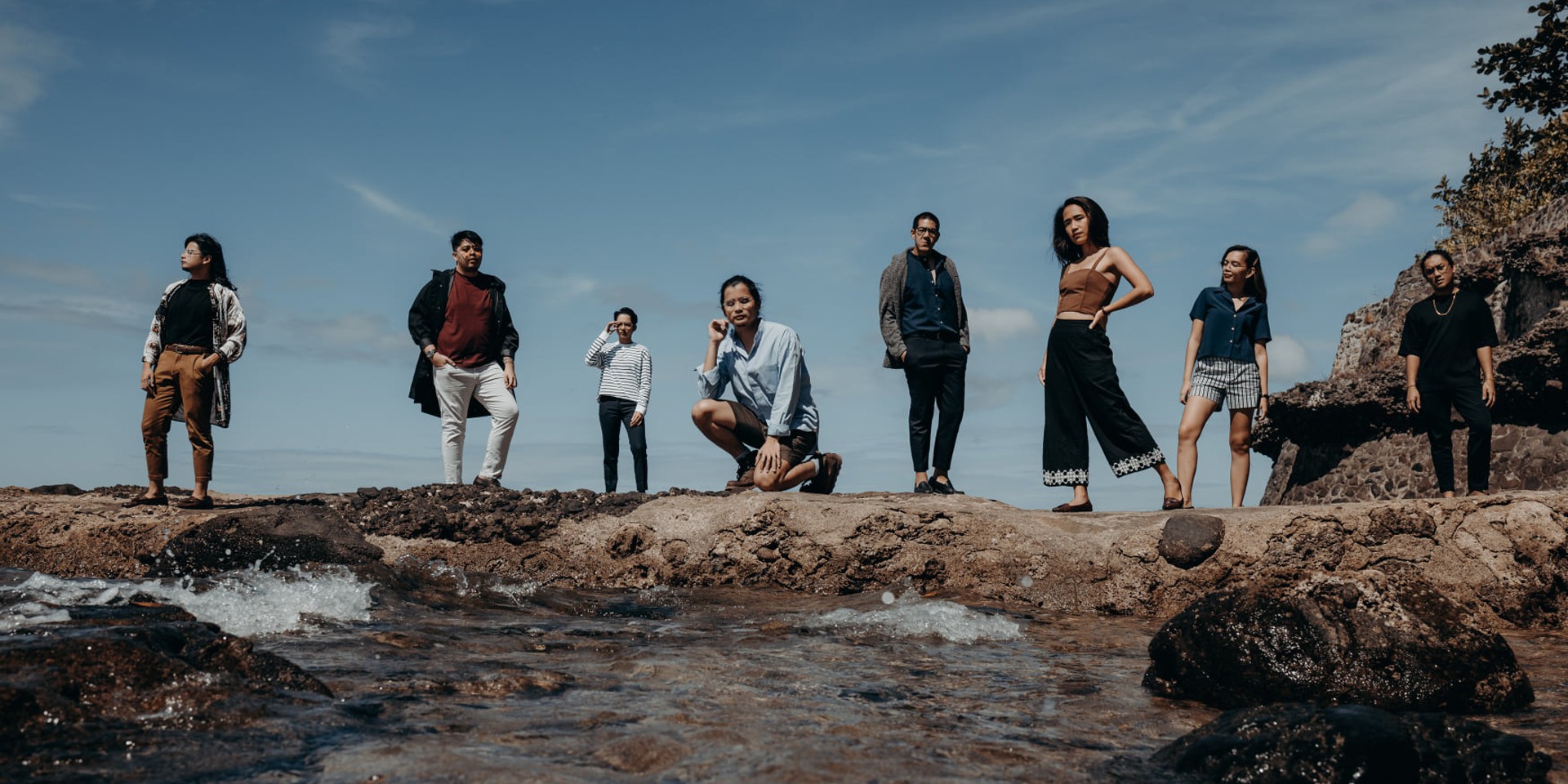 Ben&Ben are celebrating their 4th anniversary this May.

After taking a short break, the 'Pagtingin' 9-piece act announced that they will be releasing 'Upuan', the first single off their upcoming sophomore album. The new track is slated for release on May 7 (Friday). Pre-save it here.

"UPUAN"
the 1st single from the new album.
out on May 7. pre-save: https://t.co/vqvbduRzcA #BenAndBenComeback pic.twitter.com/7zVuMYI17G

UPDATE (05/06): Ben&Ben shared a video teaser of their upcoming single 'Upuan', revealing the lively new track with the band enjoying nature and sunlight.

The single is scheduled for release on May 7 (Friday) at midnight.

Over the weekend, Ben&Ben shared a set of dates fans should look out for in the coming weeks.

While Ben&Ben are still holding back on releasing details, they previously shared studio updates regarding their comeback and next full-length record.

WE'RE BACK!
we took a short break these past few weeks.
get ready for album # 2
recording starts this week. pic.twitter.com/e5OL0sdULp

The 'Sa Susunod Na Habang Buhay' act will be mounting their first virtual concert for the year this coming May 22 (Saturday) at 7 p.m. PHT.

General Admission tickets are priced at PHP 499, while VIP tickets, which comes with a Meet & Greet - Post-Show pass, are on sale for PHP 999. Get tickets here.