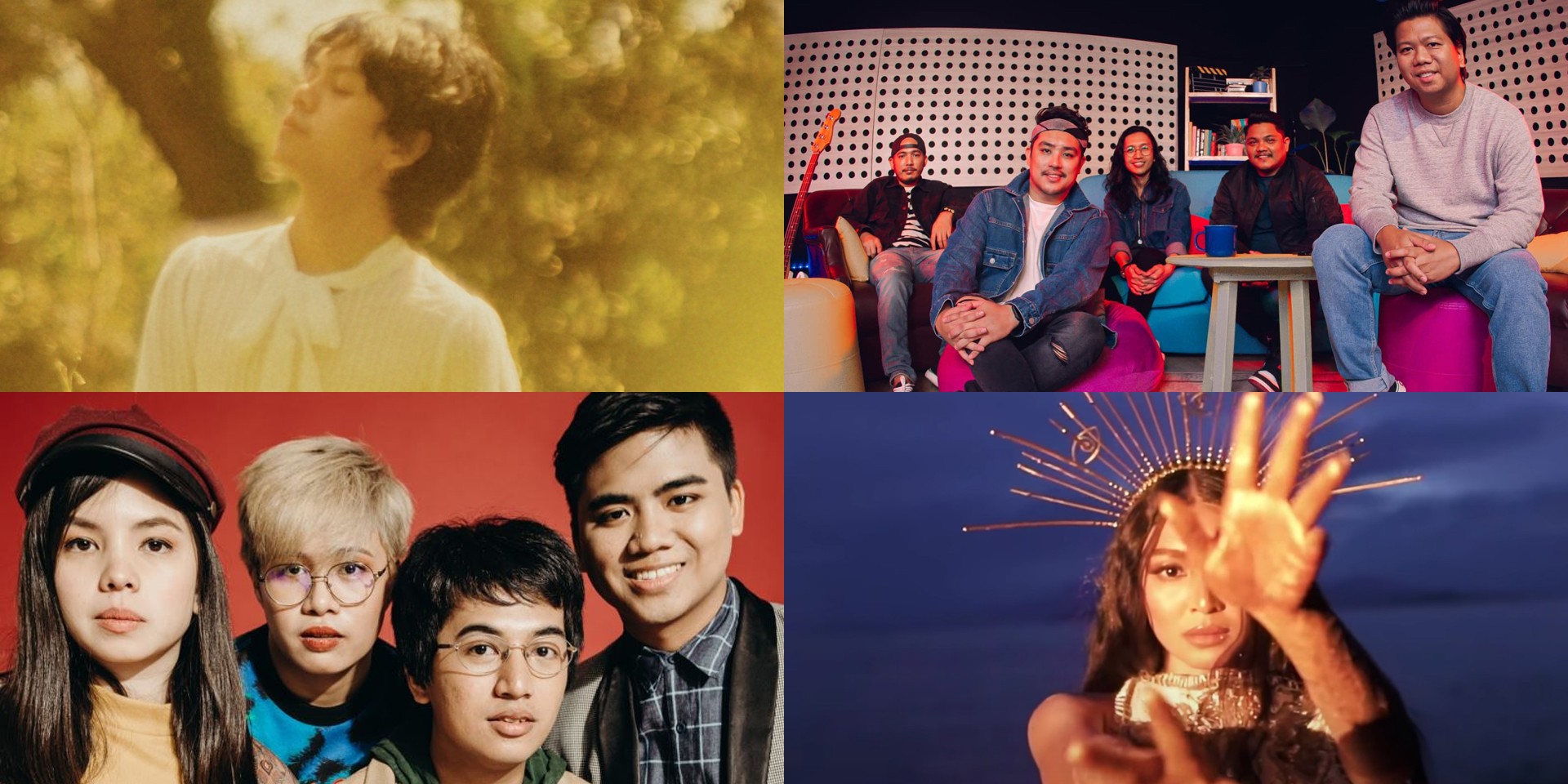 Valentine's Day is right around the corner and there's no better way to spend it that with the music you love.

This past week has been a crazy one as music fans all across the globe rejoiced over the re-recording of Taylor Swift's classic hit 'Love Story'. Speaking of remakes, Ghost band member DOCKSIM also released a new version of  BTS Jimin's 'LIE'. GOT7 member Mark Tuan has also been busy. This week, he dropped 'One In A Million', his collab with EDM producer Sanjoy.

Here are some fresh tunes you should be jamming to this weekend:

Zild turned to memories of young love for his latest offering 'Kyusi'.

In a message to Bandwagon, the IV Of Spades bassist/vocalist reveals, "'Kyusi' is about my story of experiencing love when I was 18. It is childish and funny. It’s also about accepting someone for who they are especially when someone’s too shy to eat in front of you."

Nadine Lustre has unveiled The Sun Is Falling Remix of her single 'Wildest Dreams', produced by Careless.

December Avenue continue to switch things up with their songwriting routine as they unveiled their latest single, 'Unfamiliar' on Wednesday (02/10).

"I produced it the same way I would with my solo project (invisibleants) and went wild with it," keyboarded Gelo Cruz tells Bandwagon. "From side-chained synthesizers to electronic drum sounds, its all in there. I tried to do something unfamiliar with the bridge too, we usually do build-ups or full-on heavy sounding bridges but I opted to pull back and just leave a synth to accompany the vocals."

Oh, Flamingo! hold hands with the single people of the world with the release of their latest offering 'Pag-Ibig Lang Ba'. The visual was directed by drummer Pat Sarabia and Susan Larsson.

Eliza Marie tells a tell of being bored and trapped in quarantine with her new single 'Bored As Hell', which is slated to appear on her upcoming album All My Angels, set for release in April.

DJ Joey Santos will make you want to freely walk through the streets of Manila with his new single 'Manila Noir' (don't forget to keep your face masks on while you do).

Ben&Ben surprise fans with a new single for a telco campaign featuring Crash Landing On You stars Hyun Bin and Son-Ye Jin.