With the release of her debut album, the Filipina alt-R&B singer/actress takes her followers on a journey through an extraordinary world born from her dreams, like a sensual Pied Piper in bold, sparkling outfits.

She doesn't simply offer a new collection of dreamy pop music, but a visual album accompanied by six stunning music videos that leave viewers gaping in astonishment. The 'Complicated Love' singer teams up with numerous creative minds that—alongside collaborators James Reid, KINGwAw, and Massiah—in delivering one of the most talked-about records in 2020.

Bandwagon caught up with Sofia, one of the animators for Nadine Lustre's Wildest Dreams, to talk about the process behind the animated scenes of the album, what it was like being part of the team, and her inspirations as an animator.

Tell us about your background in visual arts and animation.

I studied animation at DLS-CSB, graduated in 2016 and I've been animating ever since.

The jobs haven't always been glamorous. One day I'm working on the boring stuff no one wants to do—like making graphics for mold removal services. But other days I'm lucky to land the fun stuff, such as animating for Nadine Lustre's music, obviously! 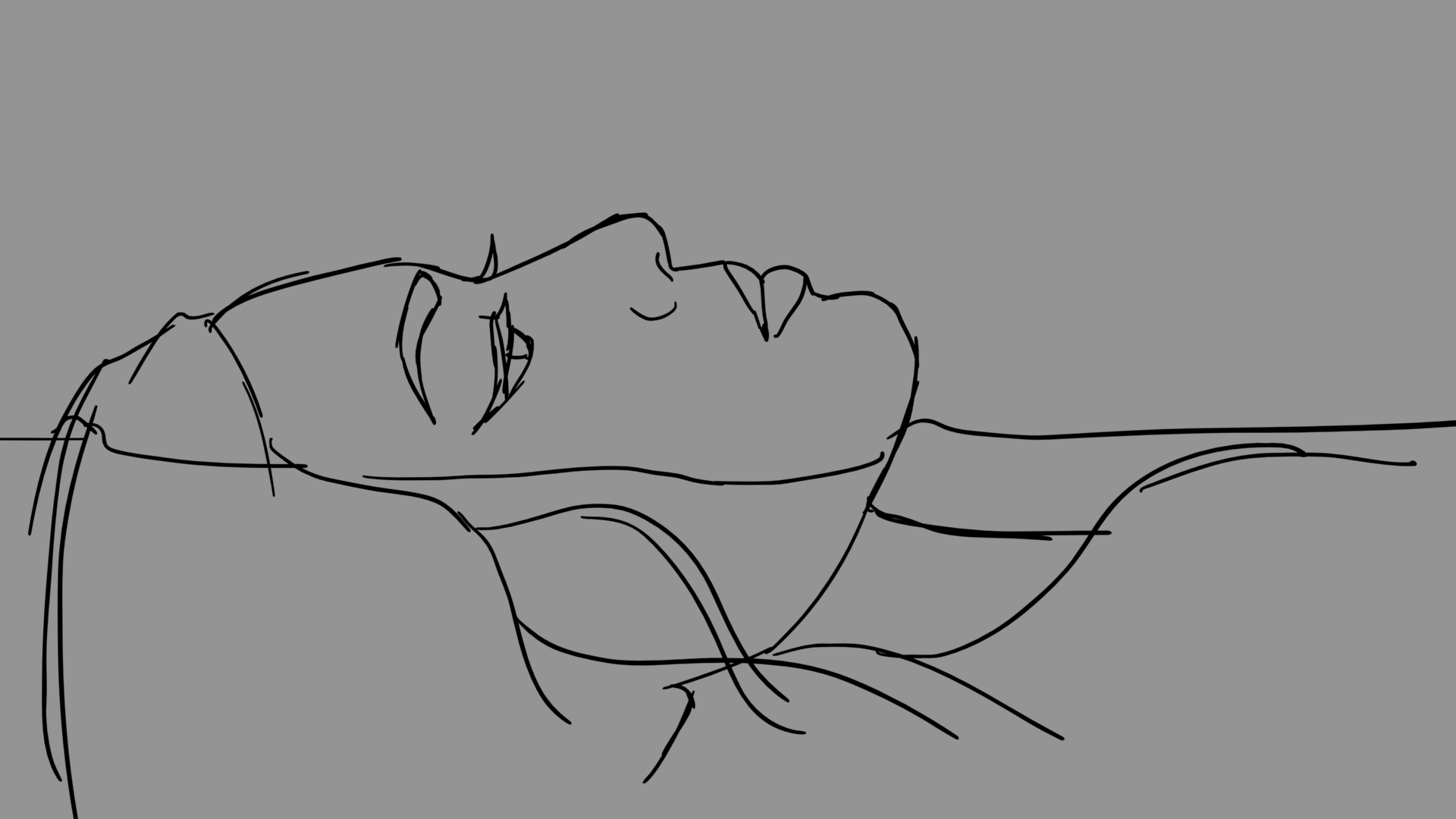 How did you get this gig to work with Nadine Lustre?

My friend and college classmate, who was already on board the project as an animator, told me that the director (Dominic Bekaert) was looking for someone who could animate something similar to a particular video. Said video was of a very aesthetic head exploding in slow motion. Sounded like so much fun, who could say no to that? 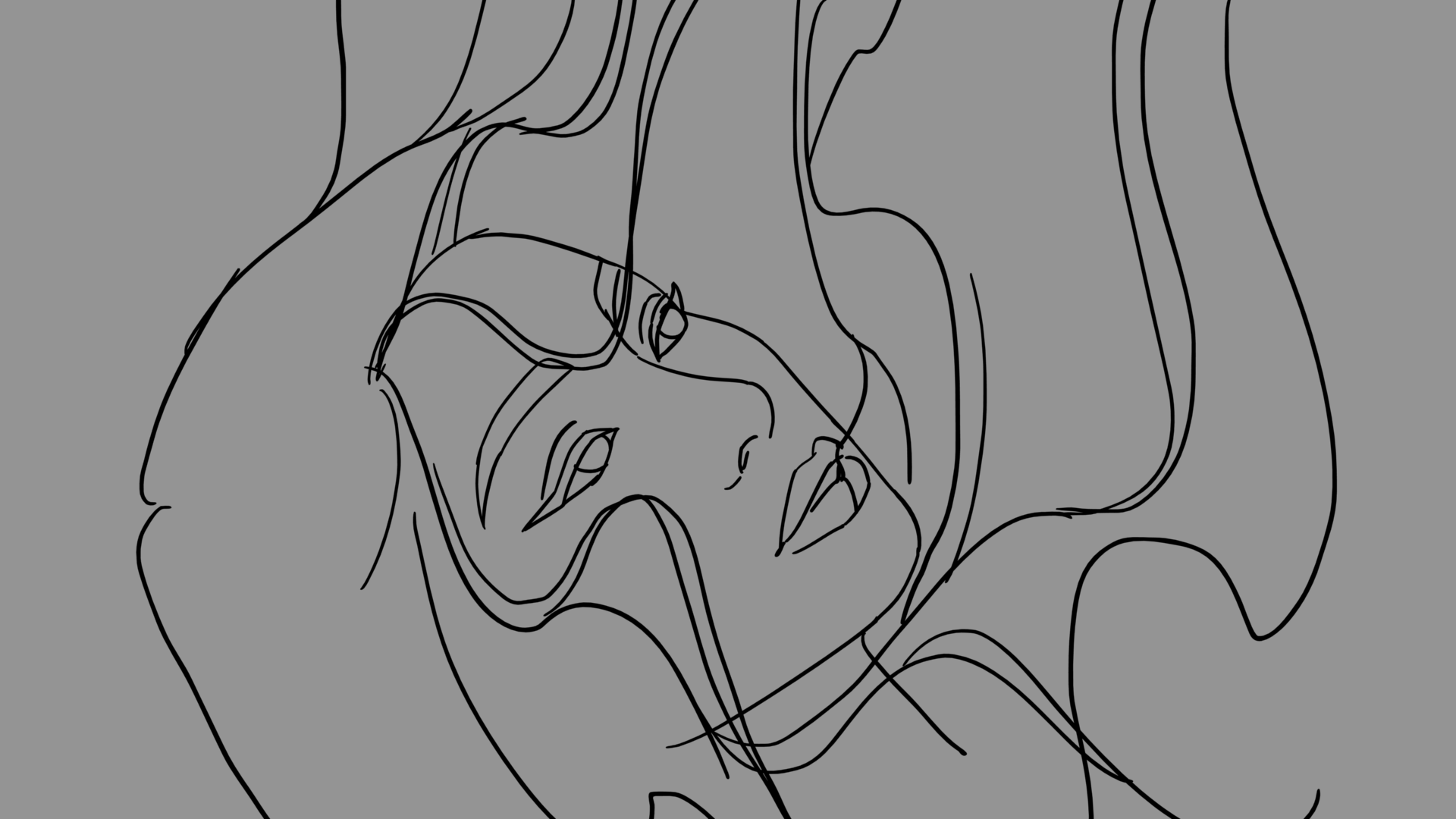 Who else was involved in creating the animated scenes? Did you have a team with you?

There were 5 other animators who pitched in beautiful pieces of their own. We all worked on our own scenes individually if I'm not mistaken, which is why all the animations are so unique and distinct from each other.

How long did it take to create the animations for Nadine's visual album?

The time was pretty flexible for me. For the two pieces that I made, I believe the timeline stretched up to 2 months. 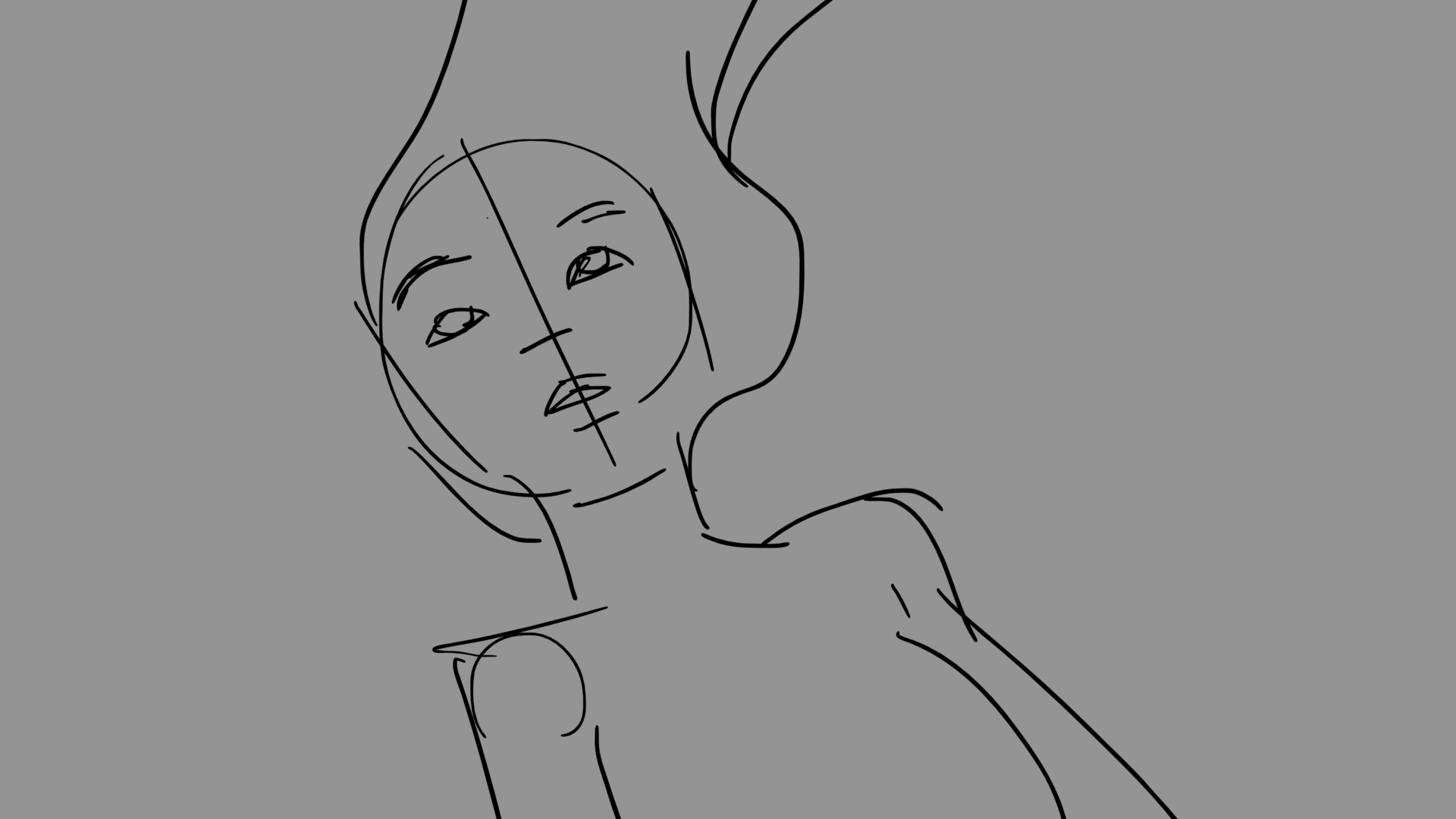 What was it like working with Nadine and her team? How much creative freedom did they give you?

I reported directly to the director and Zoopraxi Studio's head, Dominic Bekaert and it was a greatly pleasant experience. He gave me an animation peg (of a head exploding in slow motion) and encouraged me to put my own spin to it/bring my own ideas to the table.

He'd give me some reference images for textures and symbols, but for the most part, I got to experiment and just have fun with the scenes.

What were the challenges you faced, working on this project?

Animating on the project was an incredibly smooth experience, but one thing I was kind of working blindly with was the timing of the animation. For the first piece I animated, I didn't hear what kind of music it was going to accompany, whether it was a fast or slow beat. So I just animated the scene without knowing and hoped for the best!

Tell us about your influences as an artist and animator.

Avatar the Last Airbender and The Legend of Korra were very formative cartoons for me—they basically gave me the idea to pursue animation in college.

Ever since, I've been looking up to a ton of artists and animators, particularly Masanobu Hiraoka whose effects animation is absolutely mind-blowing.

Try not to go crazy/sad/crazy sad from everything that's happening in the world. And also patiently wait for Hyrule Warriors: Age of Calamity to come out on the Nintendo Switch.