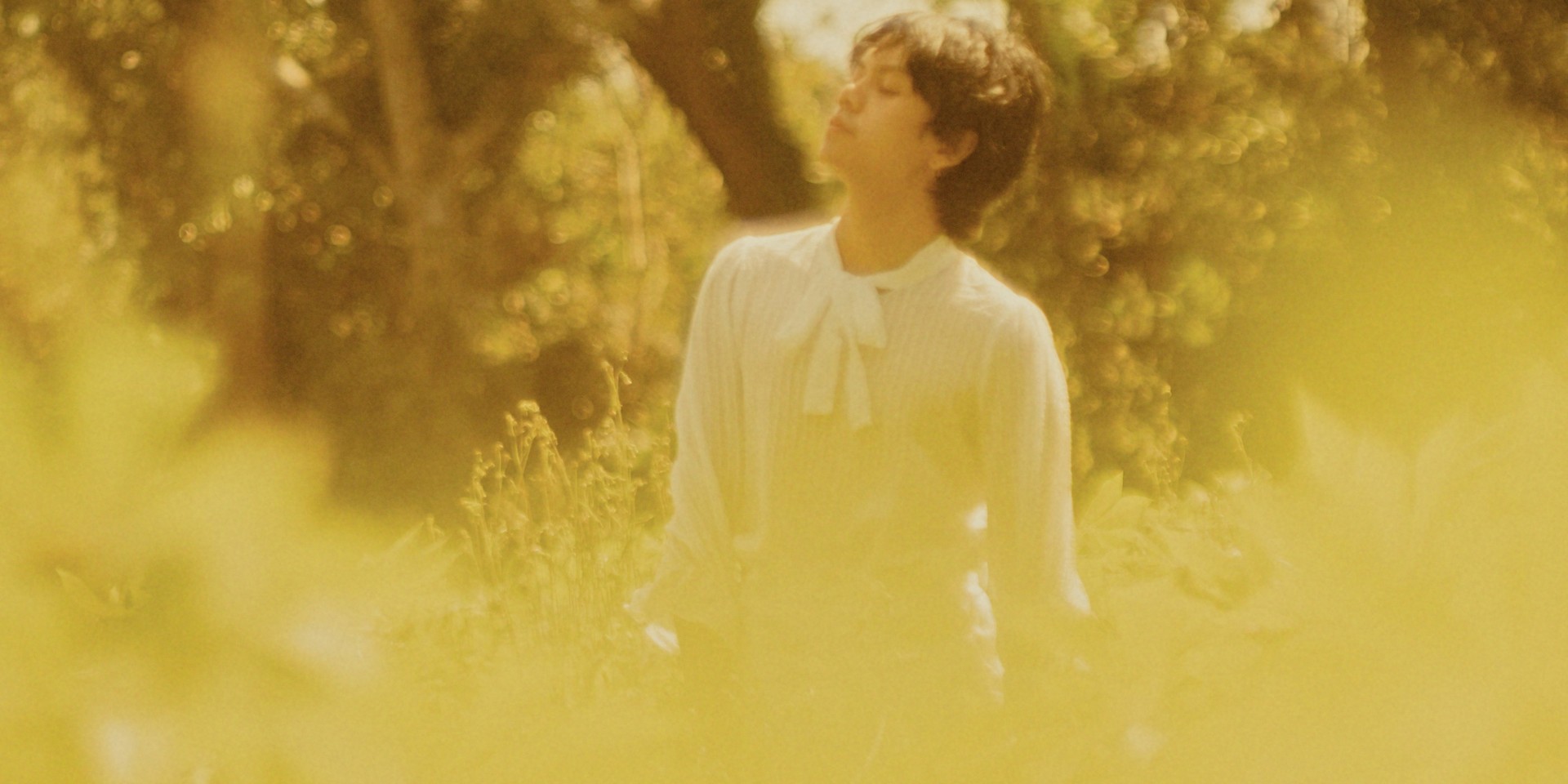 Zild is turning to memories of young love for his latest offering.

On Monday (02/08), the IV Of Spades bassist/vocalist announced that he will be unveiling his new solo single 'Kyusi' on February 10 (Wednesday). The new track follows the release of his first solo record Homework Machine via Warner Music Philippines.

In a message to Bandwagon, Zild explains the inspiration behind the new track. "'Kyusi' is about my story of experiencing love when I was 18. It is childish and funny. It’s also about accepting someone for who they are especially when someone’s too shy to eat in front of you."

The 'dila' singer-songwriter also revealed that he plans to learn how to ride a bike and release a new record this year.