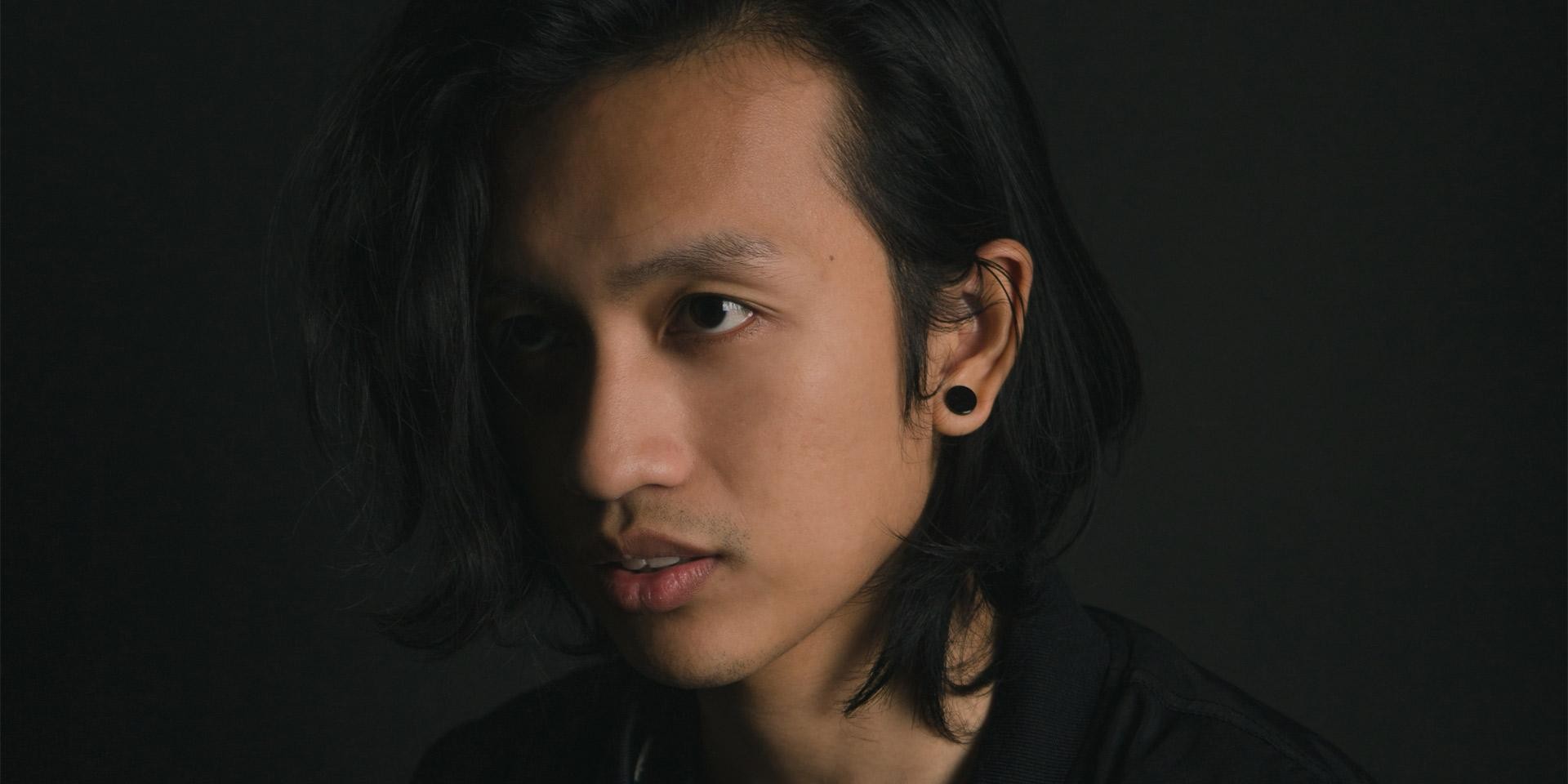 There's a lot of music inside Gelo Cruz.

Besides playing keys for December Avenue and their heart-wrenching power ballads, Cruz has his hands full with his other band Involition and his solo side project Invisibleants. In February, Cruz dropped 'Gone,' his first single for the year featuring the vocals of Australia-based singer Vvallflower, following the release of his 2018 EP Rebirth.

"Initially [Invisibleants] was just my way of fighting creative stagnation when I was still studying Music Production in DLS-CSB," Cruz tells Bandwagon. The project kicked off with dubstep and EDM and later on showed Cruz's R&B, soul, and jazz to pop, hip-hop, and rock influences, making his sound what it is today.

Bandwagon caught up with Gelo Cruz to talk about his latest single 'Gone,' what it was like working with Vvallflower, and how he finds time for his solo project with December Avenue's busy schedule.

Tell us the story behind 'Gone.'

The single was actually done in 2016, I did all the production, some backup vocals, mixing, and mastering while Vvallflower did all the lyrics, melody, and main vocals. Vvallflower is Leah Matibag, she was my blockmate in DLS-CSB. She currently lives in Australia, we made the track by sending files through the internet (laughs).

'Gone' is the journey from longing and waiting for one's love and efforts to be reciprocated to finally getting it only after you've let go and moved on from that person and relationship.

What was it liking with Vvalflower? Did you have any difficulties considering she lives outside the country?

It was awesome and exciting at the same time, I didn't know what was going to get until I've downloaded the tracks. We didn't have much difficulties, just the trouble of the files getting corrupted while uploading or the slow internet. We both knew what we wanted for the song so it was easy.

Who else is involved in Invisibleants?

I work with my friends and my bandmates. I have a track where the guitarist of my other band Involition (formerly Harlequin Carnivale) is rapping, one with the other guitarist of the same band, playing a solo in one track, and another collab track with someone's side project from my current band, we'll upload more details once we get the chance to record it or if we push through with it (laughs).

How do you find the time for Invisibleants with December Avenue's crazy schedule?

I make tracks during our off days or when I get home from our gigs. Sometimes I sleep too much in the van so I find it hard to sleep when I get home.

I plan to release more tracks this year and maybe do live shows if the schedule permits and if I get the confidence to do a live set on my own (laughs).