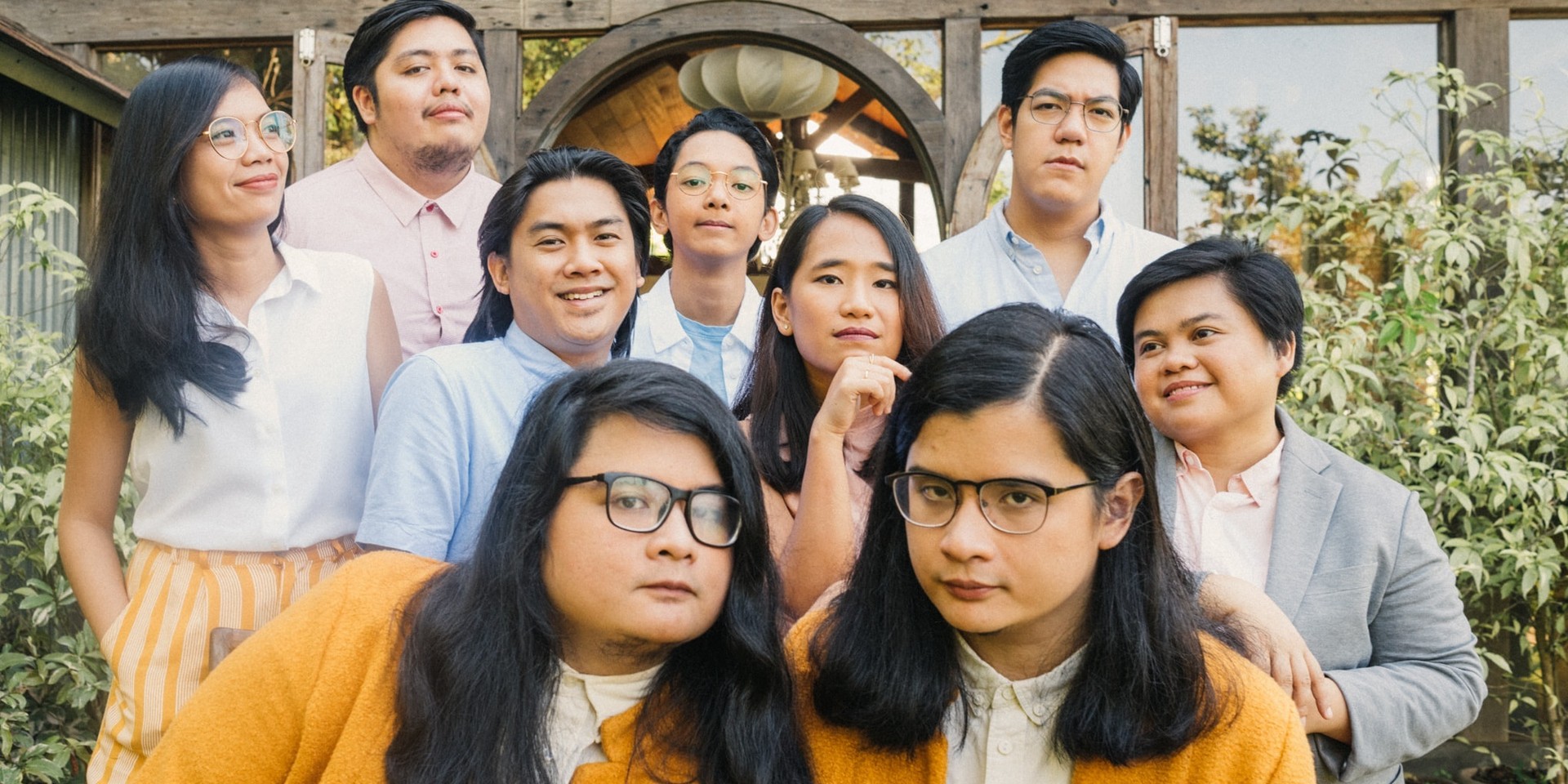 The Filipino folk-pop 9-piece outfit are slated to share a brand new single and two never-before-seen music videos for 'Fall' from their critically acclaimed debut record Limasawa Street and 'Masyado Pang Maaga', according to a press release.

this month. watch out! here we go!
details soon. pic.twitter.com/Rw7C5o41qK

"We just really wanted to put out new material that reflects the blissful and bittersweet experiences we've been through over the past few months, both visually and sonically," vocalist and guitarist Miguel Benjamin says in a statement. "All these we want to do for our fans, in the hopes that they get through whatever rough patch they are in. It was a spur of the moment decision, really. We felt that we owe it to them, cos they have been pouring out so much love for us in the past few months."

Their upcoming single, 'Sa Susunod Na Habangbuhay,' made its live debut at the Samsung Awesome Concert last Wednesday (02/05) and trended on Twitter Philippines for several hours.

"We don't want to say much about it yet, but it's our most personal, painful song so far,” Paolo Benjamin reveals. "Miguel wrote and sung it, and we're playing it in our live shows. We've heard that lots of videos of the live version are going around, and we find that super cool."