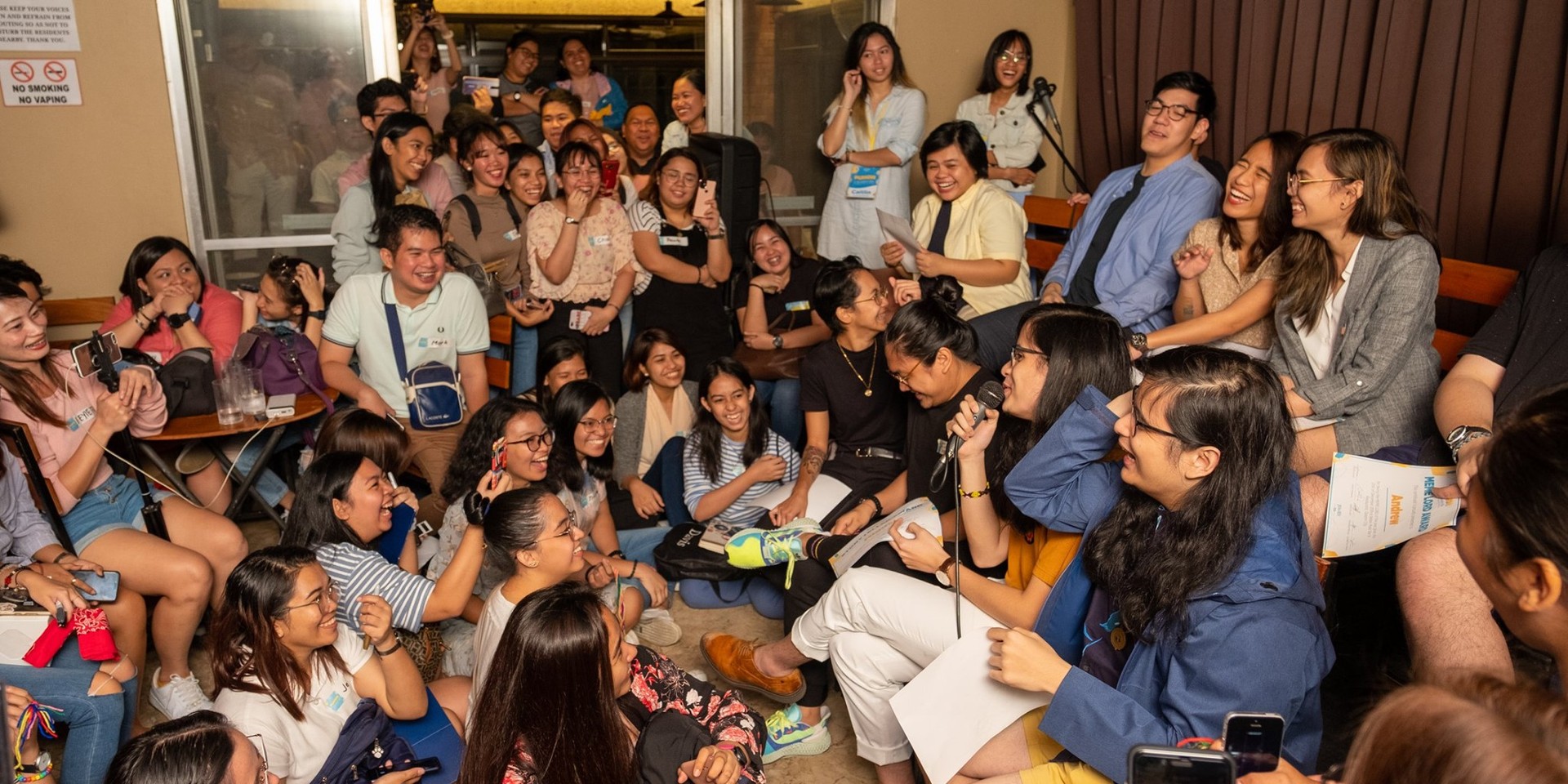 There's a whole other world rocking the beat of your heart when you stan a band hard.

Every music fan has a different journey. A lot of them stick to casual listening, others regularly show up at gigs and concerts, and then there are the special few who dedicate their lives to support the bands that changed their lives forever.

Read on as we speak with the Ben&Ben BBs to learn more about how they discovered their favorite pop-folk act, what made them click with the band, and what it takes to be part of the club.

How did you first discover Ben&Ben?

Daine: I think it was through a recommendation of some friends that I met at local bar gigs. I started listening to their EP on Spotify and just started loving their music since then. 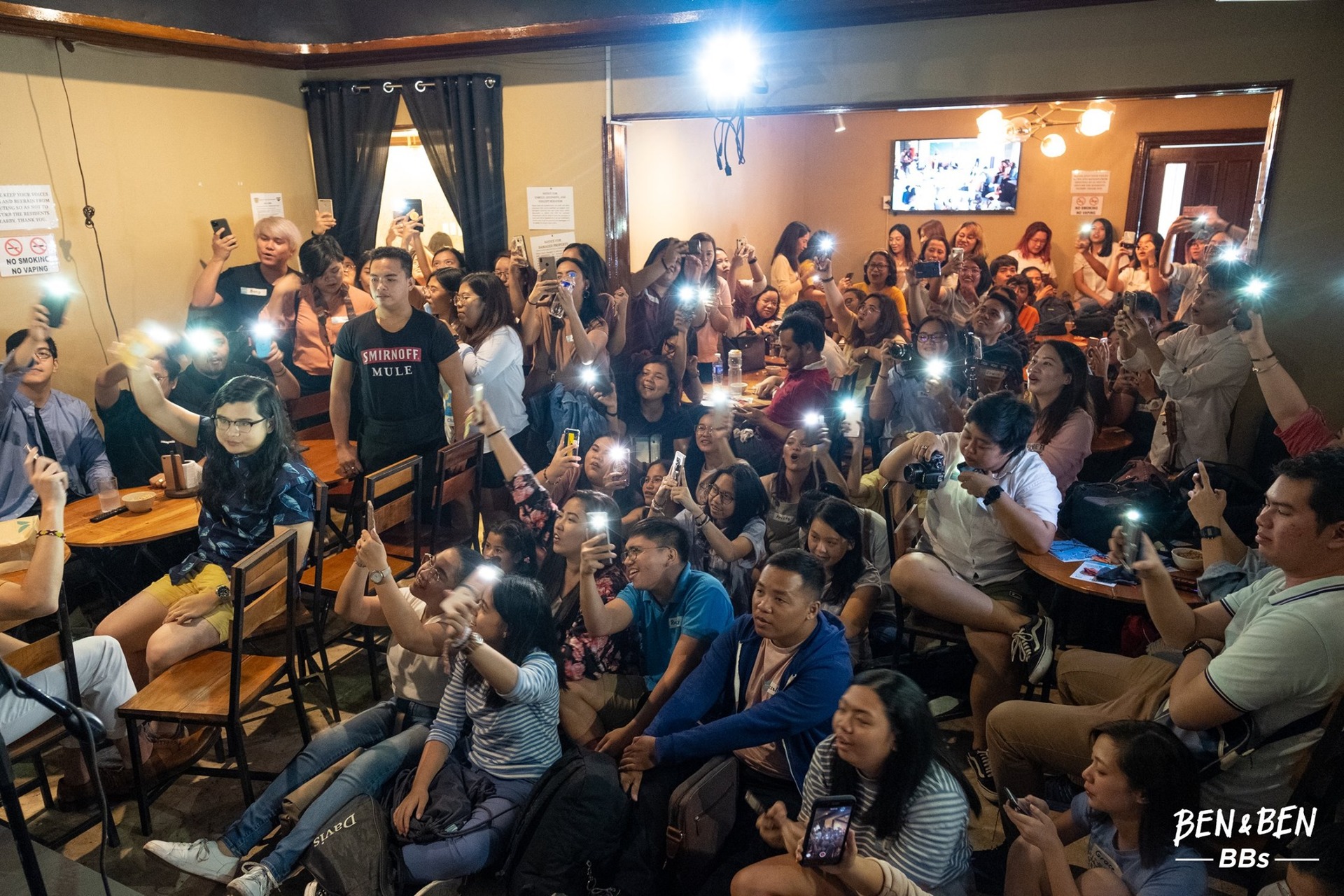 Caitlin: The first time I got to watch The Benjamins perform was during the 2nd Communication Conference in DLSU last 2016. We stayed for the raffle (haha), but were lucky enough to watch Pao and Migs perform 'Tinatangi' and 'Susi.' I swear, it felt like floating. My friends and I became fans ever since.

Gillian: My girlfriend introduced me to Ben&Ben. In fact, our first date was a Ben&Ben gig in Route196. 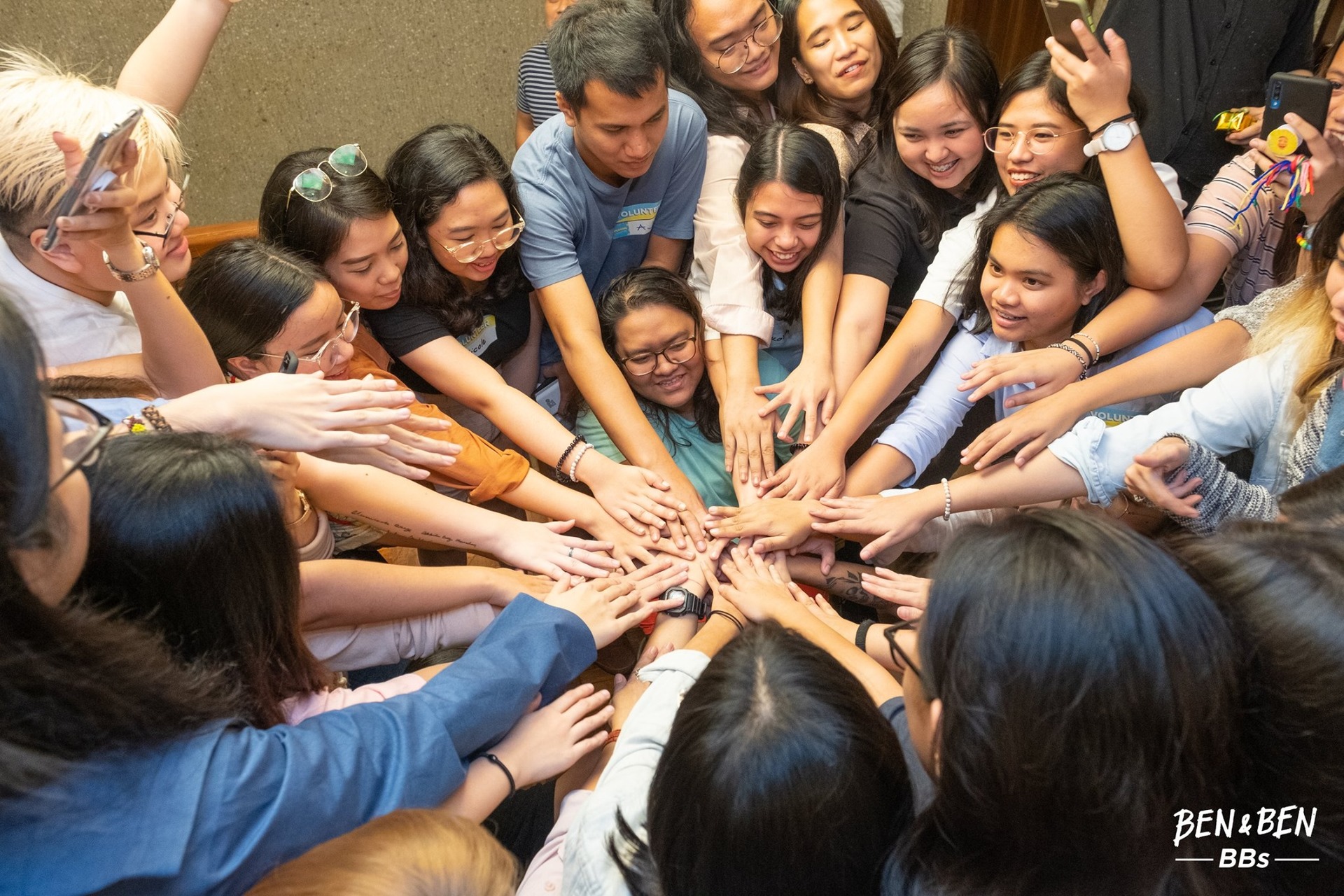 Charm: Three years ago, I was randomly watching band gigs and interviews on YouTube. Then I stumbled upon one of Ben&Ben videos where the band was performing their songs. What caught my attention was this line from their unreleased song 'Dahilan':

I was going through a lot and I was on the verge of giving up that time. That song saved me, Ben&Ben saved me. So I decided to follow their social media accounts. And then I told myself: There’s something magical with the band and I’ll do everything just to see and hear Ben&Ben perform live again.

What is it about their music that clicked with you so much that made you want to start a street team?

Daine: Their music sounded unique for me and it just really gives you that home-y type of feeling everytime you listen to them.

Caitlin: I can’t describe how beautiful Ben&Ben’s music is, but it’s not just the music that convinced us to form a street team. It was also the fact that they’re probably the most genuine people I know. I wouldn’t waste much energy on JUST talented people. Anyways, it didn’t start as a street team. It was more of creating an anonymous stan account handled by five people to let them know they’re appreciated. I guess it turns out that we’re not the only ones who want to show support. So this small, anonymous account turned into a BIG family who loves and supports nine awkward, yet beautiful nuggets. 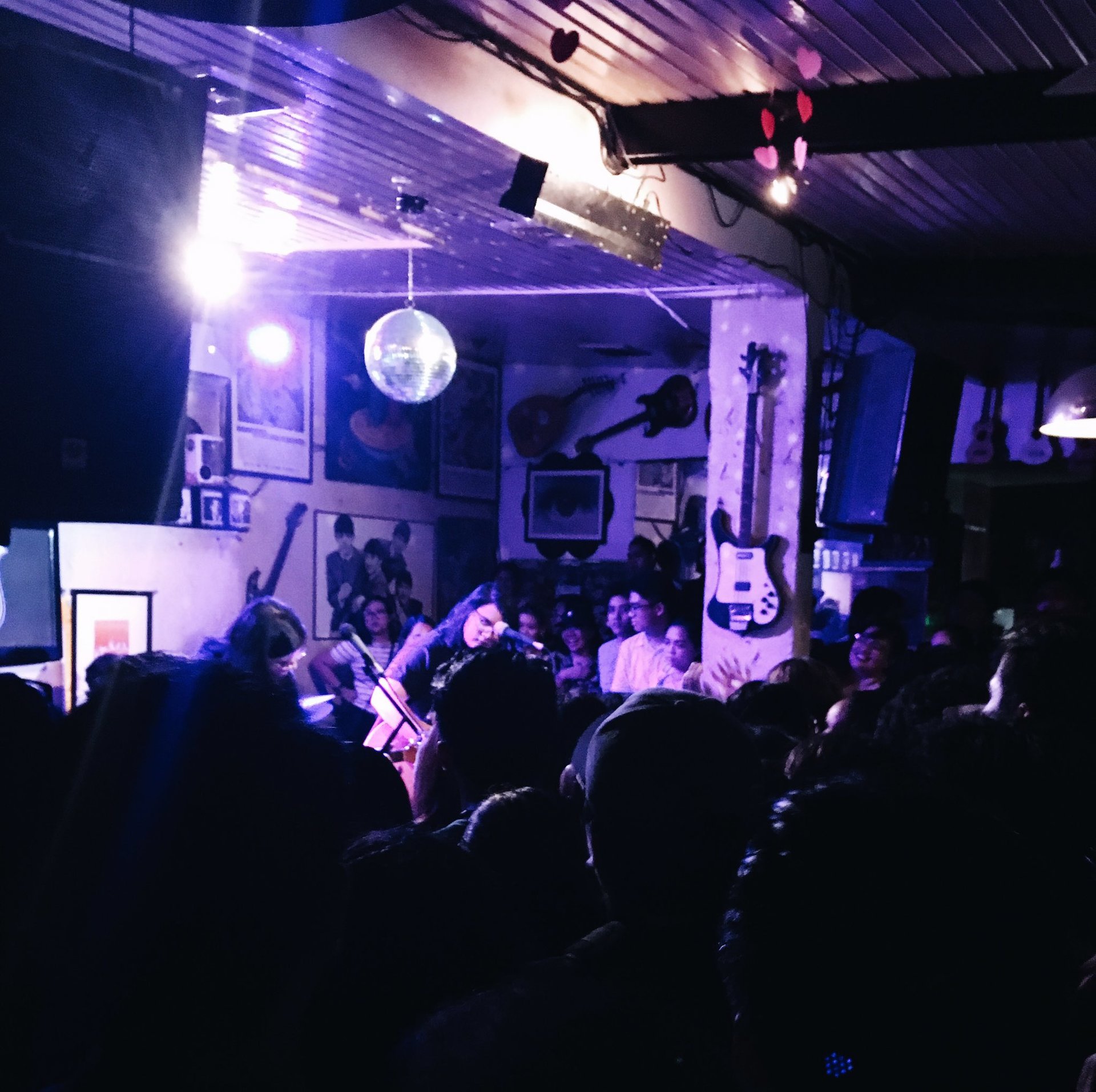 Gillian: I can say that their music is unique. But other than the music, I was surprised by how humble they were when I first met them. And up until now, even if they’re so well-known, they still stay the same. They are still the down-to-earth Ben&Ben we’ve known for three years.

Charm: Their songs are our stories. Ben&Ben became our beacon of light and their songs enfolds us in a comforting blanket which gives us hope and inspiration when we’re happy, lonely, and in pain.

I was just a solo awkward gig-goer before who met a lot of people who listen to their songs and who have gone through the same BBs experiences. I guess we never really planned this whole “street team” thing. It just happened and the rest is history.

Tell us your top 3 Ben&Ben moments.

Daine: My top 3 moments with Ben&Ben would probably be the first time I watched them live, BBs The Night & the Ben&Ben BBs Puhon! event.

I got to see them for the first at an event hosted by Billboard PH in Makati. Watching them perform live just really amazed me on how they were able to play without overpowering each others’ instruments. 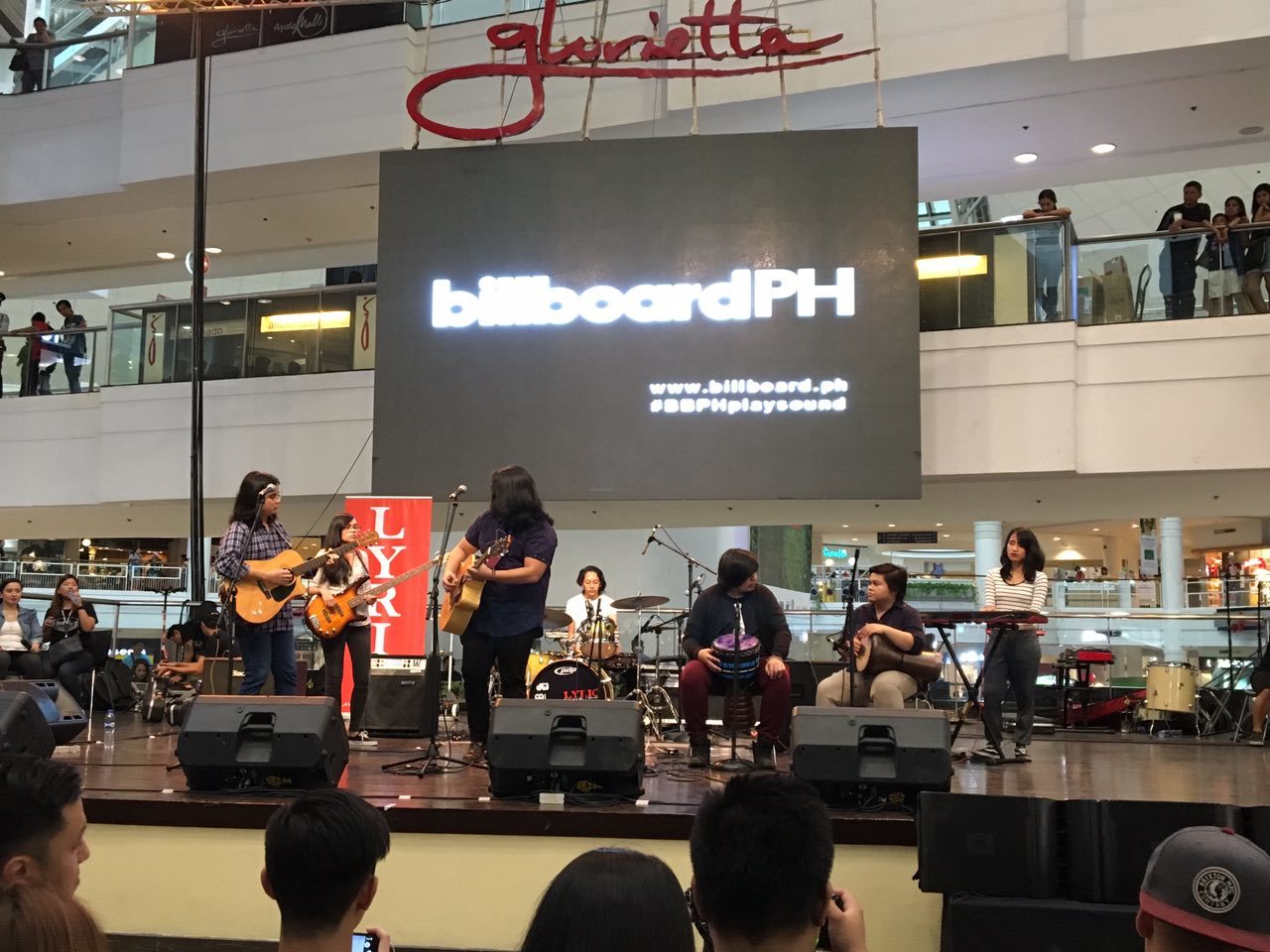 The two latter moments were events organized by the Ben&Ben BBs. It was during these times that I got to witness Ben&Ben not just as a band, but also as artists who really loved their craft and the community that actually existed because of their music.

Ben&Ben BBs Puhon! - This was our second “fan-meeting” event and we sold tickets to raise funds for Lumad schools. It’s so special, because Ben&Ben didn’t perform. We let BBs serenade them. December was such a busy month for the band and they spent their last “working” day with us.

When Taal erupted, we decided to spend a part of the funds we had from BBs Puhon! for the victims and ask for donations from the BBs as well. Pat and Agnes decided to help us out on collecting funds that night, so we can buy all the needed goods for donation. 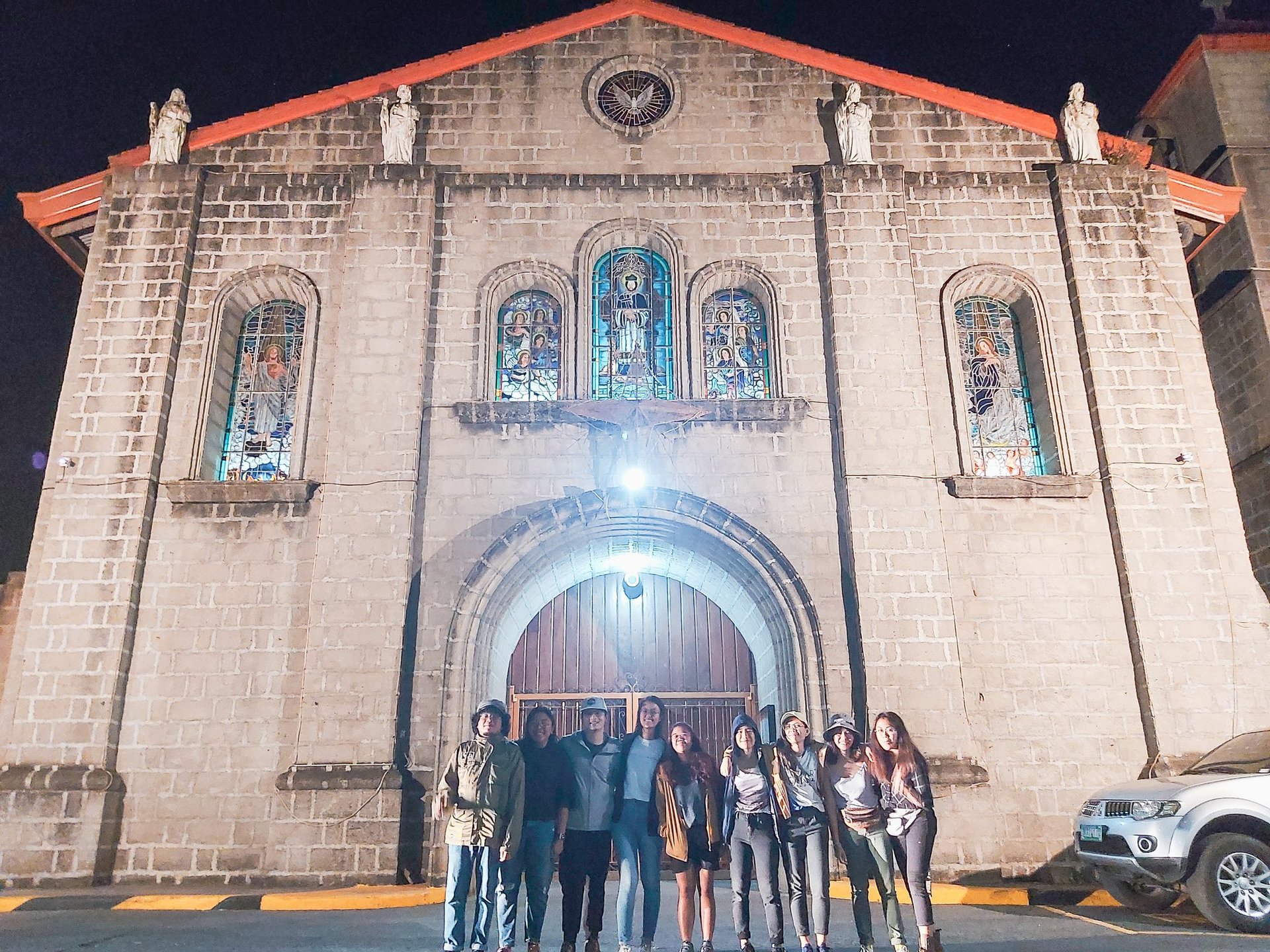 The original plan was just to meet Pat and Agnes to buy the goods, but they ended up coming with us to Alfonso, Cavite. Migs and his girlfriend, Karelle, tagged along as well. Migs, Pat, and Agnes also performed a song for the volunteers from the church we donated to. Karelle also initiated to help the volunteers and we ended up helping the volunteers pack the goods for a few hours.

You see, even if they have tight schedules, Ben&Ben still made time to help the community. They still are continuing to do that until now given the pandemic. I cannot stress enough how much they care for the people around them.

However, I’d just like to add that I love every small moment with them too. There are these little things or moments that I really treasure. 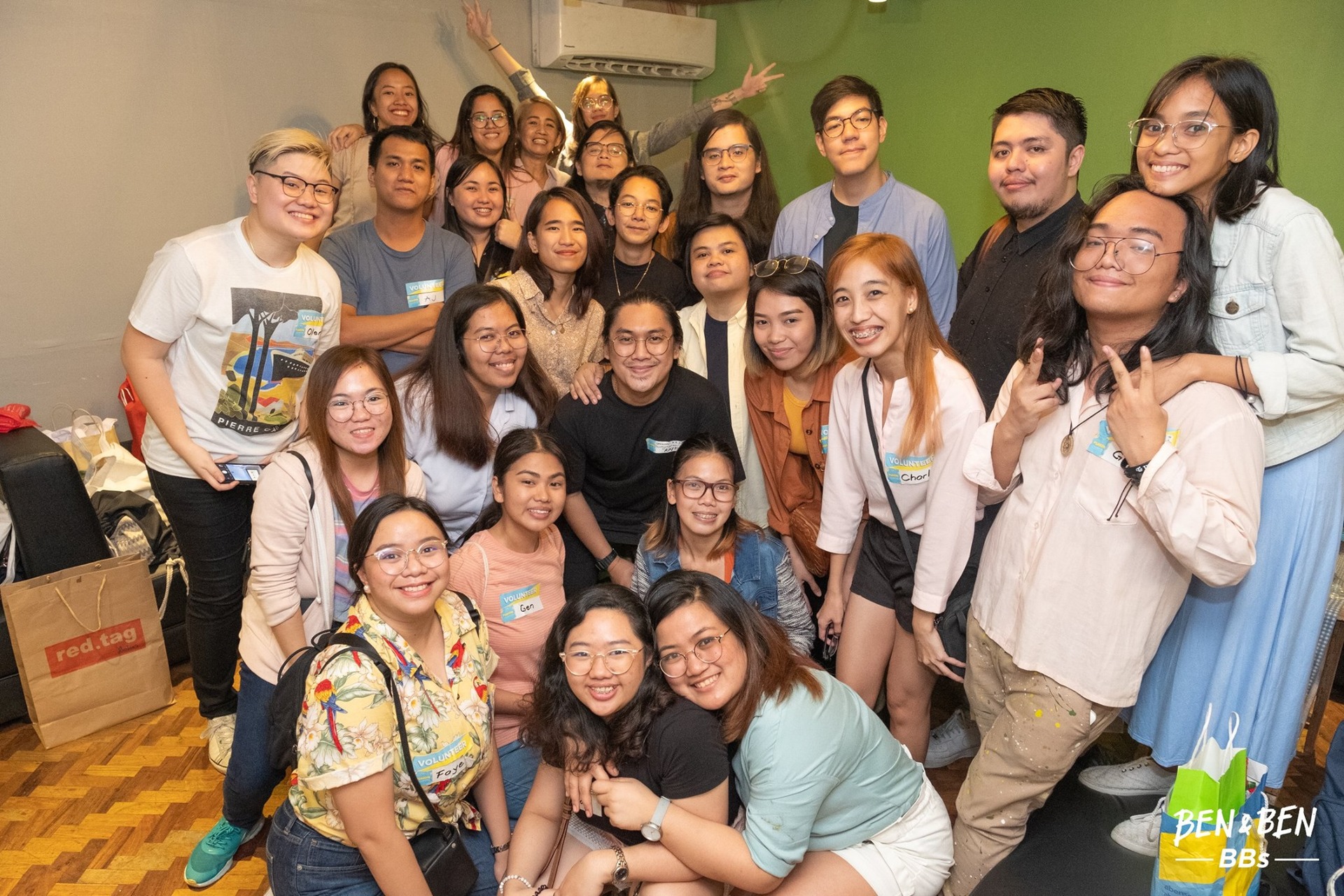 Gillian: First is Ben&Ben BBs Puhon!, a get-together event we organized for Ben&Ben and the BBs. It feels good to meet people who support the same people. We, BBs, are a family and that event proved how strong our bond is even if most of us were strangers.

Second is my girlfriend and I’s first date. She took me to Route196 for a Ben&Ben gig. It was my first time watching them live. Last is when we volunteered for the Taal victims. Caitlin already explained the details, but I would just like to add that that day proved how good they are as people.

Charm: I think we, the BBs admins, have the same stories or reasons why these are our top Ben&Ben moments: BBs The Night and Ben&Ben BBs Puhon. Every moment with Ben&Ben and Ben&Ben BBs is special and memorable for me.

Daine: Ever since their local bar gigs, the band were really just accommodating when it comes to their fans. You’ll see them every after set to mingle and have small talks with those who watched them perform. I have also observed that regardless how tired they seemed to be after performing, they still try to make time to even greet and thank those people who cheered for them. 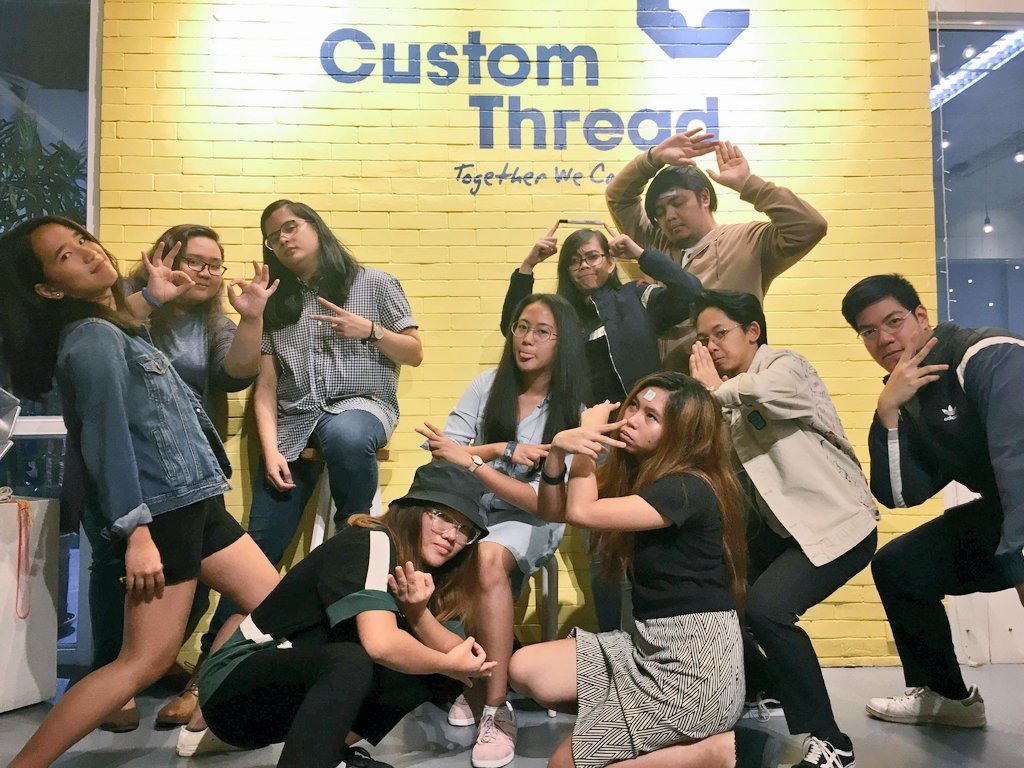 Caitlin: They treat their fans as friends and that’s what I love about them the most. All nine of them, even if they’re introverts, make sure they accommodate BBs before and after shows. Even if they’re probably the biggest OPM band today, they’ve never changed that habit of checking up on BBs and I think that’s one of the reasons why I continue to support them.

Gillian: They treat all BBs as friends and never branded us as “fans”. In fact, they don’t even like using the term, “fans”, and that’s what I love about them.

Charm: We are treated very well. We never felt that “fan ka lang” feeling. We never felt a wall between our idol-fan relationship. They are warm and very accommodating. They made us feel love. 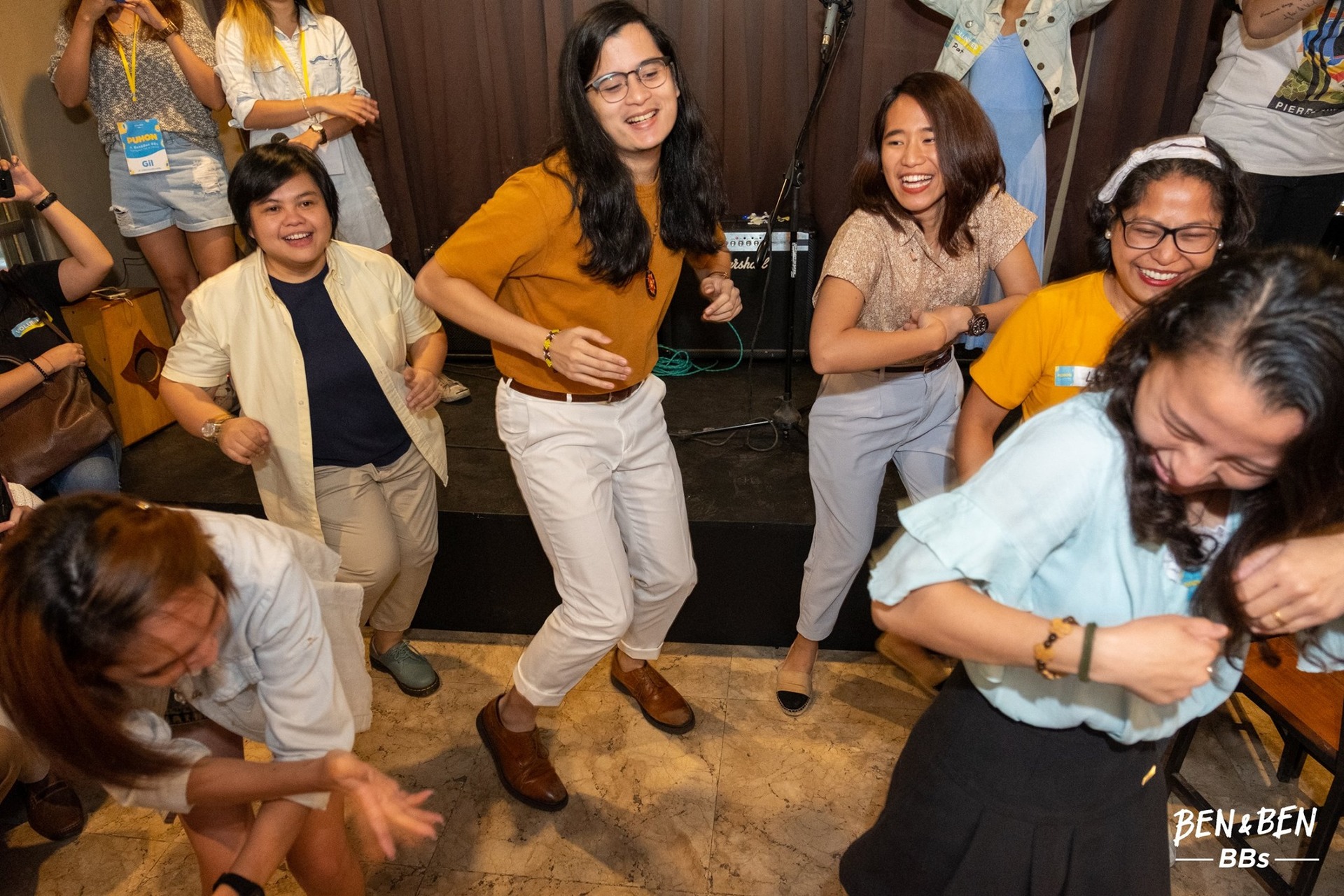 What does it take to be a Ben&Ben BB?

Daine: We really don’t think that there is a requirement for you to be considered as a Ben&Ben BB. Just like how the band sees it, we also think that as long as you appreciate and/or can relate to their music, that already is enough way to show support for them.

Caitlin: I don’t think there’s a requirement. It doesn’t matter if you know all of their songs or not. Or if you haven’t watched their shows. As long as you listen to and support Ben&Ben, you’re a BB.

Gillian: No requirement. Anyone can be a part of the family.

Charm: No requirements needed. As long as you listen to their songs, support their crafts and/or you simply love them. Everyone is welcome in our family.