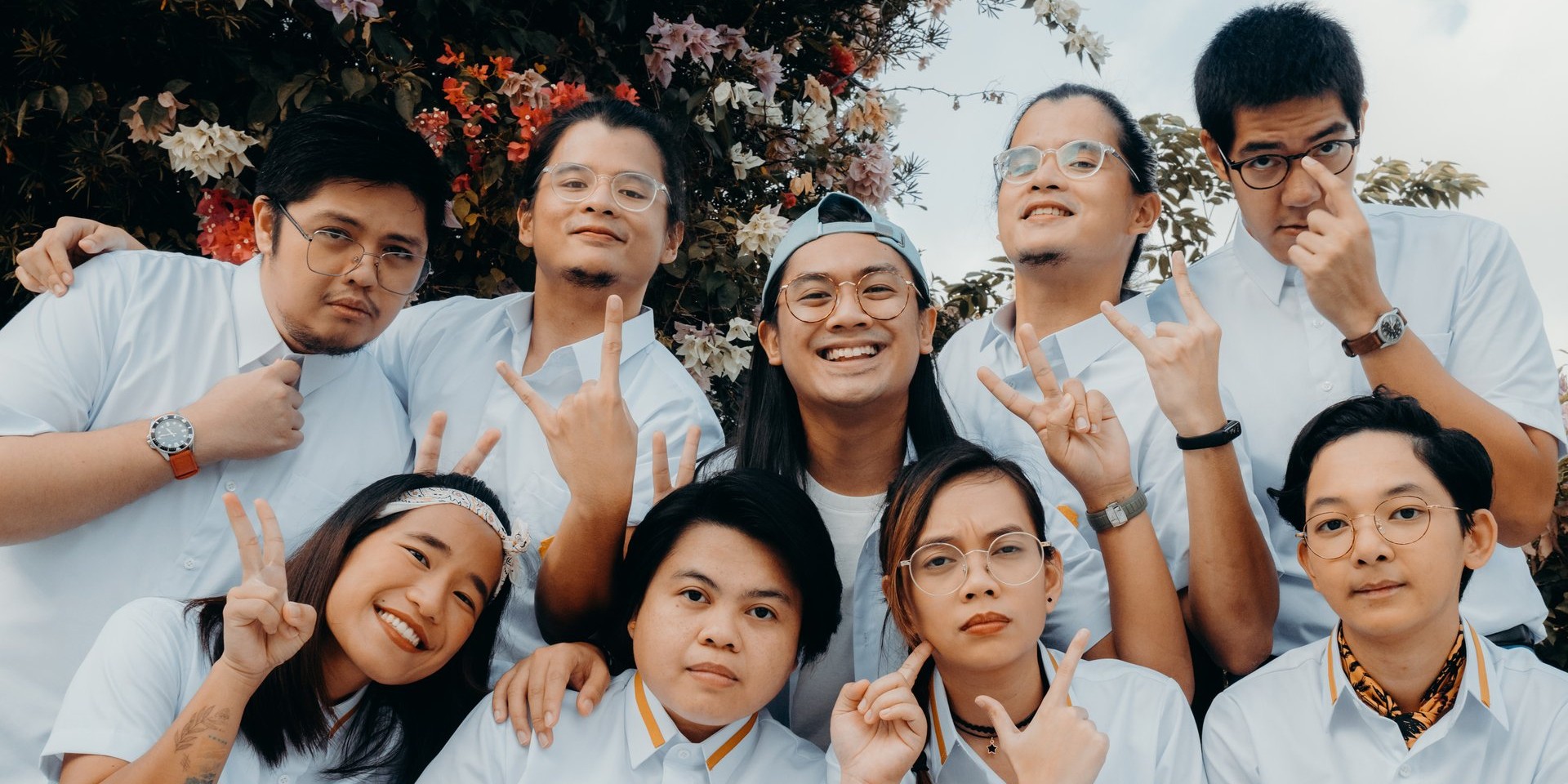 Ben&Ben are taking you back to school.

On Friday (05/07), the 9-piece Filipino folk-pop act ushered fans into their new era with the release of 'Upuan', the first single off their upcoming sophomore album.

Ben&Ben returned to the studio for their next full-length offering, which follows the group's 2019 debut record Limasawa Street, after taking a few weeks off. They are slated to celebrate their fourth anniversary as a band this coming May 10 (Monday).

The 'Sa Susunod Na Habang Buhay' act will be mounting their first virtual concert for the year this coming May 22 (Saturday) at 7 p.m. PHT.

General Admission tickets are priced at PHP 499, while VIP tickets, which comes with a Meet & Greet - Post-Show pass, are on sale for PHP 999. Get tickets here.