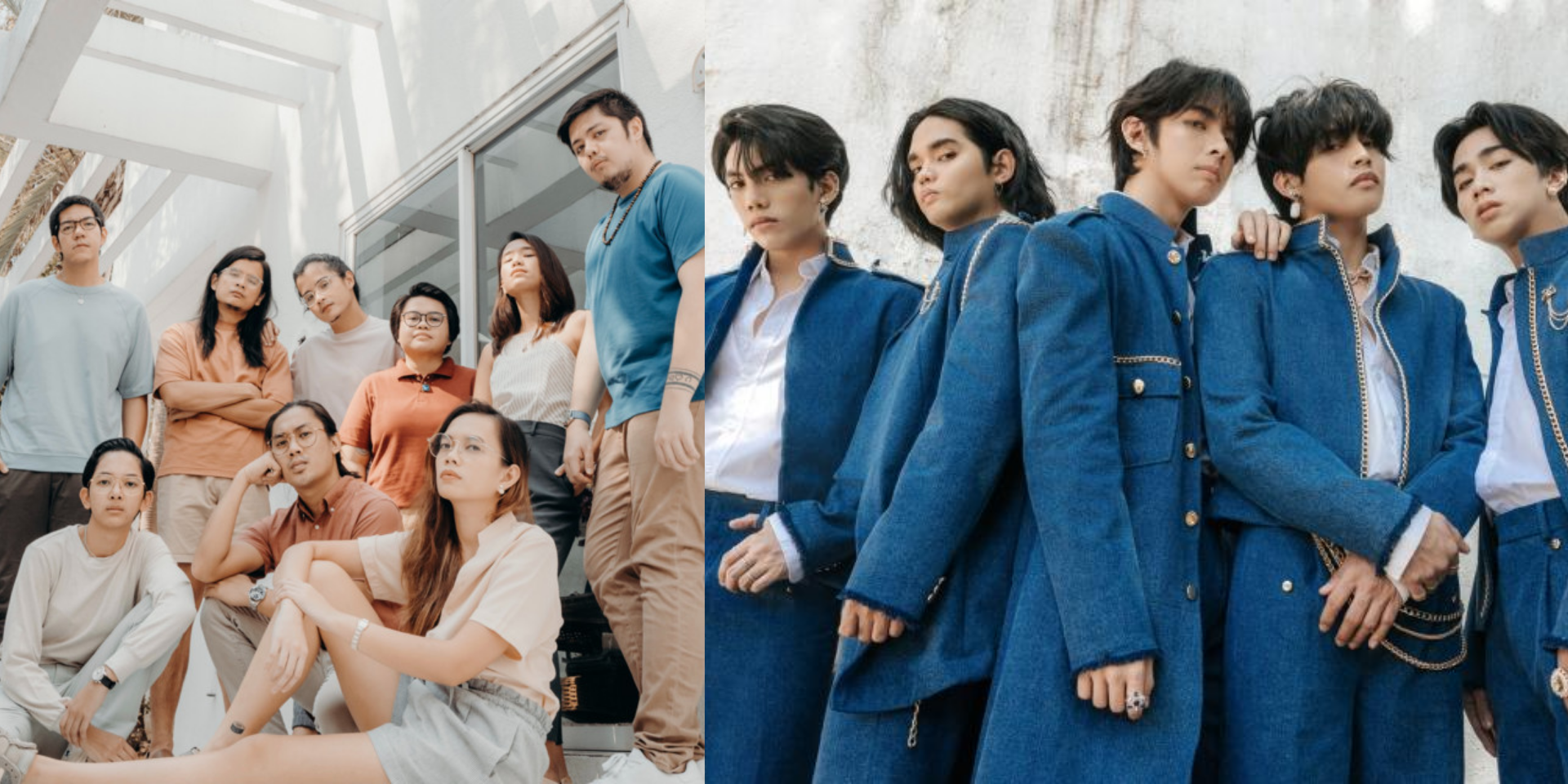 Ben&Ben and SB19 are joining forces!

In a surprise announcement made earlier today (18/06), the Filipino folk band and P-pop group revealed that they will be dropping a new collaborative project this 27 June. The official audio is slated for release at 12 AM PHT (12 PM EST;26 June, 11 PM KST) while the official music video will be out at 7 PM PHT (8 PM KST, 7 AM EST).

Leading up to the official release, the groups will be dropping a series of concept photos, as well as a music video teaser. 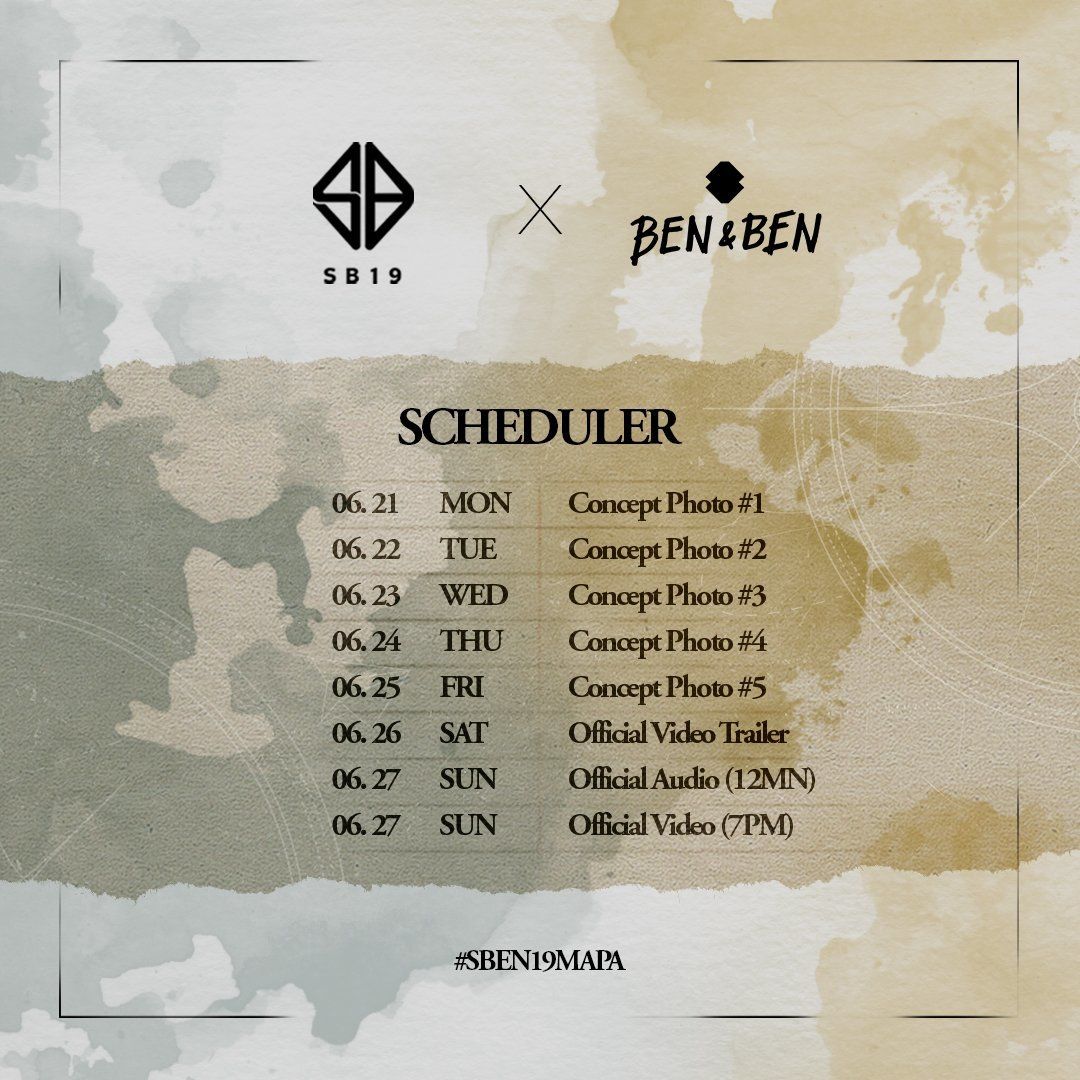 Leading up to the release this weekend, SB19 and Ben&Ben unveiled the cover art for the upcoming collaboration which sees a band version of the P-pop group's latest single, 'MAPA'. The track is now available for pre-save on Spotify.

This new project comes as the latest Ben&Ben collaboration, following the remake of their 2017 single 'Leaves' featuring DAY6's Young K. The nine-piece band are slated to release a new album later this year.

SB19 most recently released their single 'MAPA' which they shared to be a tribute to their parents who shaped them to be the people they are today. The group will be hosting an online concert, titled BACK IN THE ZONE this July.