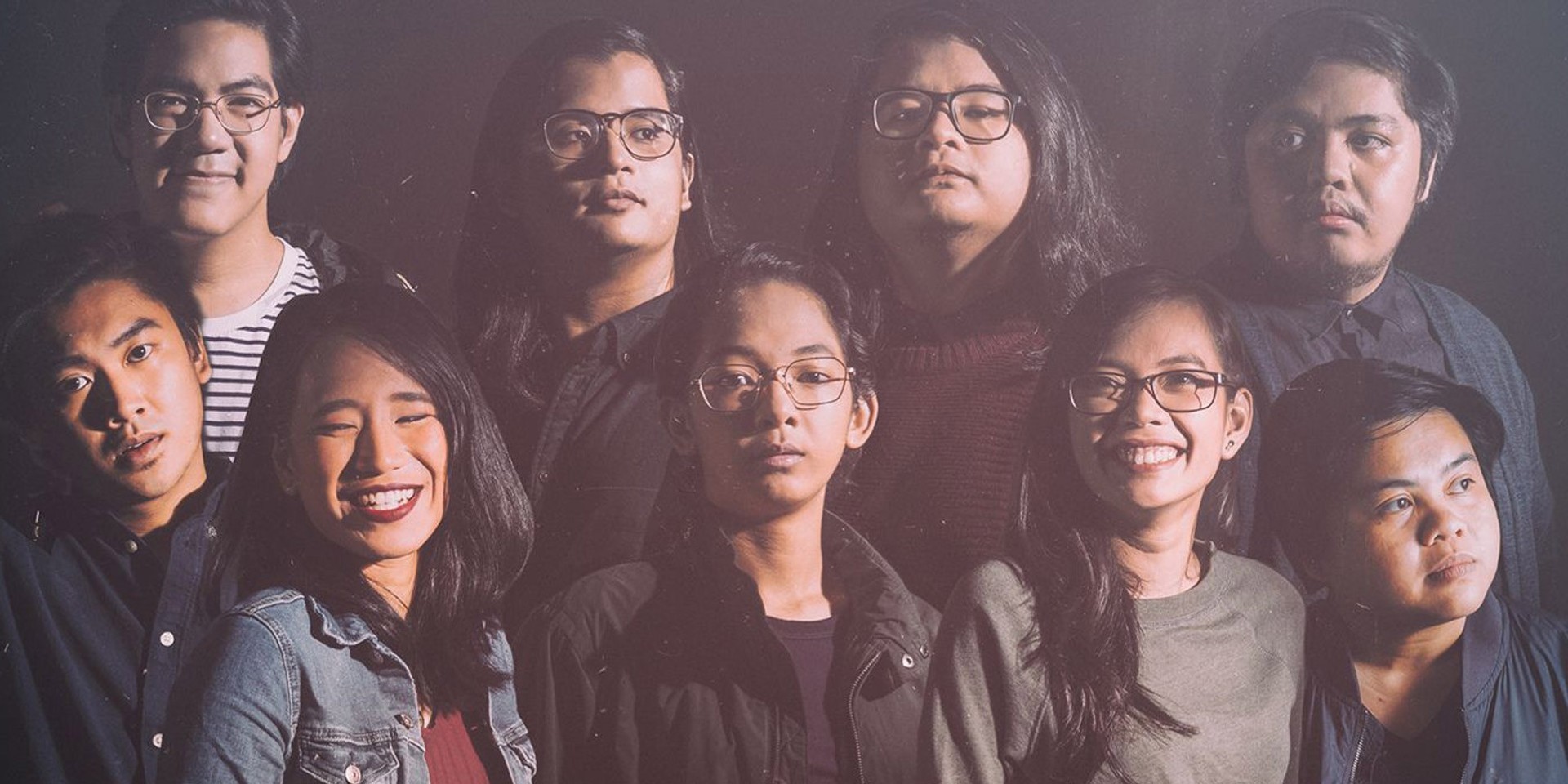 Indie-folk act Ben&Ben are lending their soothing sounds to Goyo: Ang Batang Heneral, one of the most highly anticipated Filipino films this year.

"'Susi' is a song that is close to my heart," frontman Paolo Guico writes in a statement. "We've been waiting for the right time to release this, and it's crazy how it's gonna be the theme song of one of the biggest films of the year, with so much heart and dedication to art. Migs [Guico] and I never imagined that this song would go this far back when we were writing it. This goes out especially to those who've been with us since the start."

The historic epic film follows the story of Gregorio del Pilar, the youngest general in the Philippine-American War. Paulo Avelino (who previously starred and sang in I'm Drunk I Love You and Ang Larawan) takes the lead as Del Pilar, reprising his previous role from Heneral Luna, the film's 2015 precursor. Goyo: Ang Batang Heneral hits cinemas on September 5 (Wednesday).

'Susi' follows the release of 'Sunrise,' which the 9-piece band unveiled last week. The 'Kathang Isip' act are slated to perform at the upcoming Elements Music Camp Reunion Concert this July and in Karpos Live Mix 2.2 with Clara Benin.