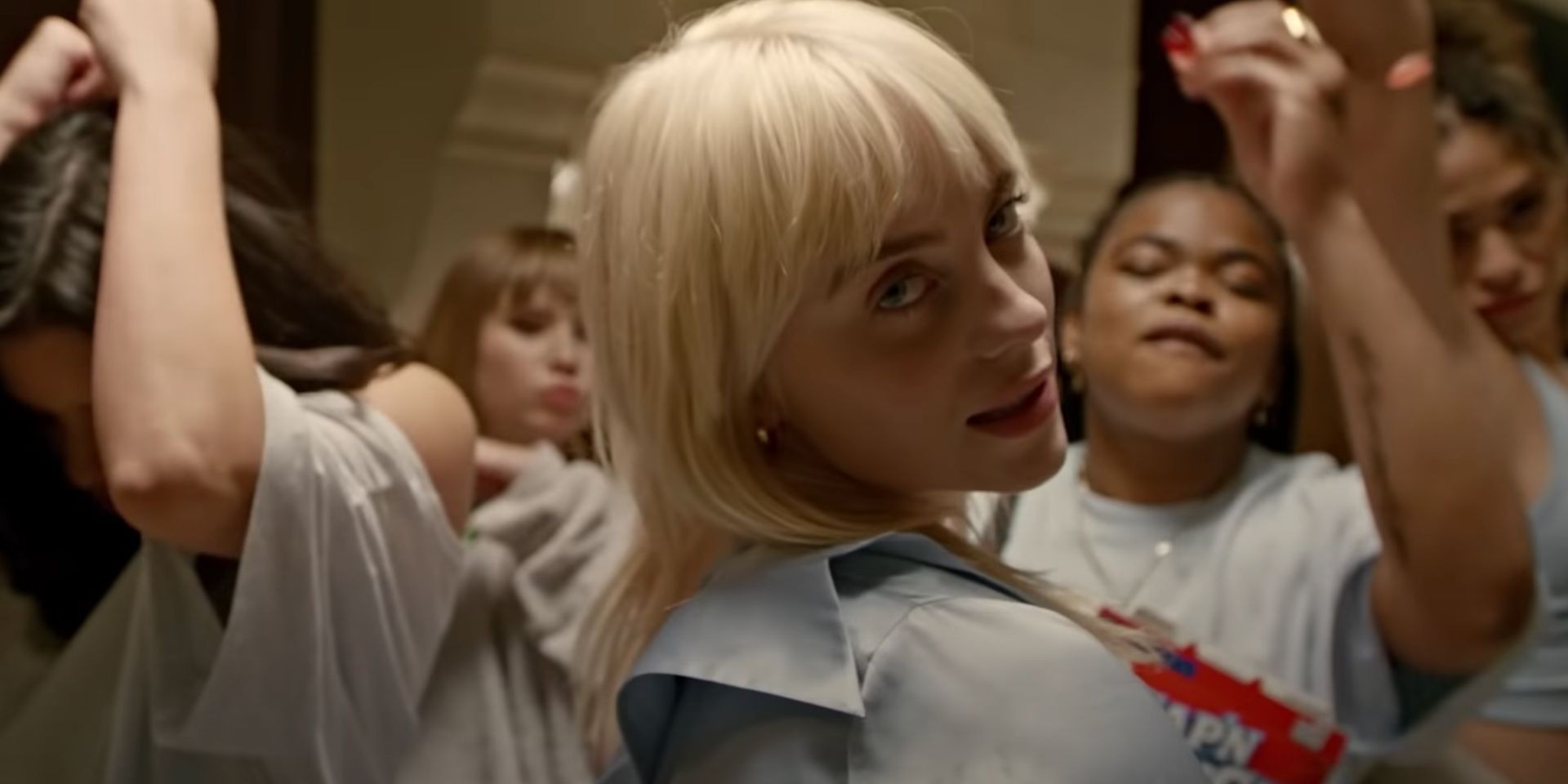 Billie Eilish has released 'Lost Cause', a new single that previews her upcoming album Happier Than Ever.

Billie Eilish - "Lost Cause"
The new song and music video, directed by Billie, are out now.
Listen: https://t.co/oopWDjoYiJ
Watch: https://t.co/TMRUevubvD

“Happier Than Ever”, the new album, is out July 30. https://t.co/SrqlceteE4 pic.twitter.com/8mMRcyB9Jn

On the slinky, minimalist track, the singer brands her ex as the titular lost cause: "I know you think you'rе such an outlaw / But you got no job / You ain't nothin' but a lost cause / And this ain't nothin' like it oncе was."

The single also arrived with a self-directed visual that sees Billie partying in a mansion during a sleepover with friends. Check it out here:

Happier Than Ever is set to arrive 30 July, along with the singles 'my future', 'Therefore I Am', and 'Your Power'. The album is the highly anticipated follow-up to her 2019 debut, When We All Fall Asleep, Where Do We Go?.

The 'bad guy' act has also announced a 2022 world tour to promote Happier Than Ever. Ticketing information can be found here.

Happier Than Ever, The World Tour
Tickets for all of Billie’s 2022 shows go on sale tomorrow. Visit https://t.co/6hWuy4ELSv for ticket links. pic.twitter.com/AhegP3nbKq

In the meantime, listen to Billie Eilish here.