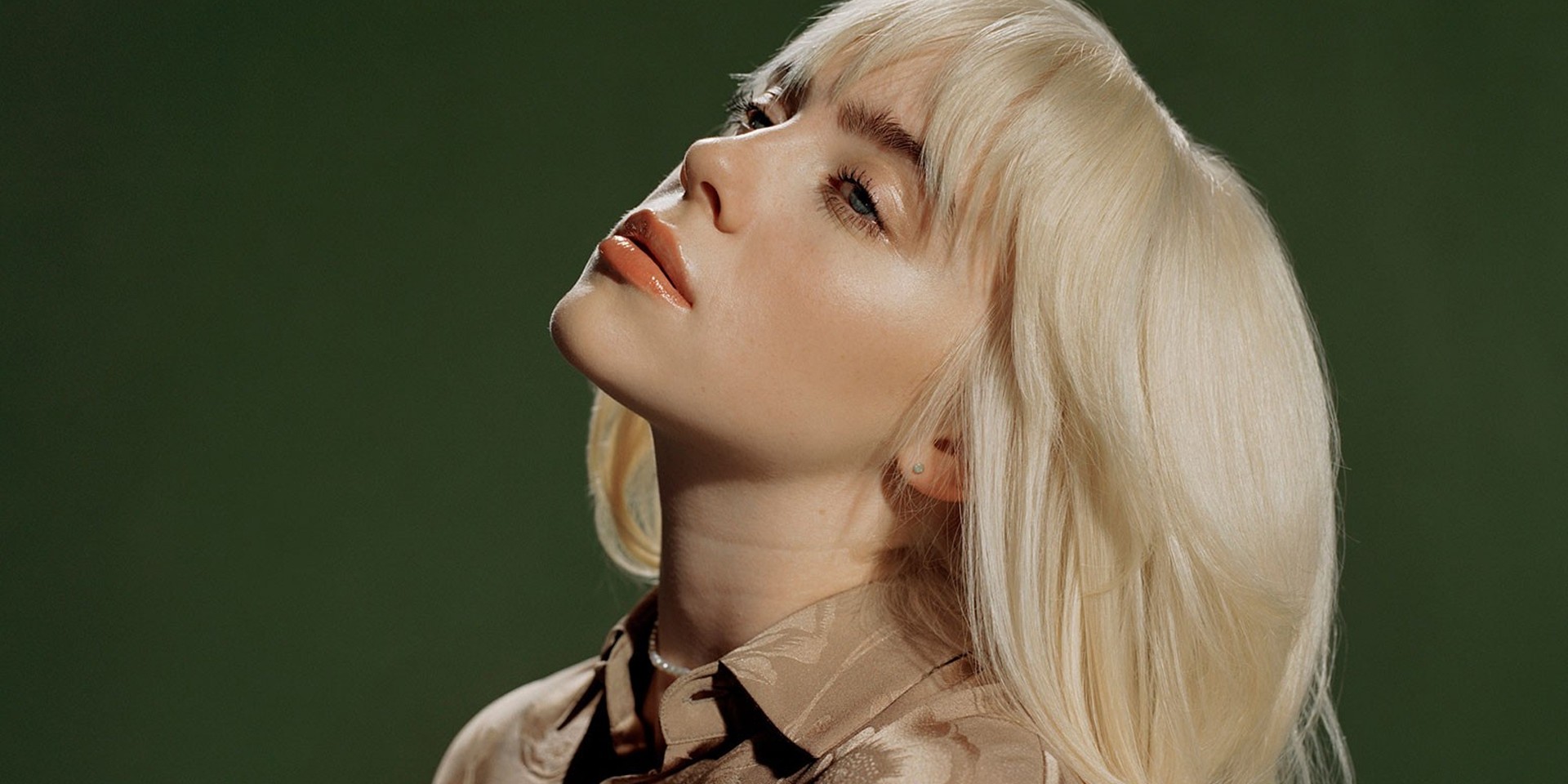 Billie Eilish is leaving self-doubt behind with her new record Happier Than Ever.

On July 30 (Friday), the GRAMMY® Award-winning and chart-topping pop singer-songwriter dropped her sophomore album Happier Than Ever via Darkroom/Interscope Records. The fresh 16-track record includes her previously released offerings 'NDA', 'Lost Cause', and 'Your Power'.

Happier Than Ever sees a different and more confident side of the 'bad guy' singer, as she reflects on past experiences and borrows inspiration from classic vocalists Julie London, Frank Sinatra, and Peggy Lee to create a full-length record that's "timeless" to herself.

"The main thing that I would hope is for people to hear what I say and they go, 'Oh God, I feel like that I didn't know that I felt like that but this is how I feel.' And maybe make a change in their life that makes them happier," Eilish shares in an interview with Vevo.

Billie Eilish - “Happier Than Ever”
The new music video is out tomorrow at 9am PT / 12pm ET. pic.twitter.com/8u9c3Zt4He

Happier Than Ever follows the release of Eilish's critically acclaimed 2019 debut album When We All Fall Asleep, Where Do We Go?, which gave her the honor of becoming the scond recording artist and first woman to win four major categories at the GRAMMY Awards in the same year.

Billie Eilish is set to premiere her first cinematic concert Happier Than Ever: A Love Letter to Los Angeles this coming September 3 (Friday) via Disney+.

Stream Happier Than Ever below.

Happier Than Ever Tracklist: