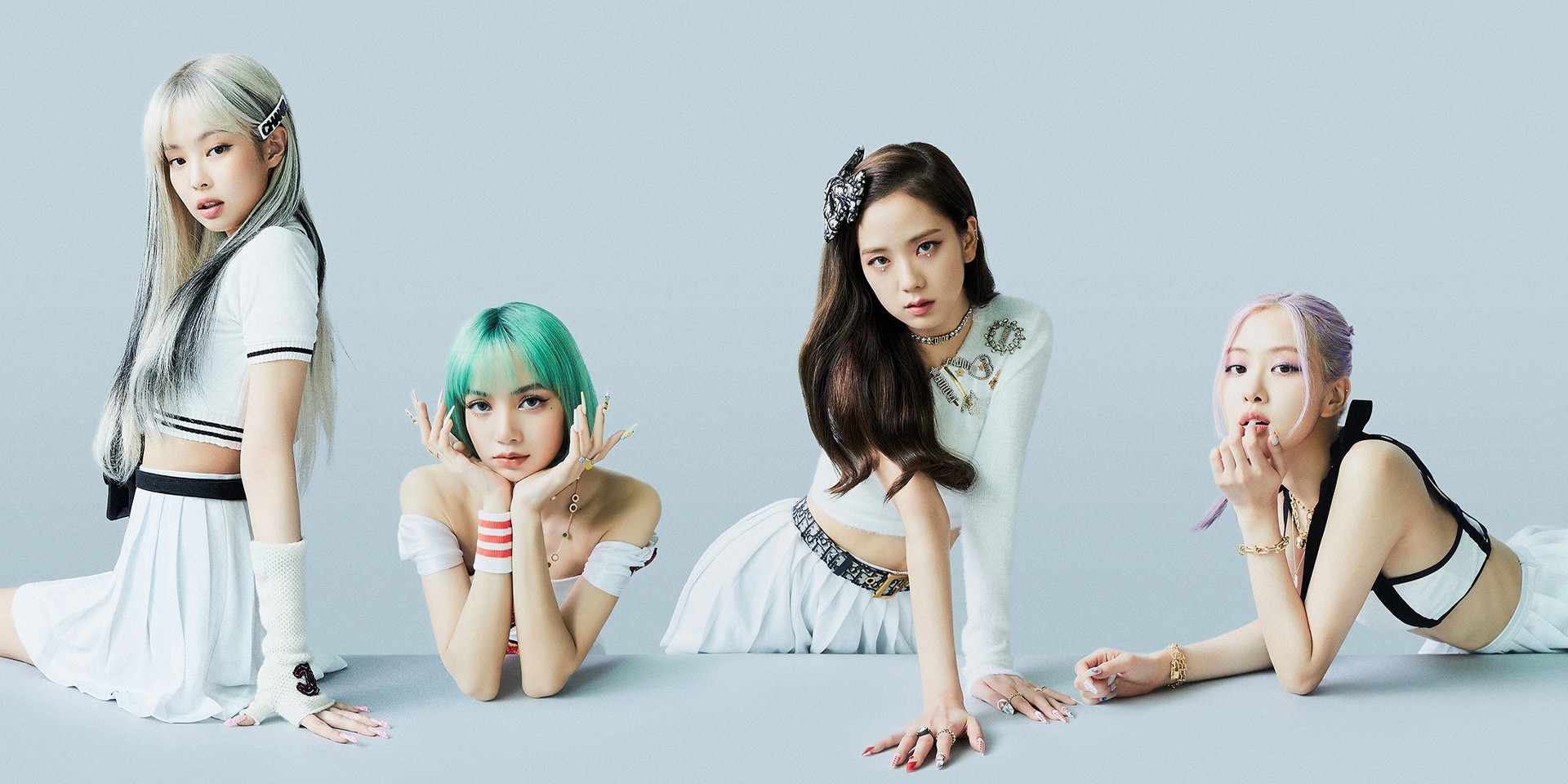 BLACKPINK are dropping a new album this year.

On 23 May (Monday), Rolling Stone published a cover story on the 'Lovesick Girls' quartet, telling their story from the group's early days to how they're currently spending quiet time with family and friends.

The story also teased that BLACKPINK are recording songs for their next album, scheduled for release "sometime later this year."

In the interview, Jennie reflects, "These days . . . I think every day, 'OK, how do I prepare myself for my next busy two years?'"

BLACKPINK's upcoming album follows the release of their 2020 first full-length record The Album, which sold around 1.2 million copies in less than a month. The milestone marked BLACKPINK as the first million-selling K-pop girl group.

Before sharing their story with Rolling Stone, the members of BLACKPINK have been busy with their solo projects. In 2021, the group celebrated their fifth anniversary with the 4+1 PROJECT, which includes the film BLACKPINK THE MOVIE, the release of their special photobook featuring behind-the-scenes content from THE ALBUM, and a special BLACKPINK 4+1 POP-UP.

Check out BLACKPINK's 'How You Like That' music video below.