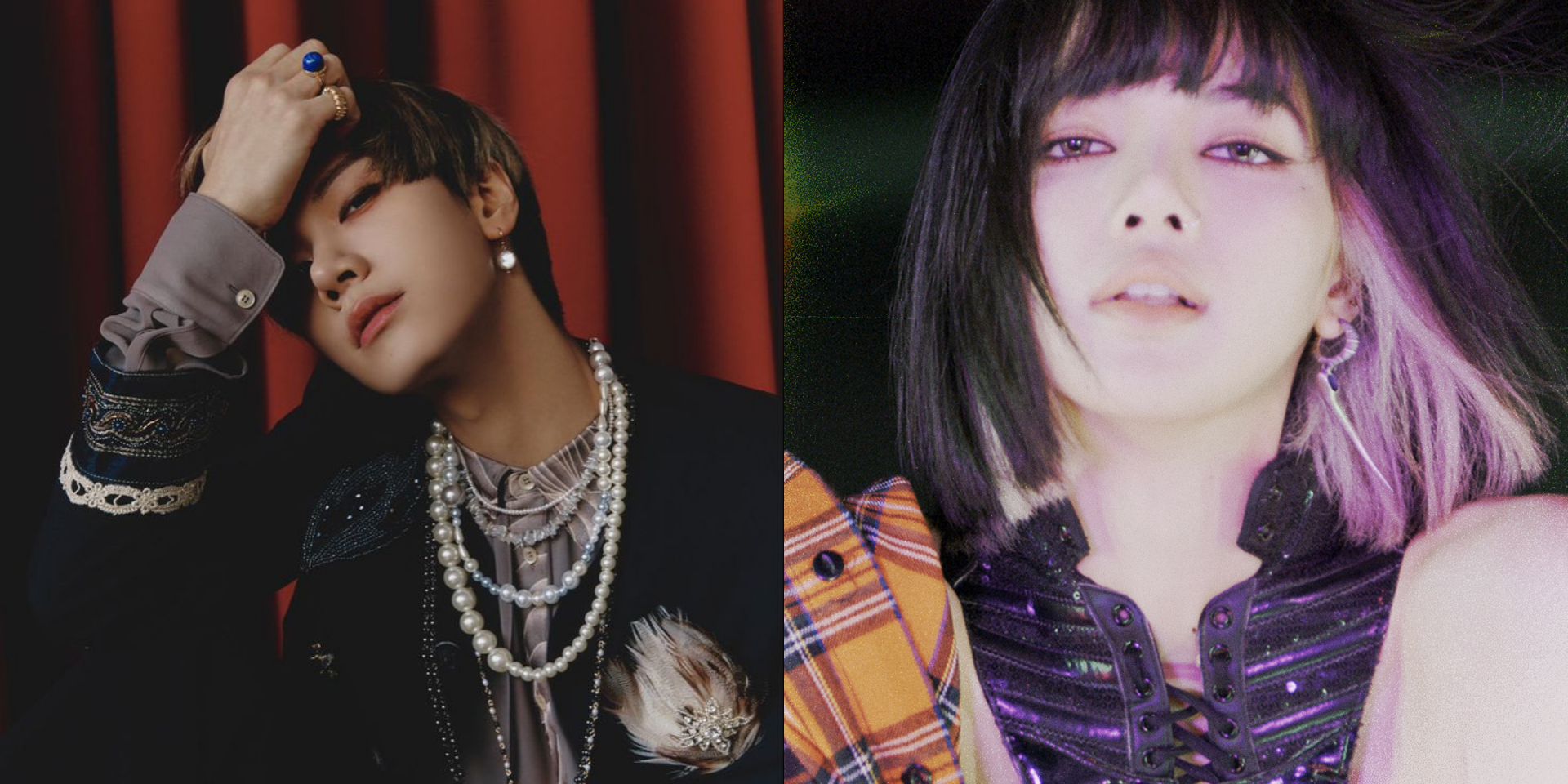 Over the weekend, Lisa performed WayV's 'Kick Back' on Youth With You, a Chinese idol survival show where she's a mentor, alongside her trainees. Following the performance, the BLACKPINK member revealed that she sought out help from NCT's Ten to learn the choreography.

Ten posted their dance clip on Instagram and immediately excited fans, prompting thousands of tweets and posts of many hoping to get more collaborations between the two Thai K-pop acts. According to South China Morning Post, the pair's dance cover accumulated over 6 million views in just 24 hours.

Check out how some fans reacted down below.

210501 ten and lisa will go down as one of the greatest crossovers in kpop history pic.twitter.com/bEzbn4bHqO

THE FACT THAT LISA MATCHES TENS ENERGY AND STYLE IS BLOWING MY MIND LIKE I KNEW LISA WAS A PHENOMENAL DANCER BUT SHE SURPRISES ME EVERY TIME
pic.twitter.com/OdieWdEIEY

WayV, NCT's Chinese sub-unit, released 'Kick Back' earlier this year as the title of their third mini-album. Watch the music video for the track here.