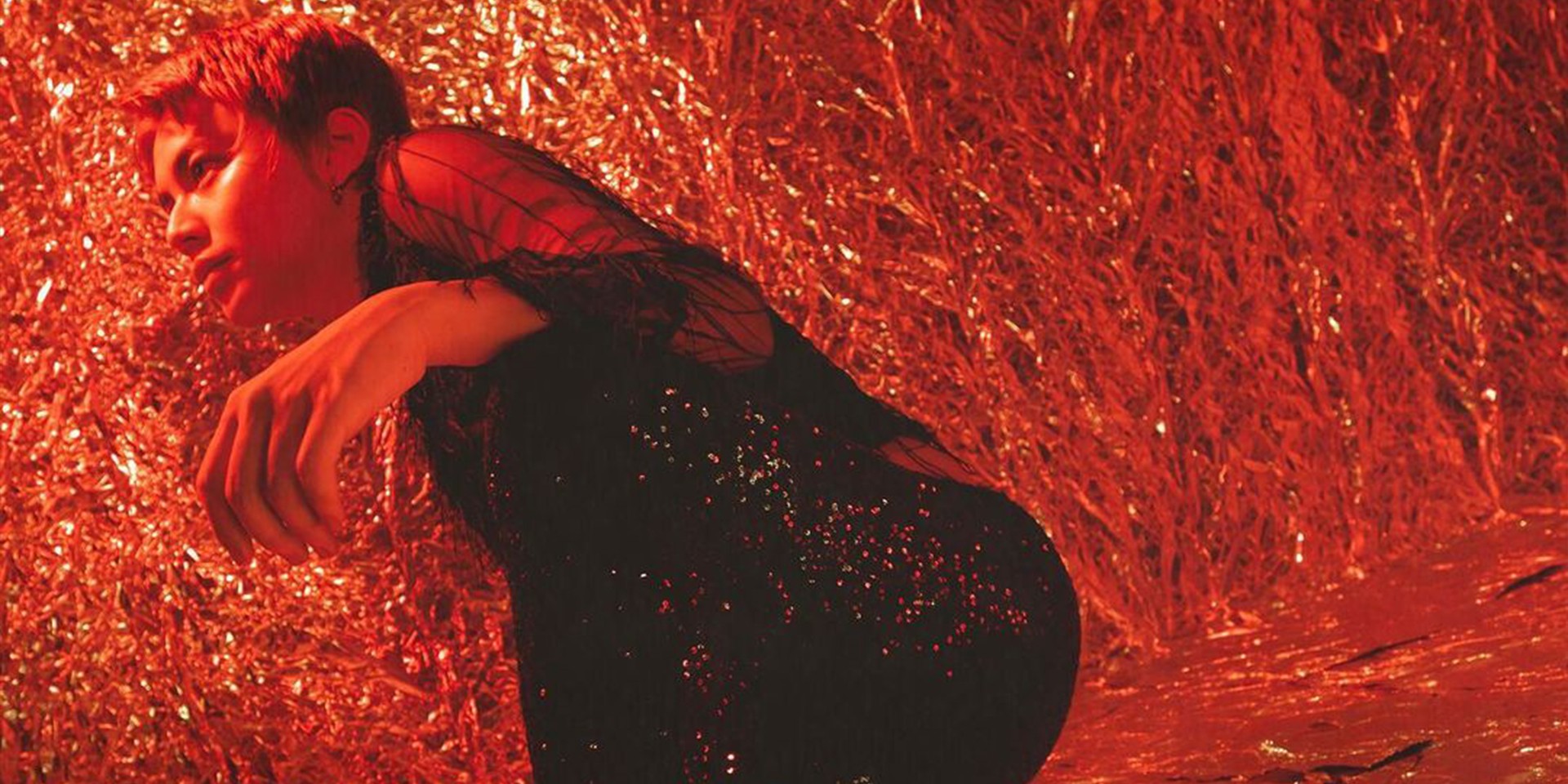 On Thursday (30/09), the IV Of Spades guitarist revealed that he signed with Island Records Philippines—also home to Cheats, Ciudad, One Click Straight, and more.

A new artist has set foot on the Island 🌴 Welcome to the Island Records Philippines family, @Bsilonga! ☀️ pic.twitter.com/Mtuq3AxvjC

BLASTER is the second IV Of Spades member to launch a solo project, following bassist/vocalist Zild Benitez. Prior to the release of his first solo effort, he teamed up with Island Records Philippines labelmate dia maté for the R&B track 'Dream'.

In August last year, IV Of Spades announced that they'd decided to take an indefinite break to pursue "some other personal interests and take a needed time off as a band."