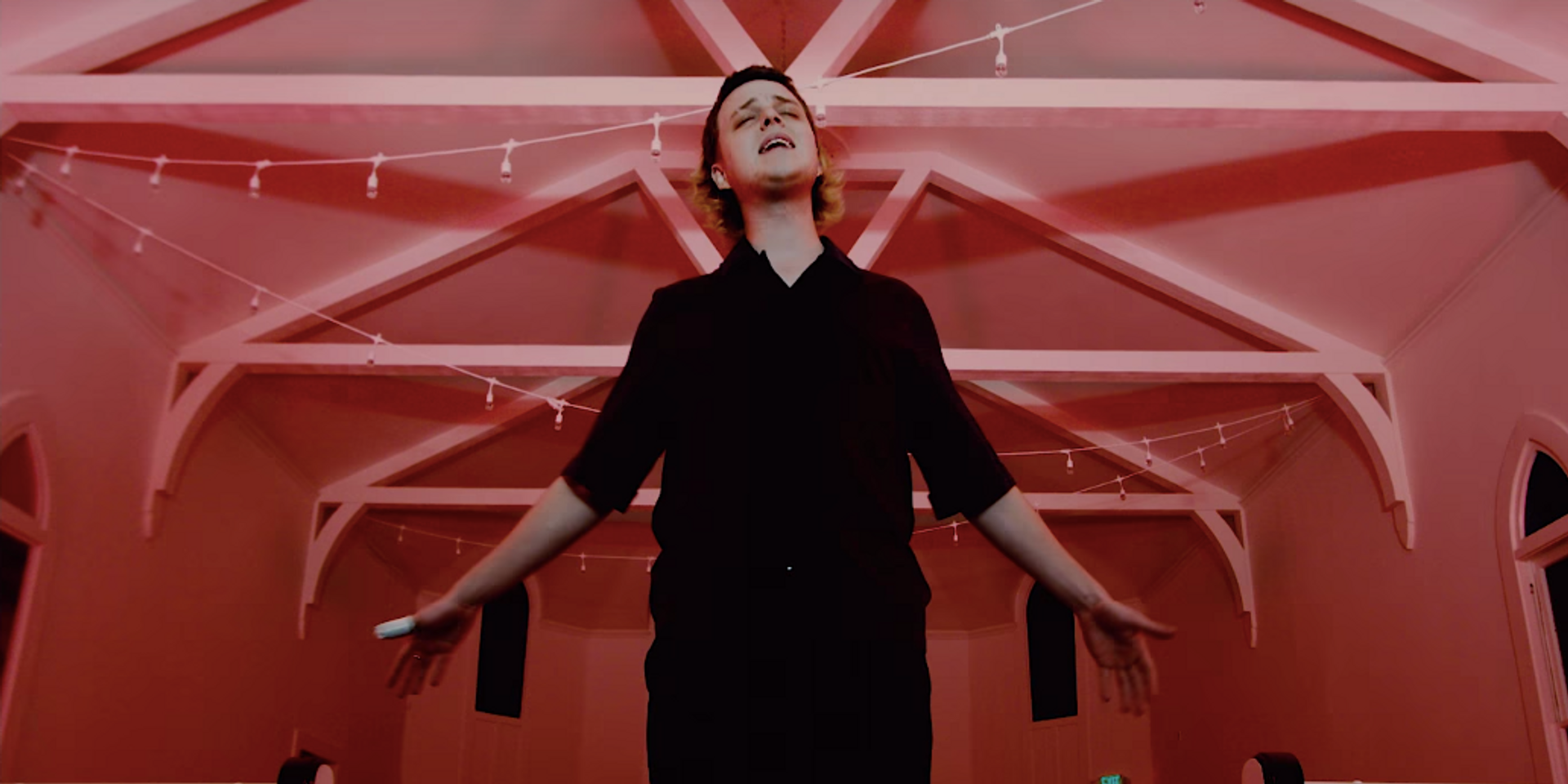 BROCKHAMPTON has released its new introspective single, ‘No Halo’, as well as an accompanying music video. This comes right before the release of the rap collective’s upcoming album, Ginger, on Friday, 23 August via Question Everything/RCA.

‘No Halo’ is a relatively dark track compared to BROCKHAMPTON’s previous singles – difficult topics such as failed relationships, breakups, mental health, and substance abuse are discussed. It features additional vocals by American alternative singer Deb Never, who also makes an appearance in the video.

The music video was directed by frequent collaborator Spencer Ford, who also helmed the videos for the last three singles. ‘No Halo’ seemingly pays homage to the previous videos – it features the members dressed in the same silver-chrome jumpsuits from ‘If You Pray Right’, the dimly lit scene of the members standing in the dark towards the mid-point of the video is reminiscent of shots from ‘Boy Bye’, and some of its rotating shots recreate the disorientation present in ‘I Been Born Again’.

Check out BROCKHAMPTON’s ‘No Halo’ below.