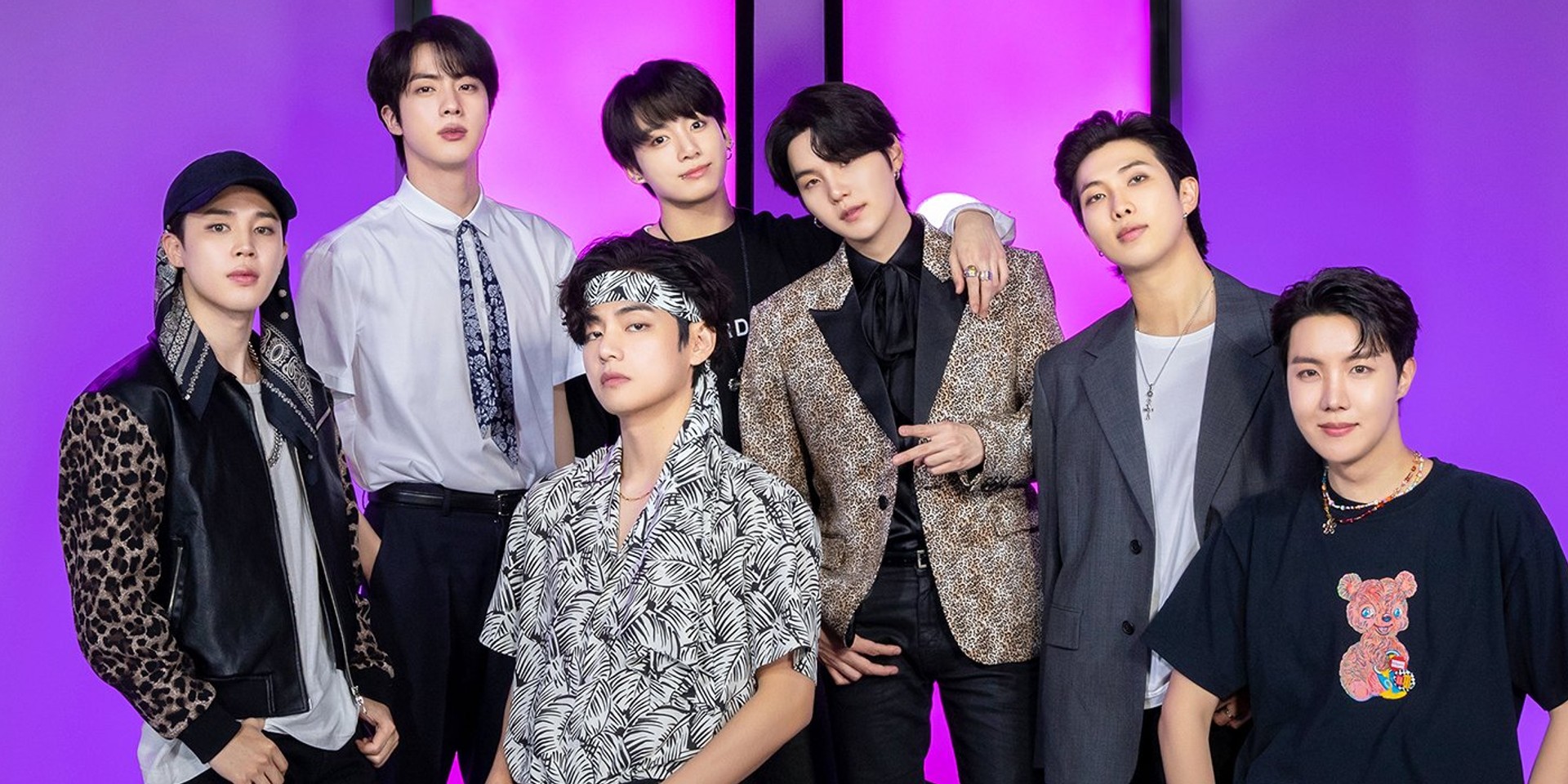 BTS will be going on a "temporary break."

During their FESTA dinner, the award-winning pop group talked about the new directions they will be taking as they welcome their 9th year together as a band with SUGA saying "We're going on hiatus now." With so much under their belt, the members discussed pursuing their individual careers.

BTS' Jungkook assures ARMY: "BTS is forever," performs 'That That,' 'Still With You,' 'Super Tuna,' and more on surprise VLive

RM pondered that while they've achieved so much as BTS, they still need to grow and mature as individuals. Considering their busy and hectic schedules, the BTS leader shared how he got lost in all of his roles for the group and that he tended to forget who he was and what the group was.

“I always thought that BTS was different from other groups, but the problem with K-pop and the whole idol system is that they don’t give you time to mature. You have to keep producing music and keep doing something,” said RM, sharing how he would like some time to think about their new direction, both as individuals and as a group.

The rest of BTS went on to say that deciding to go on a break to focus on their individual work was a difficult decision, adding that they felt like they were letting down their fans.

“We can’t help but think of our fans no matter what, we want to be the kind of artists that are remembered by our fans. I think now we’re starting to think about what kind of artists we each want to be remembered by our fans. I think that’s why we’re going through a rough patch right now, we’re trying to find our identity and that’s an exhausting and long process,” said Jimin.

Their upcoming break is said to kick off the second chapter of BTS, with each member pursuing their own direction. “I think that change is what we need right now. It’s important for BTS to start our second chapter,” said j-hope.

As part of their upcoming solo plans, BTS shared that they’re planning to release the individual albums that they’ve been in the process of making. j-hope will officially kick off the members’ solo activities, as he is set to headline Lollapalooza this coming July.

BTS recently celebrated their 9th anniversary and welcomed their highly anticipated anthology album, PROOF. The record featured tracks from their expansive choreography, as well as their record-breaking new single 'Yet To Come (The Most Beautiful Moment)' where they paid homage to their past.

Watch BTS' 'Yet To Come' here.