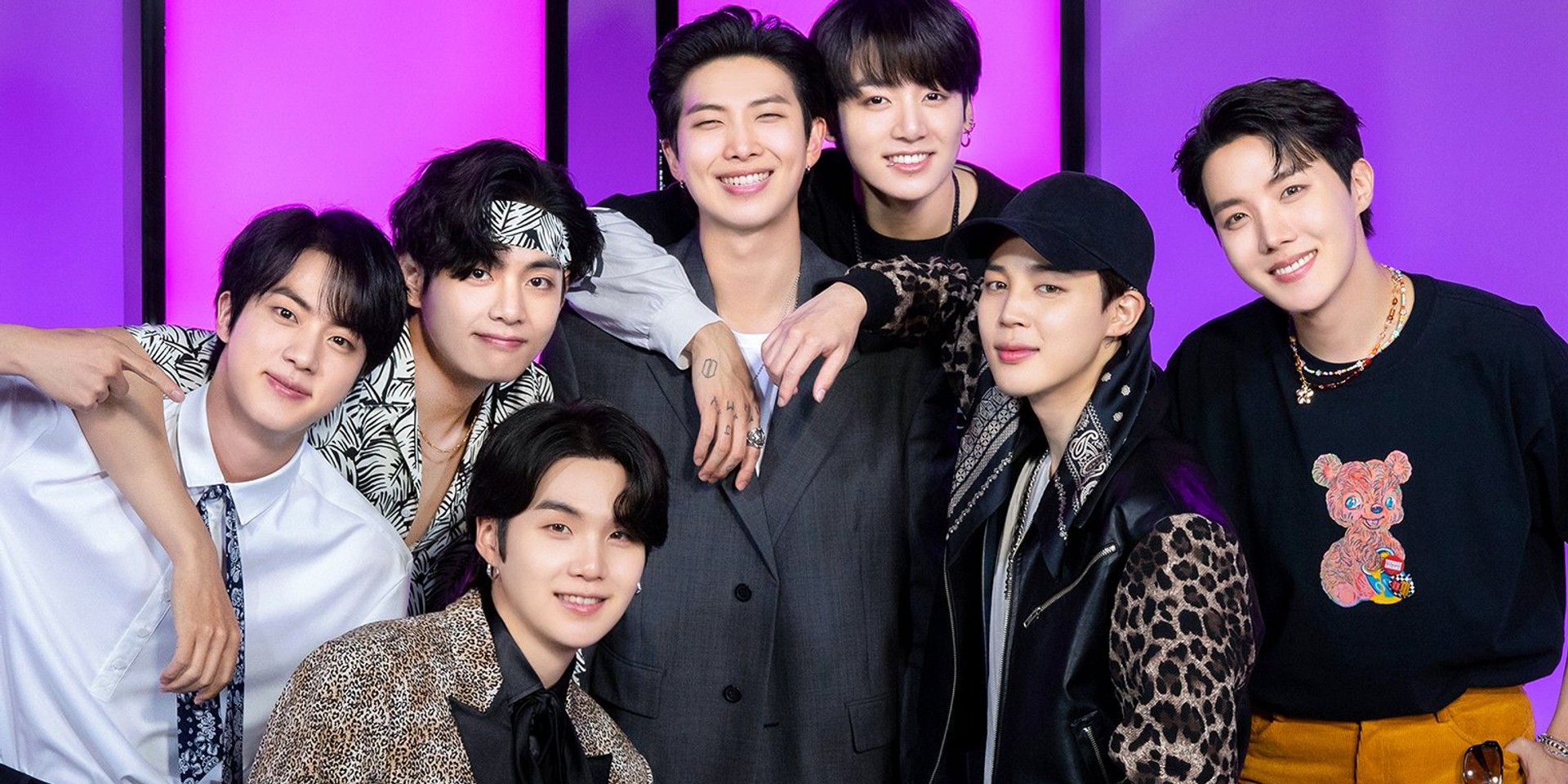 Every time BTS releases a new track, album, or any kind of content, it’s always a party for the group and ARMYs around the world. When they started teasing Proof, their anthology album, a wave of nostalgia and excitement rushed in. Memories unfolded right before us – from when they started as a hip-hop group under the K-Pop category to the years when they began to bloom into the voice of the youth. It didn’t feel like the usual comeback celebration; it was a reunion, homecoming, birthday party, and a series of events coming together.

BTS debuted when BigHit Entertainment (now known as HYBE) was an independent agency, swimming among the big music industry sharks. Their talent and personalities shone brightly and redefined the standards of the entertainment industry. From consistently achieving an ALL KILL status on Korean music channels to reaching #1 on Billboard charts, they achieved every goal they claimed and represented Asian talent on a global scale.

Proof is more than an anthology; it is a grand masterpiece showcasing their growth, journey, and path. Let us tread the path of their story again, but with a fresh perspective and a stronger heart. There’s a myth or belief that your wish will come true when you create 1000 paper cranes. CD1 expounds on their early years, group highlights, and milestones like a curtain of paper cranes. It begins with 'Born Singer,' a track they unofficially released in 2013 – written by RM, Suga, and J-Hope to describe their experiences as rookie idols. The tracklist continues with songs from Dark N’ Wild, The Most Beautiful Moment In Life, WINGS, Love Yourself, and BE.

It would be cheesy to call these the “greatest hits” so I consider this section of the album as their own hall of fame. Instead of people, they have unreleased tracks, crowd favourites, and special releases. Each member had their own story – coming from small cities, honing their skills in the underground scene, or being cast while exploring options in other agencies. They had Rookie King and other mini variety shows where they introduced themselves through quizzes, vlogs, and interviews with each other. It was nothing fancy – they lived like every young K-pop trainee.

Now, they stand proud of their origins with a promise of showcasing work that reflects their passion and soul. Their trainee days, milestones, and hardships over the years felt as if they’d been folding their own paper cranes with each moment. They must have folded more than a thousand because they made other people’s wishes come true with their heartfelt actions and messages. CD1 ends with their latest single, 'Yet To Come (The Most Beautiful Moment)'. A warm and hopeful track that speaks of their thoughts on the future, bracing themselves for new challenges while reminiscing about their journey so far. The first few verses raise a thought that anyone would have after listening to CD1, “Was it honestly the best? … The best moment is yet to come.”

It’s like an adventure with an open ending; we’re patiently waiting for the next chapter while fueling our imagination with all the possibilities. There’s no need to rush because good things are bound to happen.

A Spotlight Shared Among Friends

Some of the most cherished moments are the ones we share with others. BTS stood together through everything, supporting each other as a group and as friends who produced solo and sub-unit tracks. CD2 is wrapped with personal stories from each member and how they surpassed challenges individually and with each other. It also begins with a new track, 'Run BTS'. It starts off with an invitation from SUGA, “Okay, let’s go.” Then, it flows with a fast-paced rhythm accompanied by stories from their trainee days and restless nights in their studio Nonhyeon-dong.

They talk about having comfort, principles, and a good team and music and how running with these are enough. There’s no cookie-cutter or perfect equation for success; they took their passion and the world’s criticism and ran with all of it.

CD2 is more intimate and raw; they chose solo and sub-unit projects that brought out their innermost thoughts and emotions. From the rap line’s hard-hitting Cypher Pt. 3: KILLER to JIN’s dream-like Moon, we see them step out of their comfort zone, be playful and unhinged, and ponder about their lives for a moment. Inside the Studio In Their Minds

BTS has never shied away from broadcasting their candid moments and how they move behind the scenes. With CD3, ARMYs hold a time capsule of experimental and unhinged recordings that bare each member’s soul. Seeing the tracklist with “(member’s name) demo ver.” next to certain tracks had me at the edge of my seat and curious about what they’ve produced.

'I NEED U (Demo Ver.)' gives us a glimpse of how they studied and practised to make their vocal arrangements, V especially grasping his range. Who knew that the final studio version of 'I NEED U' came from a rough recording? This shows how much they’ve explored all the options to make music that speaks to their emotions. You could tell their progress based on these demos. 'Spring Day (V Demo Ver.)' brought out the true colours of V’s voice when you compare these with the previous tracks. It’s mellow and powerful, depicting his spirit as an artist. 'Boyz With Fun (Demo Ver.)' emphasizes the group’s energy when they perform this track live on stage. Listening to the demo alone makes it more evident that they enjoyed recording this song from the start. At some point, they also started from a calm and collected disposition when creating their demos. 'DNA (J-Hope Demo Ver.)' gives us a glimpse of a more serious J-Hope while 'Epiphany (Jin Demo Ver.)' captured a sentimental side of Jin.

Since SUGA and Jimin performed 'Tony Montana' together at BTS’ 3rd Muster [ARMY.ZIP+], many people have requested the studio version of it. CD3 includes a polished version of the live performance; giving ARMYs the chance to relive the moment or experience it for the first time. SUGA also contributed by adding the 'Seesaw (Demo Ver.)', a light-hearted and upbeat instrumental recording of his solo track from the Love Yourself era. Many tracks from CD3 give the listeners a glimpse of BTS’ personal projects or trial-and-error runs in the studio. Whether you prefer the demo or studio version of a specific track, these are meant to tell their story or help you create moments with their music.

They wrap up their gift to ARMY with a heartfelt letter in 'For Youth.' Promising "I'll be with you for the rest of my life" whatever happens, BTS will stand by our side.

Celebrating 9 years together, BTS reminisces about their achievements and the hardships they went through. The collaborations they celebrated, birthdays they had during tours, and slow days in their studios — every moment wrapped in an anthology album.

Proof is a gift to ARMYs whether you’ve followed BTS since their early years or recently discovered their music. It’s meant to be shared and talked about; turning your experiences into your own Proof of sheer joy, success, and self-love. It also highlights a message that we need to hear every once in a while: the most beautiful moments of our lives have yet to come.