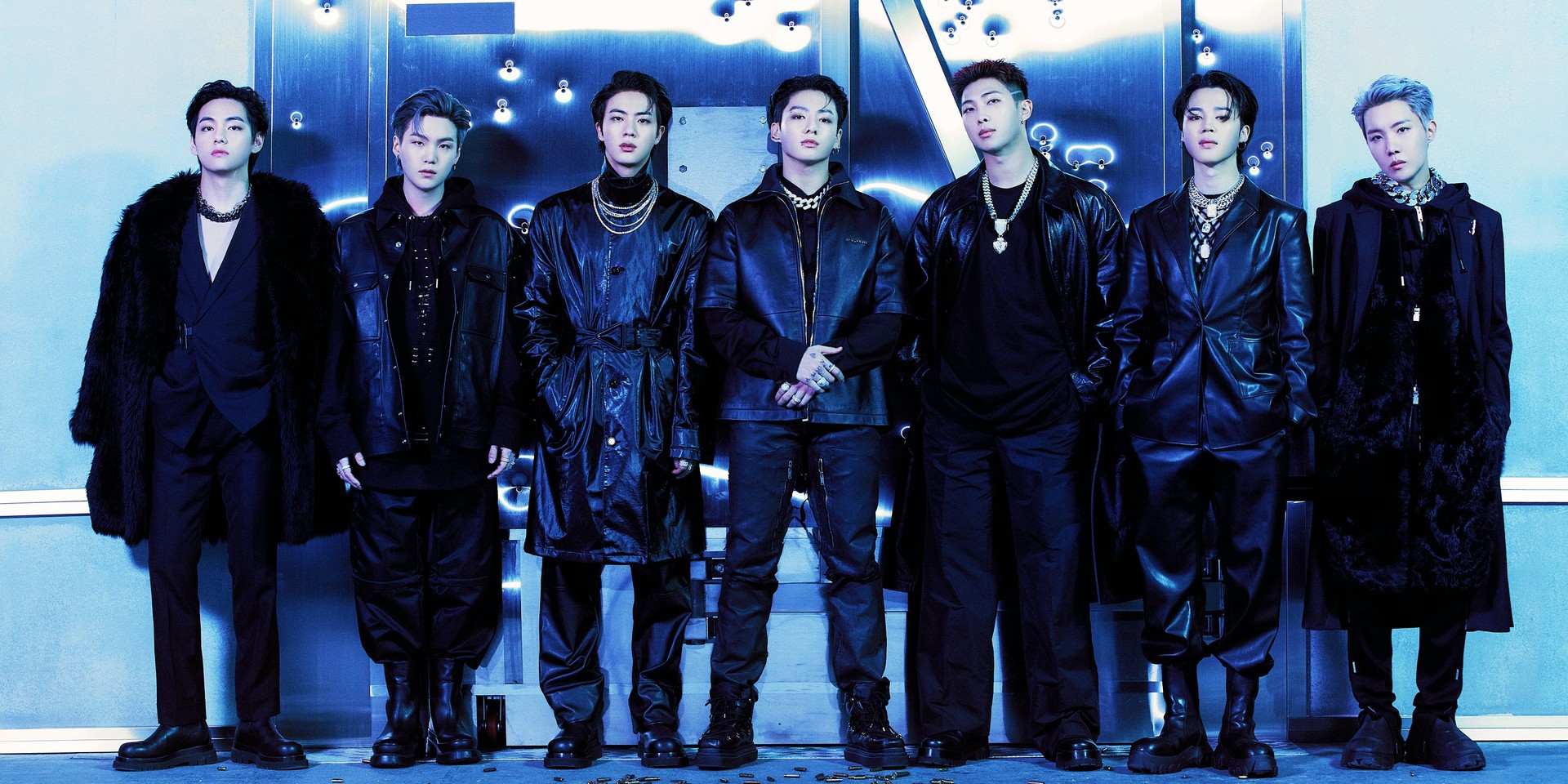 BTS will be releasing solo projects, as well as working together as a group.

Following yesterday (14 June)'s FESTA dinner—where the pop group discussed taking a break and focusing on finding their individual identities, BIGHIT MUSIC released a statement clarifying that BTS will still continue as a group while also pursuing their own endeavours.

BTS' Jungkook assures ARMY: "BTS is forever," performs 'That That,' 'Still With You,' 'Super Tuna,' and more on surprise VLive

"BTS now starts a new chapter with new solo projects as well as group projects. Members will take this time to achieve personal growth through various new activities, and we expect it to further strengthen the foundation for the group‘s long run as a team. BIGHIT MUSIC will actively support the artists," said BIGHIT MUSIC in an official statement.

Their solo projects will begin BTS' second chapter, as the members follow their own directions. j-hope will be the first to pursue his solo music, with the upcoming release of his new album and his headlining stage at this year's Lollapalooza.

BTS closed out their "first chapter" with the release of their anthology album, PROOF which paid homage to their past. The record featured unreleased demos of their previous songs and three new tracks including 'Yet To Come (The Most Beautiful Moment)'.

Listen to BTS' 'Yet To Come (The Most Beautiful Moment)' here.