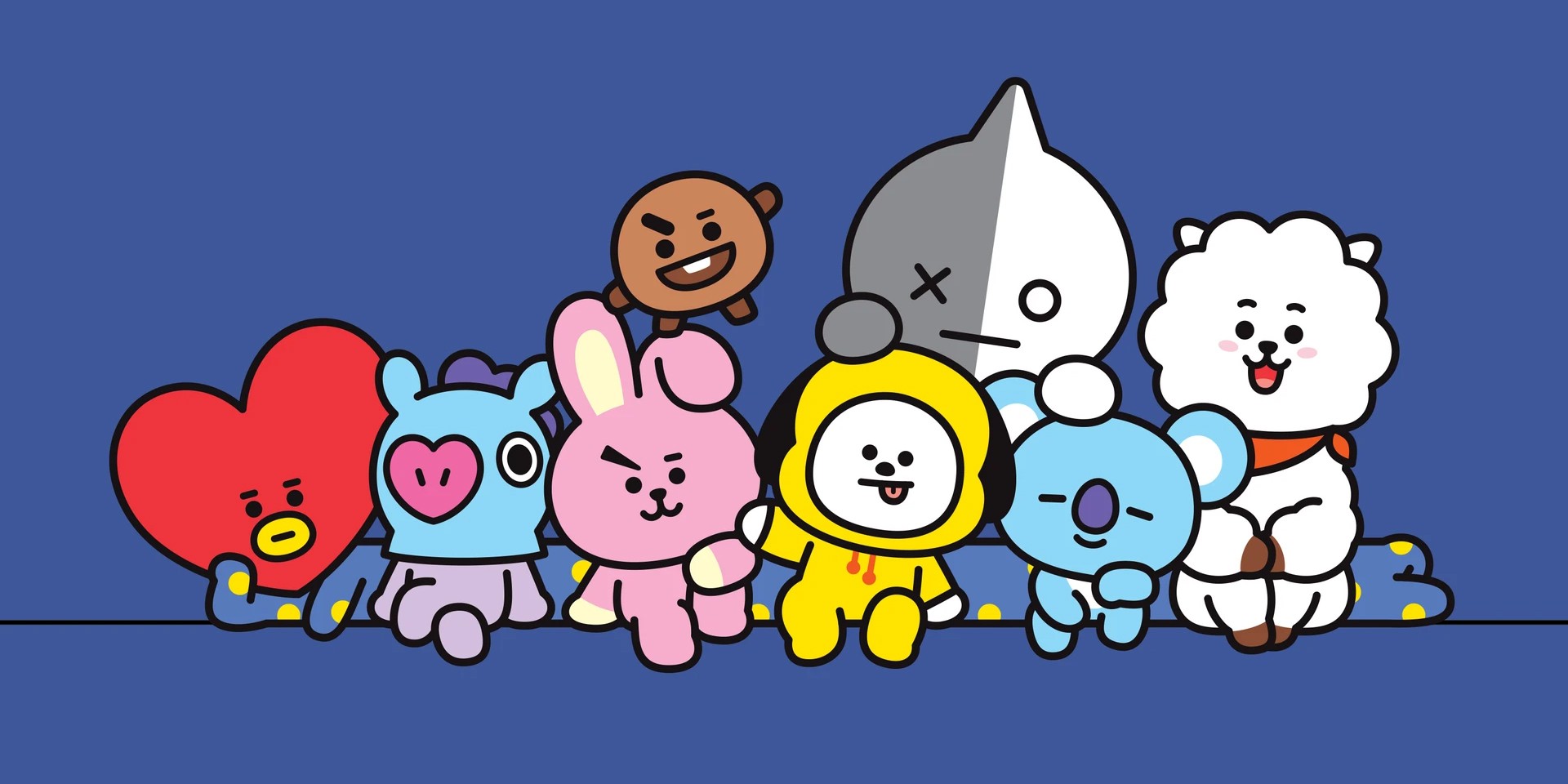 BT21 is coming to your pockets soon as your next digital pet.

＼＼BT21 Tamagotchi will be released!／／#BT21 is now available in Tamagotchi!
Have a great day with your cute BT21 ♪

The BT21 x Tamagotchi eggs will come in two versions—Space Color in blue and BT21 BABY in yellow. 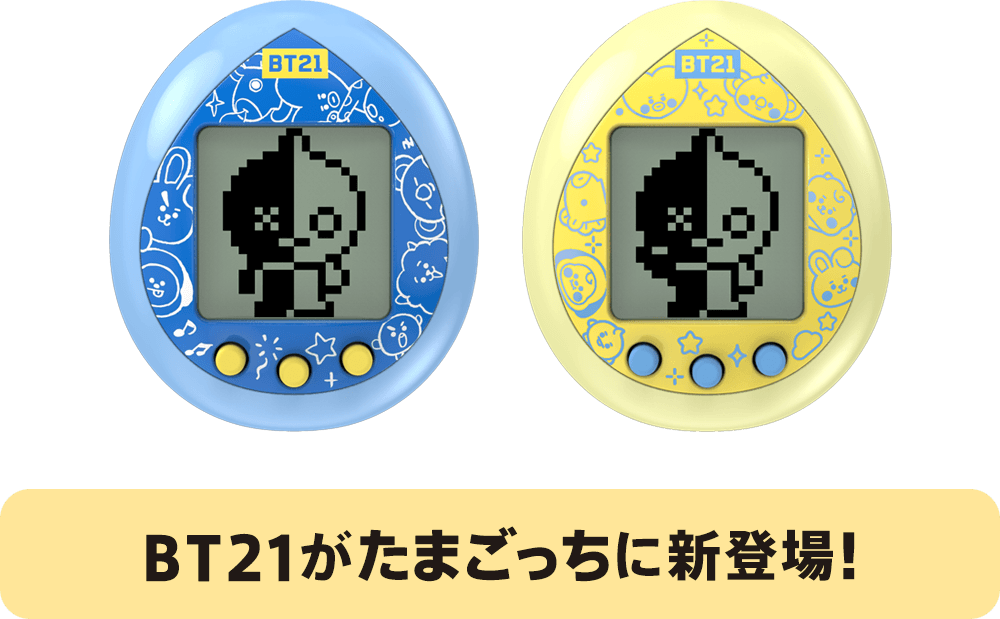 VAN:
Are you ready to take care of BT21?

The 'Life Goes On' act are also set to release a rhythm and action mobile game tentatively called BTS Dream, featuring TinyTan characters, via Netmarble this year. They previously collaborated with Nexon on the multi-player online video game MapleStory, where they released limited edition items, including ARMY bomb and 'Black Swan' sets.

BTS are slated to release their second English single 'Butter' this Friday (05/21).

*ERRATUM: A previous version of this article stated that BTS were the collaborators of the BT21 Tamagotchi game, rather than LINE FRIENDS. It has since been corrected.