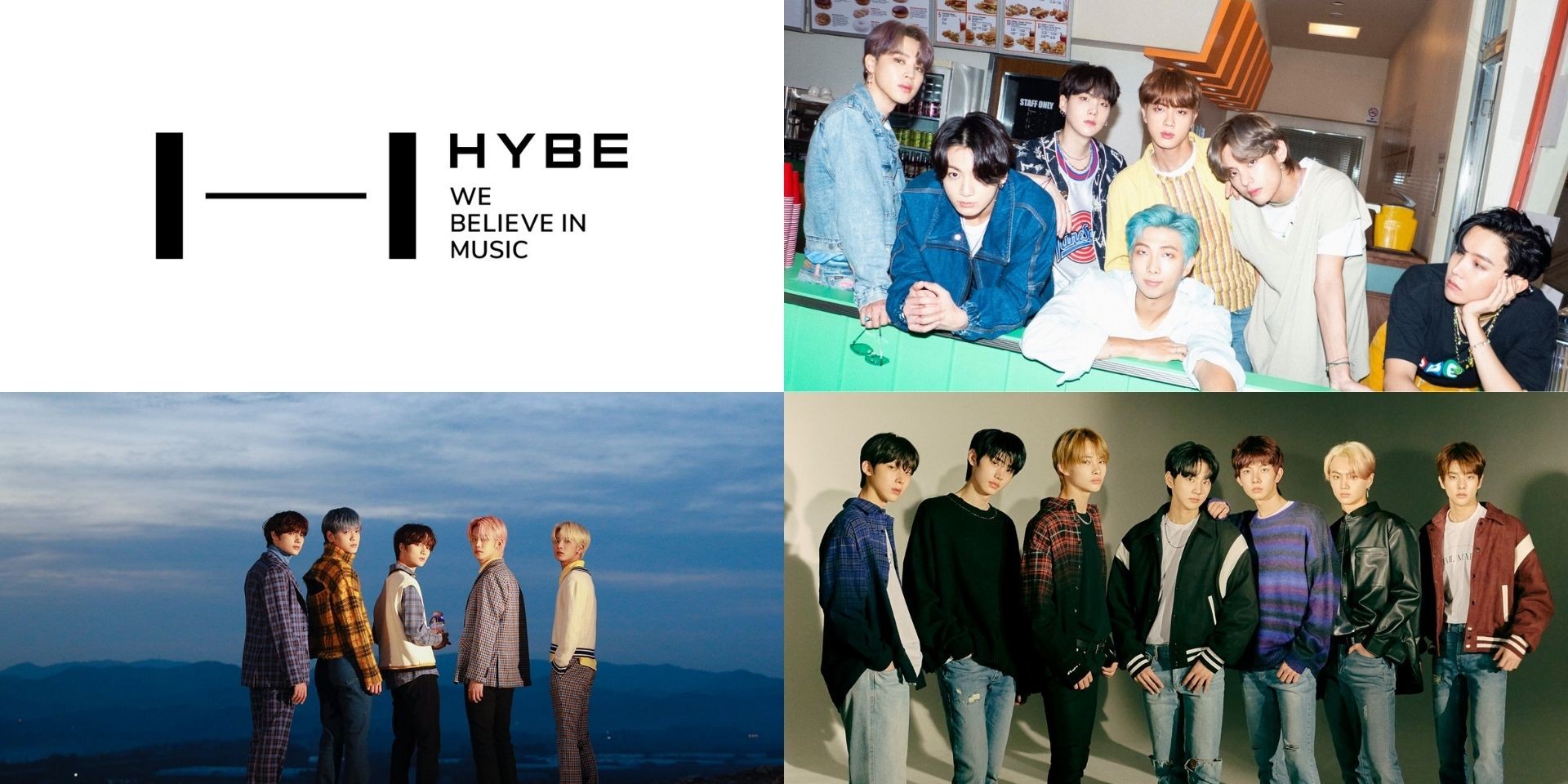 South Korean media conglomerate HYBE has released its 2021 Q1 performance for the months of January to March. The company is home to labels that manage some of the biggest K-pop groups today, including BTS, TXT, ENHYPEN, SEVENTEEN, GFRIEND, NU’EST, and more.

HYBE indicates that the performance was “mainly driven by official merchandise, licensing products, contents, and artists’ indirect participation businesses”. Notably, official key artists’ merchandise was responsible for 64.7 billion won (approx. $57.5 million)  in sales, an 89% increase from the past year.

This is unsurprising, considering the wide array of events, products, and collaborations that HYBE’s groups have launched. For example, last year BTS recently Map Of The Soul pop-up store across multiple cities including Singapore, Seoul, and Tokyo. The pop-up will launch across Southeast Asia with stores in Malaysia the Philippines, and Thailand. The GRAMMY-nominated group has also released Korean language-learning kits featuring the TinyTAN series of BTS-inspired animated characters.

Coming this May: The BTS Meal pic.twitter.com/iarw2gYMsx

Riding on the wave of global superstardom, the pop titans will also be launching “The BTS Meal” this month with McDonald’s in 49 countries. Last year, the group also broke their own record for the most viewers in an online concert for their MAP OF THE SOUL ON:E show, with almost 1 million tickets sold equating to an estimated $43 million.

Additionally, the company addressed its recent restructuring from Big Hit Entertainment to HYBE, including the high-profile acquisition of Ithaca Holdings, which is led by mogul Scooter Braun and home to the likes of Ariana Grande and Justin Bieber. According to the statement, it will create “business synergies” through this merger, leveraging on the latter’s global reach and expertise to expand HYBE’s entry into the U.S. market.