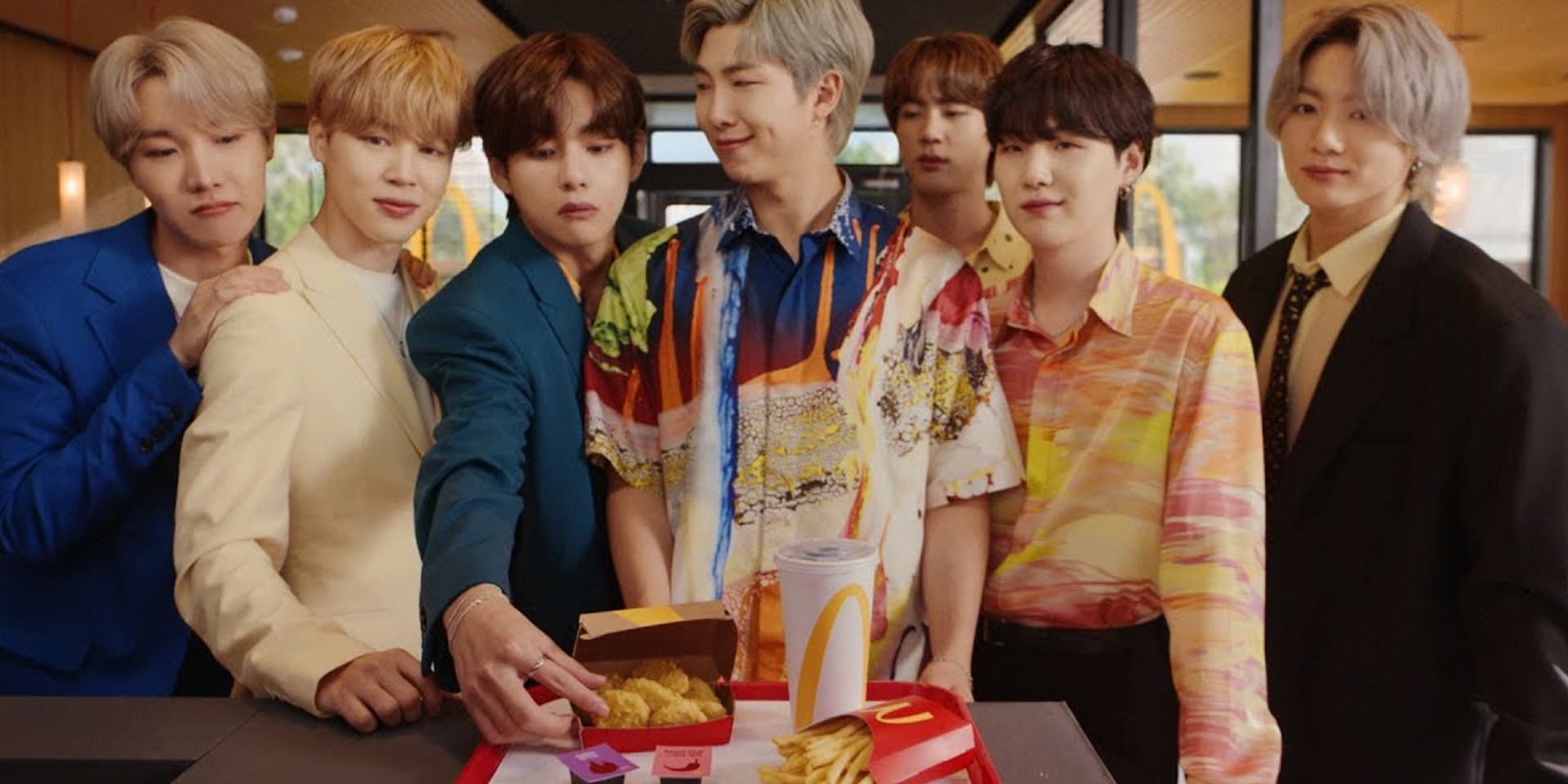 The BTS Meal is close to being a million seller!

It's only been a week since BTS launched their 10-piece nugget meal in the Philippines, and what a week it has been. McDonald's Philippines revealed that since its launch last 18 June, they have sold close to 1 million BTS Meals across the country.

In an interview with ABS-CBN News, McDonald's PH Managing Director Margot Torres shared that some outlets around the Philippines sell over 1,000 BTS Meals in a day, 1000% more than their usual nugget sales. In fact, on launch day alone, McDonald's sold close to 3.5 million nuggets.

"It was phenomenal. We were so surprised. It was a fantastic launch day on June 18. We really painted the town purple," Torres tells ABS-CBN News.

McDonald'sPH Marketing Head Margot Torres on the BTS Meal: We sold close to 3.5 million pieces of McNuggets on launch day alone. We have sold close to a million BTS Meals since the launch. #MarketEdge pic.twitter.com/8xeXmcKLxU

As part of the BTS Meal rollout, Torres also explained how various security measures were also implemented to ensure that fans had a smooth and enjoyable experience. This included coordinating with local stores and delivery drivers, and even local government units. 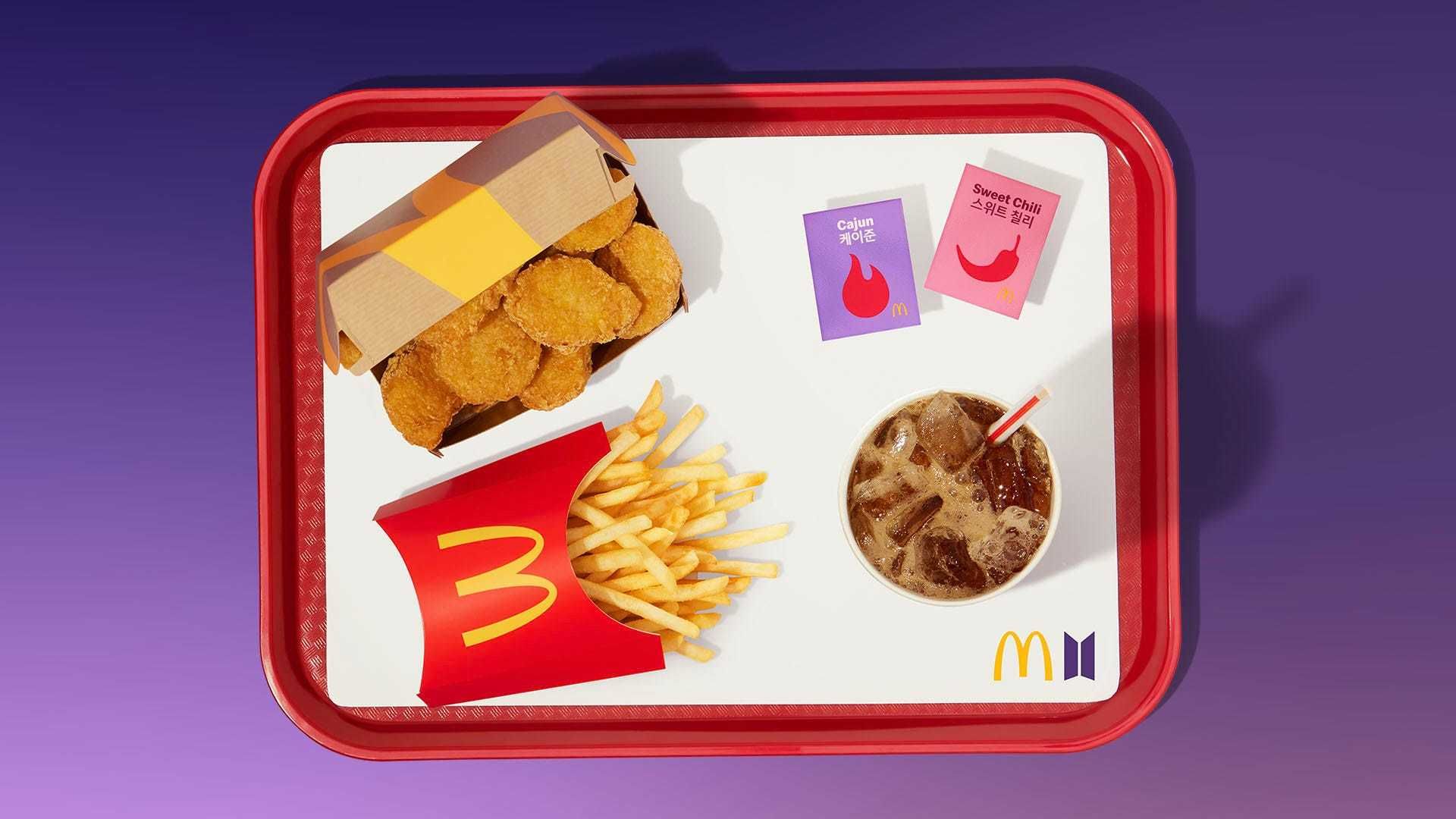 Since the BTS Meal's global rollout last May, McDonald's has seen a spike in visitors across the world. According to Business Insider, the fast-food chain saw a 12% increase in visits in the US, a demand they hadn't seen in the last year.

Meanwhile, in South Korea, the meal set the highest selling record for a McDonald's meal set without a burger, selling over 1.2 million units since its launch on 27 May.

BTS and McDonalds team up for limited edition merch collaboration, here's what you need to know

Following the news, ARMY (BTS fans) took to social media to share their support for the group's achievements with many calling it the 'BTS Meal Million Seller', a phrase commonly used when K-pop groups sell over a million albums.

Check out BTS' 'Behind The Sauce', where they take fans behind the scenes of their McDonald's commercial.