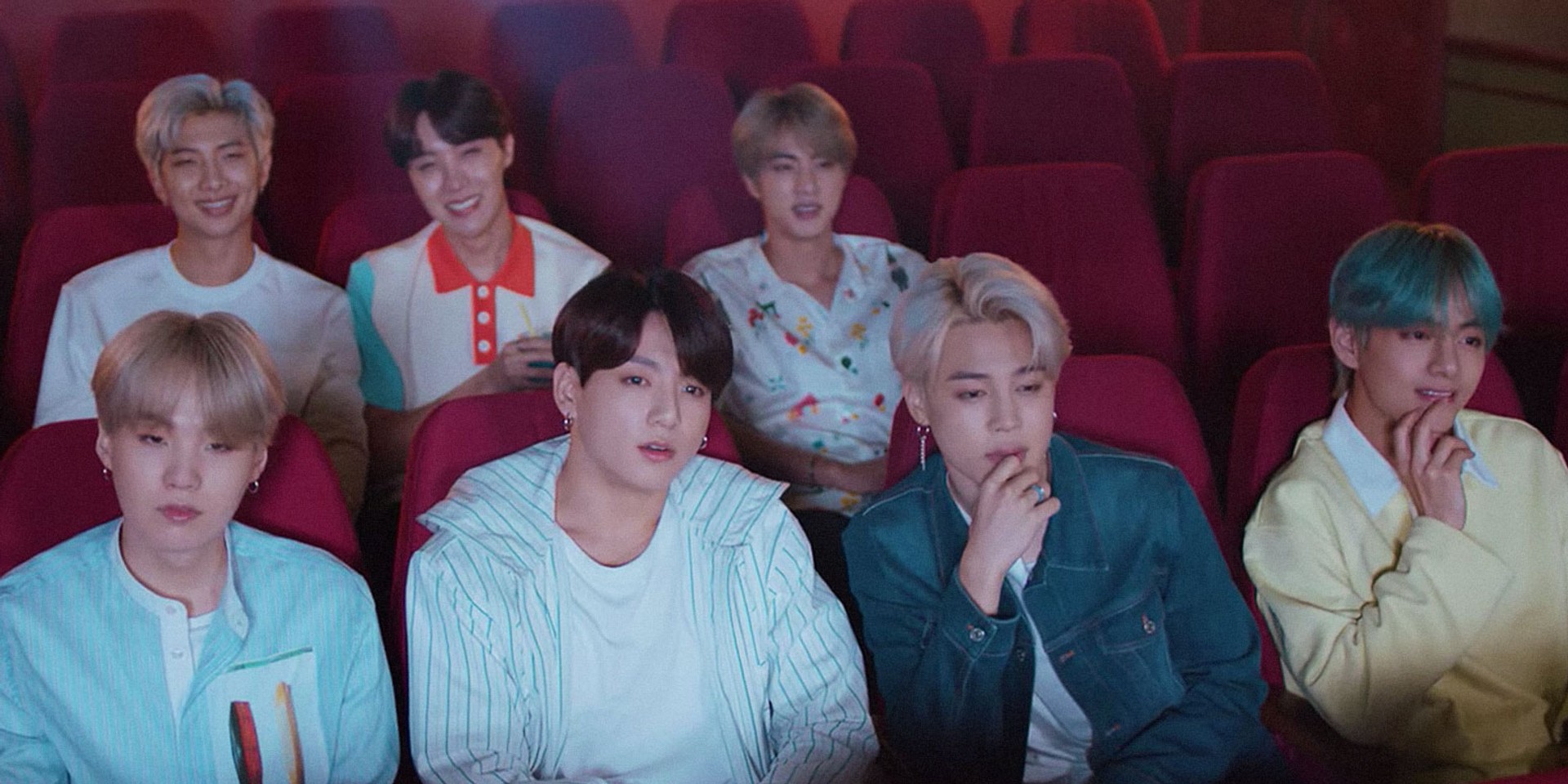 K-pop supergroup BTS has unleashed a new song, ‘Lights’, which is sung entirely in Japanese. An accompanying music video was also shared, garnering over 5 million views on YouTube in less than 15 hours.

The music video sees the BTS boys embarking on a trippy journey where they find themselves watching a movie about themselves. The line between fantasy and reality is blurred as they go back and forth between the cinema and the movie, where time seems to stand still while objects start to float.

Check out the music video for BTS’ ‘Lights’ below.