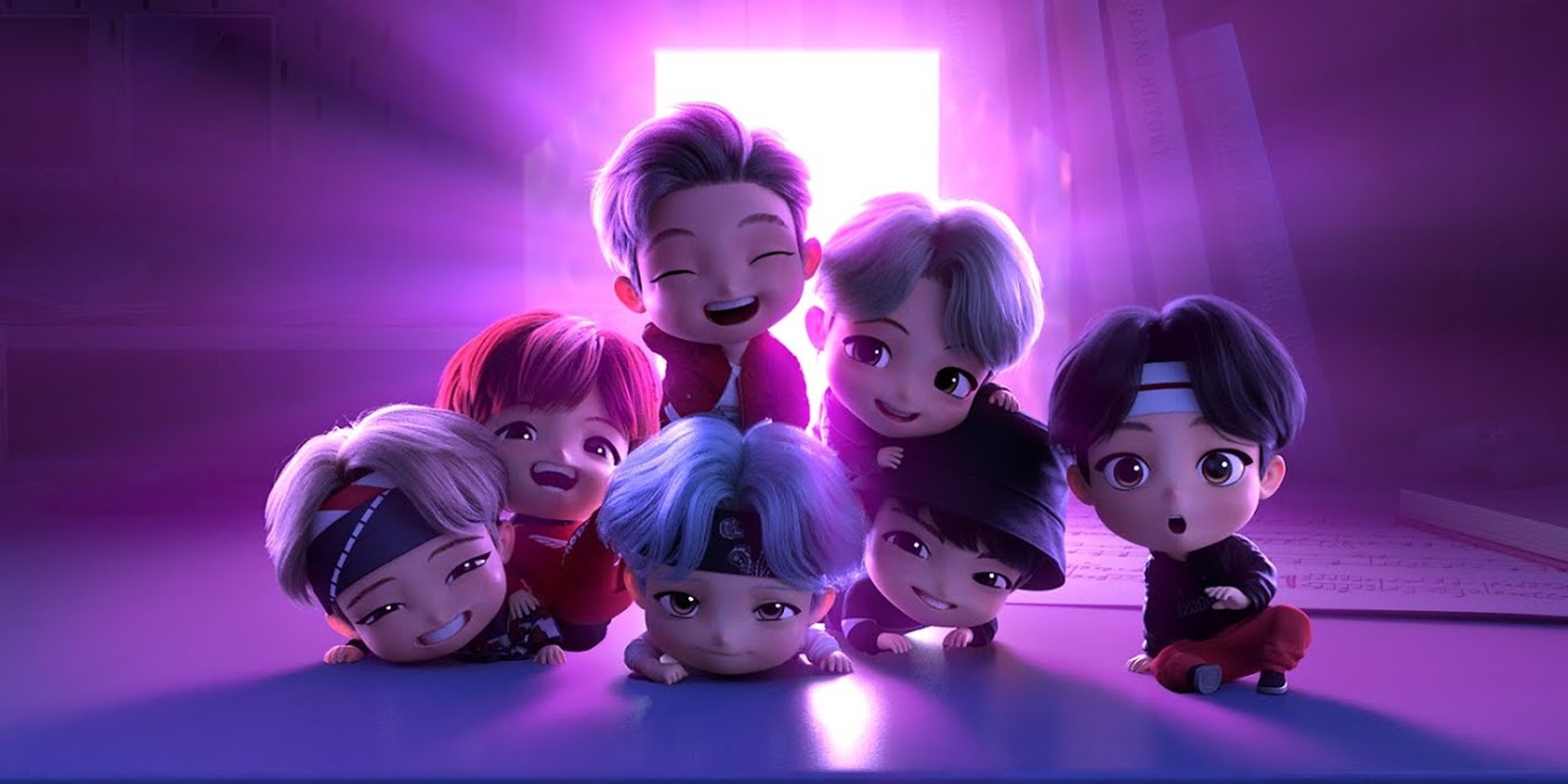 According to a report by GameMeca, BTS Dream will have users create their own dream house in the world of TinyTan, while enjoying rhythm action games to the music of the GRAMMY Award-nominated K-Pop group. It is scheduled for release in the second half of 2021. Further details will be announced soon.

Watch the TinyTan 'Dynamite' clip below.