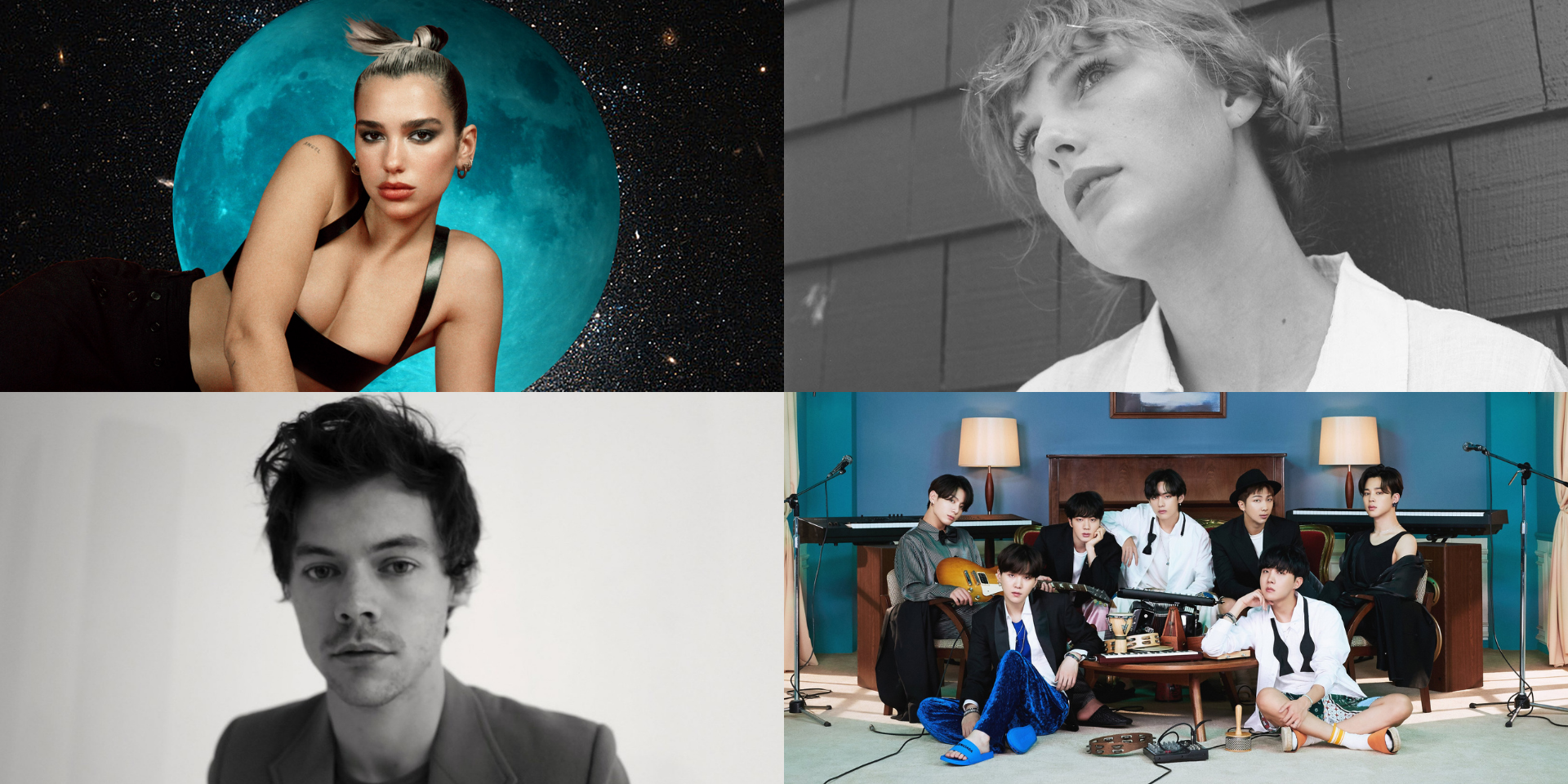 The 63rd GRAMMY Awards are finally happening this month!

Here are the winners of the 63rd GRAMMY Awards

Originally scheduled to take place this January, "music's biggest night" is now happening on 14 March at 8 PM EST (15 March, 8 AM PHT/SGT, 9 AM KST).

ONE WEEK till these performers hit the #GRAMMYs stage on CBS! 🤩 Are you ready?! https://t.co/H1LzyGkilV pic.twitter.com/9gh3oJws8f

Ahead of the awards ceremony, the Recording Academy is also hosting a virtual concert for the benefit of the affected communities in the music industry. Music on a Mission is happening on 12 March, 8 PM EST (13 March, 9 AM PHT/SGT, 10 AM KST) with new and MusiCares vault performances by  BTS, HAIM, H.E.R., Jhene Aiko, John Legend, Usher, Bruce Springsteen, Stevie Nicks, and more.

The 63rd GRAMMY Awards will be broadcasted via CBS, CBS All Access, YouTube TV, FOX Life Asia (15 March, 8 AM SGT/PHT), and more.

Click here for more ways to watch the show.