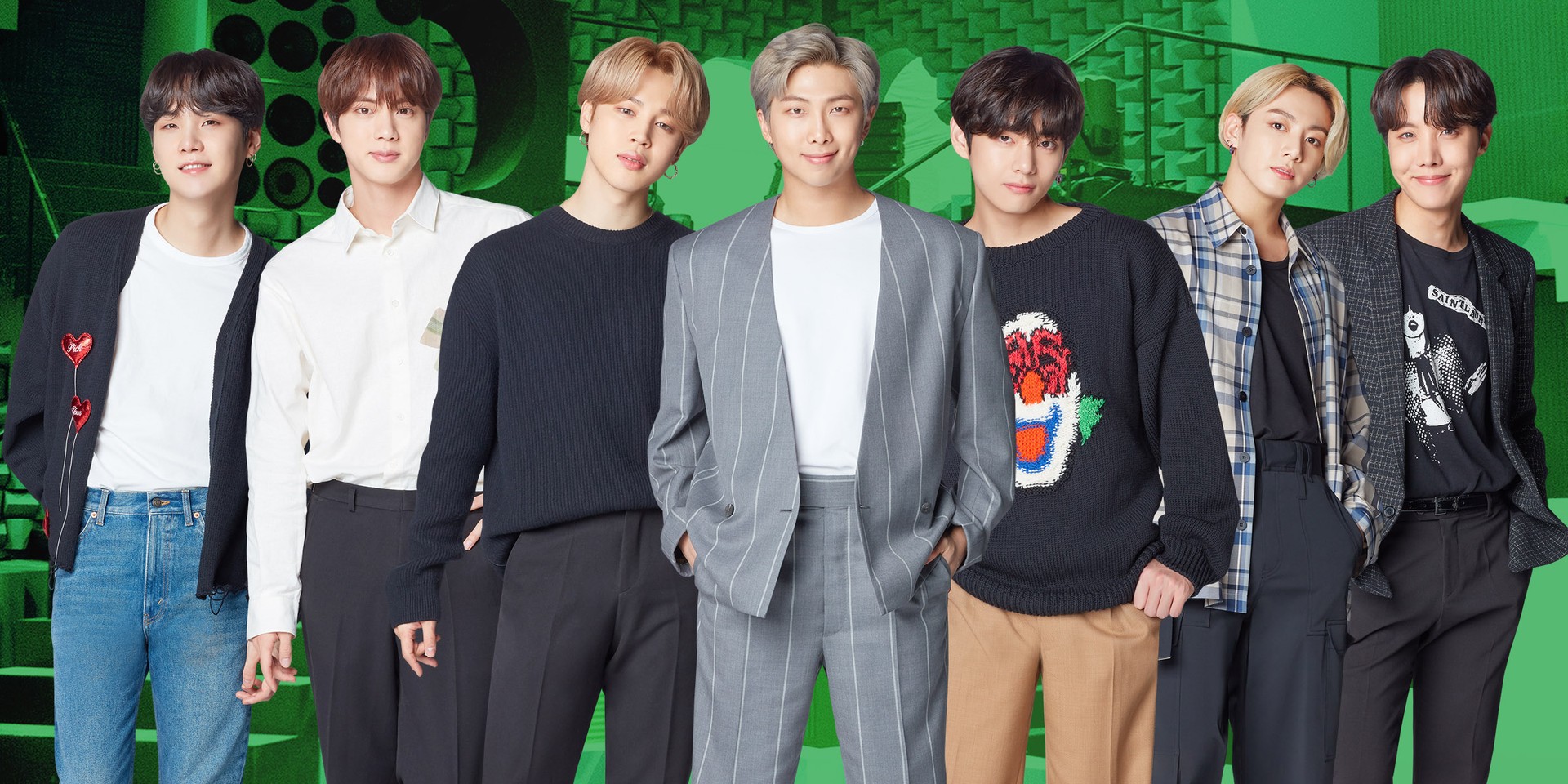 From photocards to digital lightsticks, plus exclusive content, here's what you need to know about BTS' "passion with purpose" campaign

Ahead of the campaign called "Live Your Passion with Purpose," the group shared memories of their Philippine visits, as well as moments with Filipino ARMYs whether online or offline.

In a press conference held earlier today (22/04) ahead of the commercial film release, BTS revealed that they hope to visit the Philippines to see and perform for Filipino ARMYs all over the country once the COVID-19 situation settles down.

RM mentioned how they used to visit the country for almost every tour (their last Manila stop was in 2017): "I'd like to visit again as soon as possible."

BTS' WINGS Tour in Manila unites A.R.M.Y.s from all over the world to spread their wings and fly

Jin shared how he'd like to come back soon for a holiday: " [The] Philippines is a great country and I really want to go there as a vacation spot."

J-Hope also shared how special their Philippine shows were – "can't be left out for Southeast Asia tour!" – and how much he enjoyed Filipino food.

Jimin noted the thousands of song covers and messages they get from Filipino ARMYs. "We know very well that you are always sending us messages through social media."

V said how much he'd love to reunite with their massive Filipino fanbase once more. "I'd like to see you as soon as possible."

Jungkook also expressed his thanks for their fans' continued support throughout the years. "Yes, I'm very grateful to all the ARMY who support us from far away."