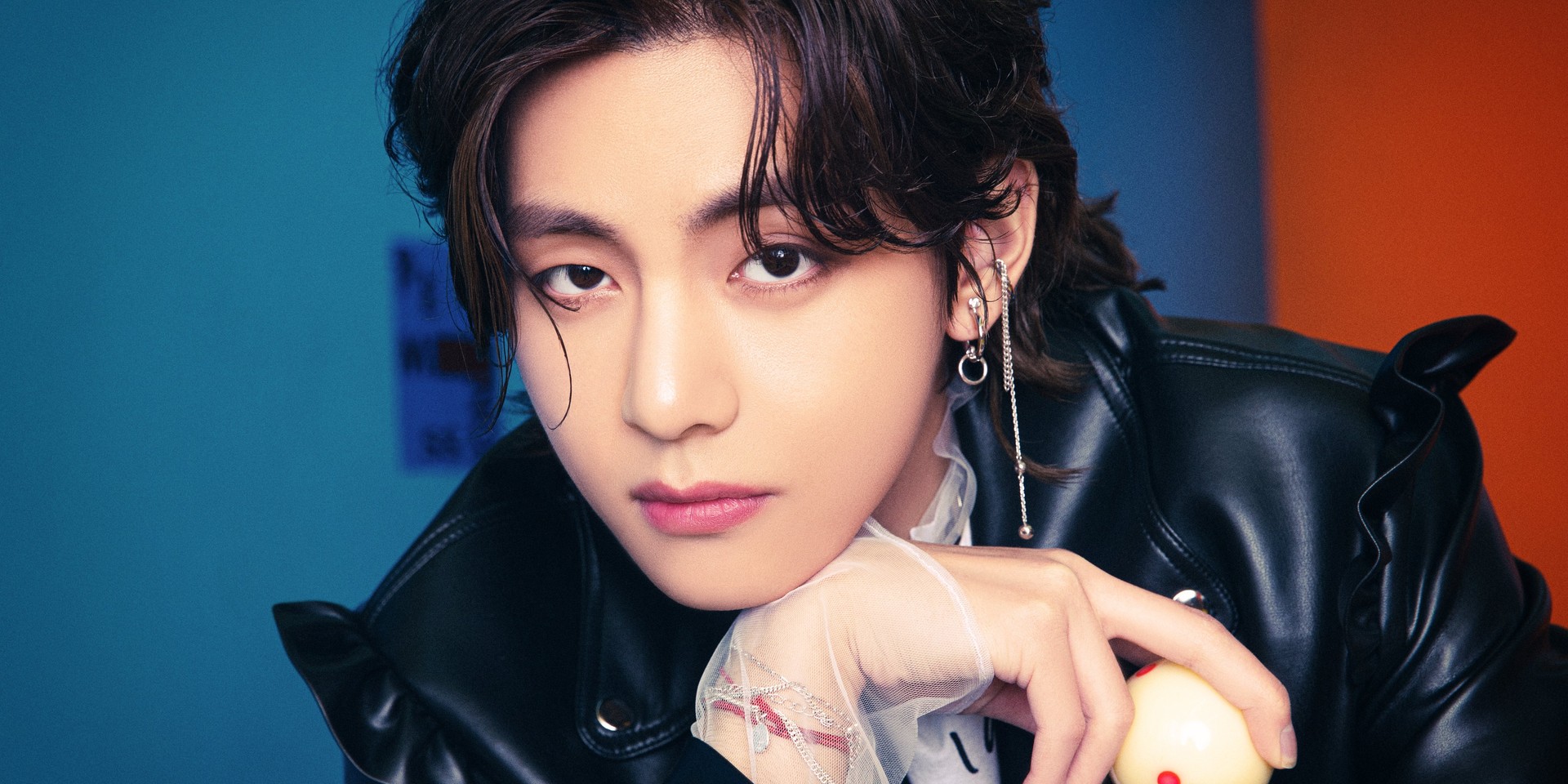 V's coming out with another OST.

According to media reports, the BTS member is said to feature on the official soundtrack of Our Beloved Summer. Set to premiere in December, the show will be a drama remake of a popular webtoon of the same name.

The soundtrack will be produced by musical director Nam Hye Seung who was worked on the OSTs of It's Okay To Not Be Okay, Crash Landing On You, Goblin, and more. In the past, the 'Snow Flower' act performed 'Sweet Night' from Itaewon Class and 'Even If I Die, It's You' with fellow BTS member Jin from Hwarang.

Starring Choi Woo Shik and Kim Dami, Our Beloved Summer follows the story of old lovers who must reunite in front of a camera after their high school documentary gains sudden popularity.

V and Choi Wooshik previously starred in Peakboy's music video for 'Gyopo Hairstyle' alongside their mutual friend group – who fans have lovingly dubbed as the Wooga Squad – including Park Seo Joon and Park Hyungsik.