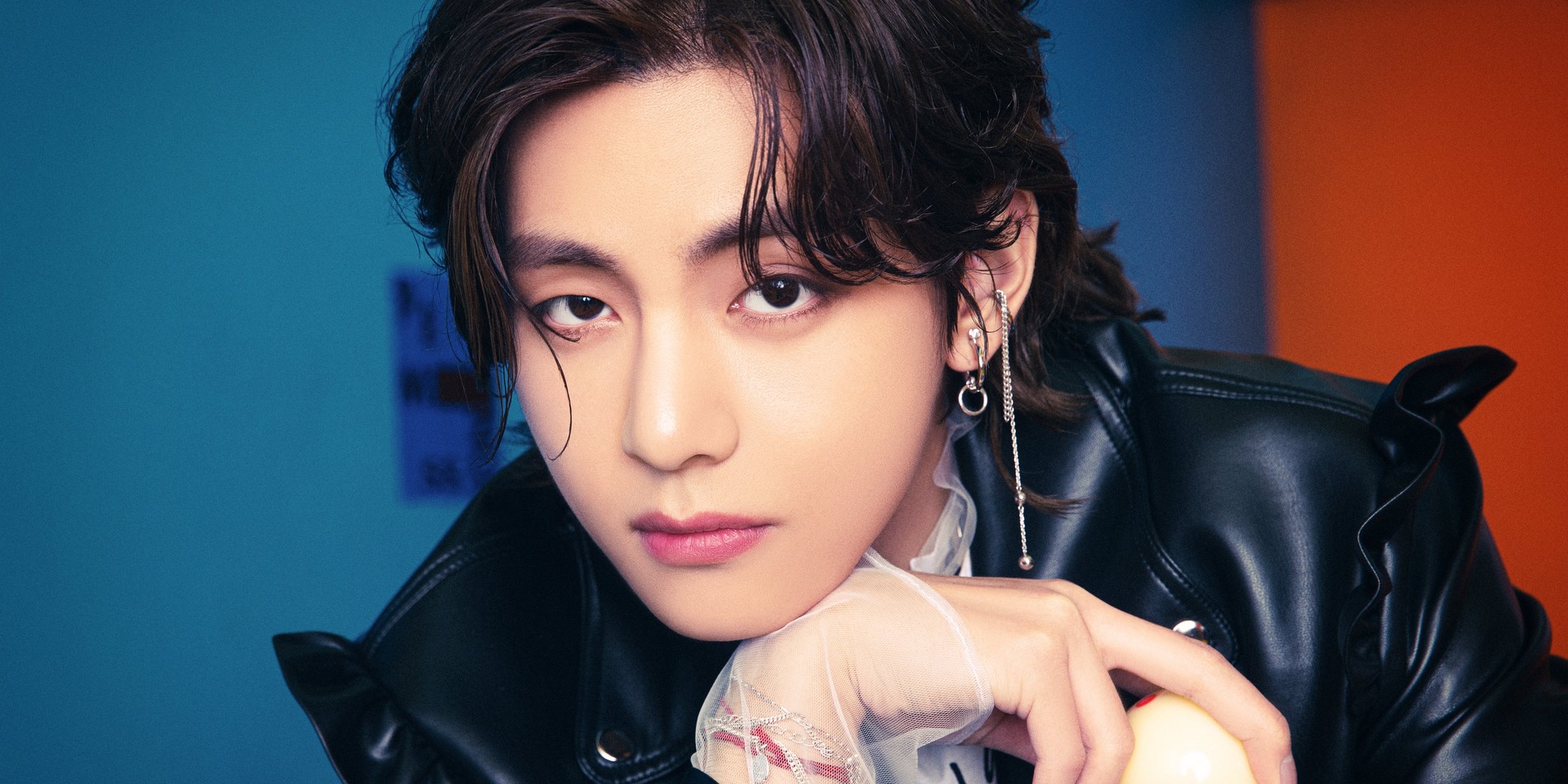 BTS might be on a break but we're getting all the content we could ever need and want.

From behind-the-scenes photos to selfies, the pop group have been connecting with ARMY like never before since launching their own individual Instagram accounts.

In the most recent update, V has shared a never-before-released song, as he drives down the scenic roads of Hawaii.

kim taehyung driving and singing this song his voice this lyrics? omg 😭 pic.twitter.com/5lPNacHQHX

The singer then took to Weverse to reveal that it was a song that he wrote "a long time ago".

🐻 Writing here, just a song I made a long time ago but the vibe is good so 🥸 pic.twitter.com/yJoAlxxbVr