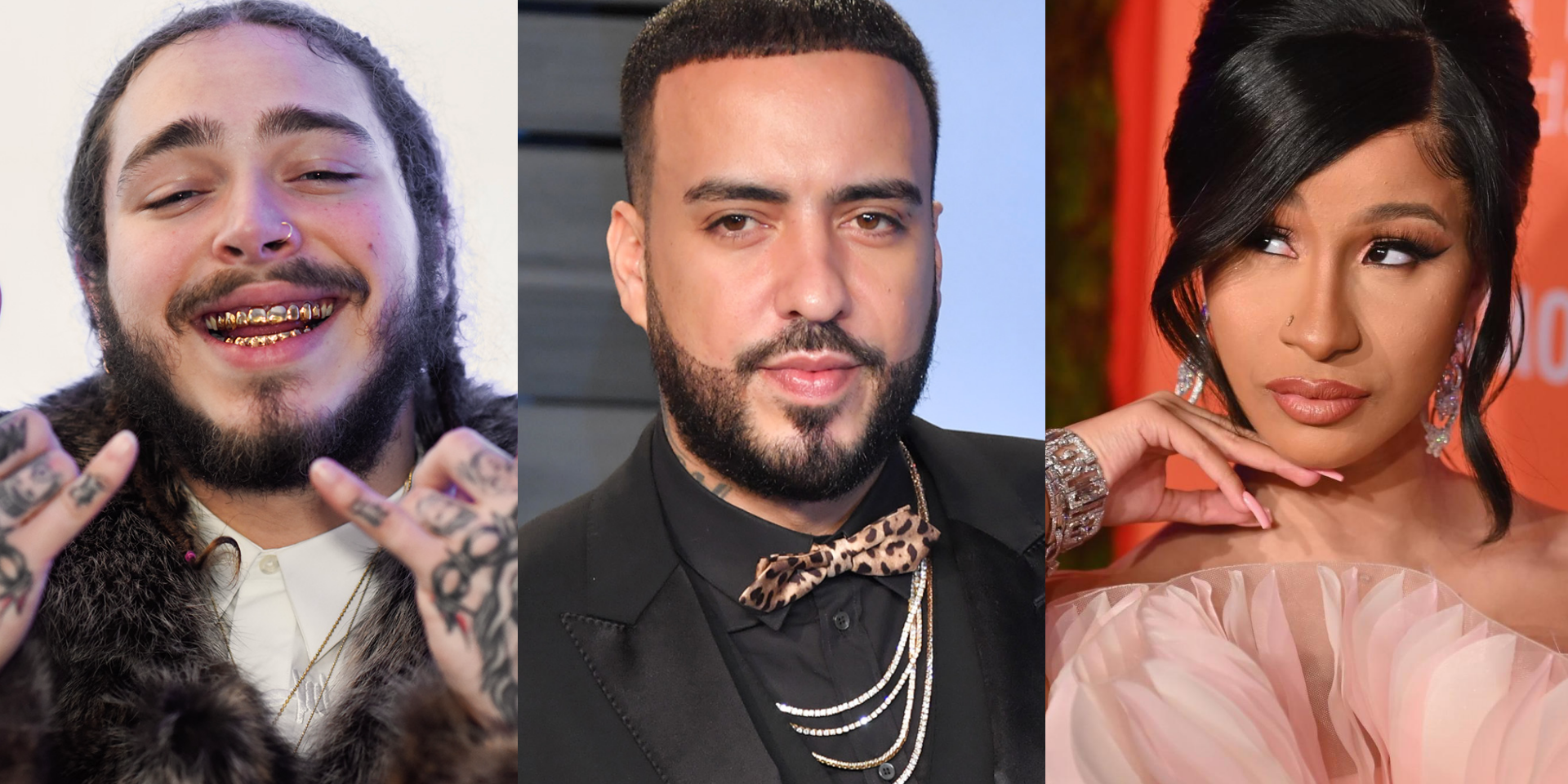 French Montana has unveiled an epic new single, 'Writing on the Wall', featuring Cardi B, Post Malone, and Rvssian. Its arrival is also accompanied with a stunning music video.

In the video, Cardi B, Post Malone, and French Montana are transported to a miniature city. Reflecting their statuses as giants in the scene, the rappers tower over skyscrapers and bask in the golden hour glow as they spit out verses with ease.

'Writing on the Wall' is set to feature on French Montana's upcoming album, MONTANA. 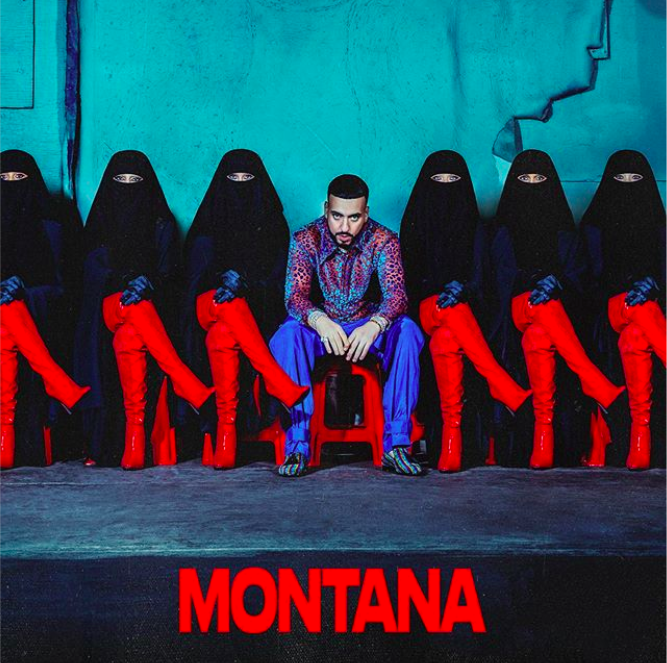