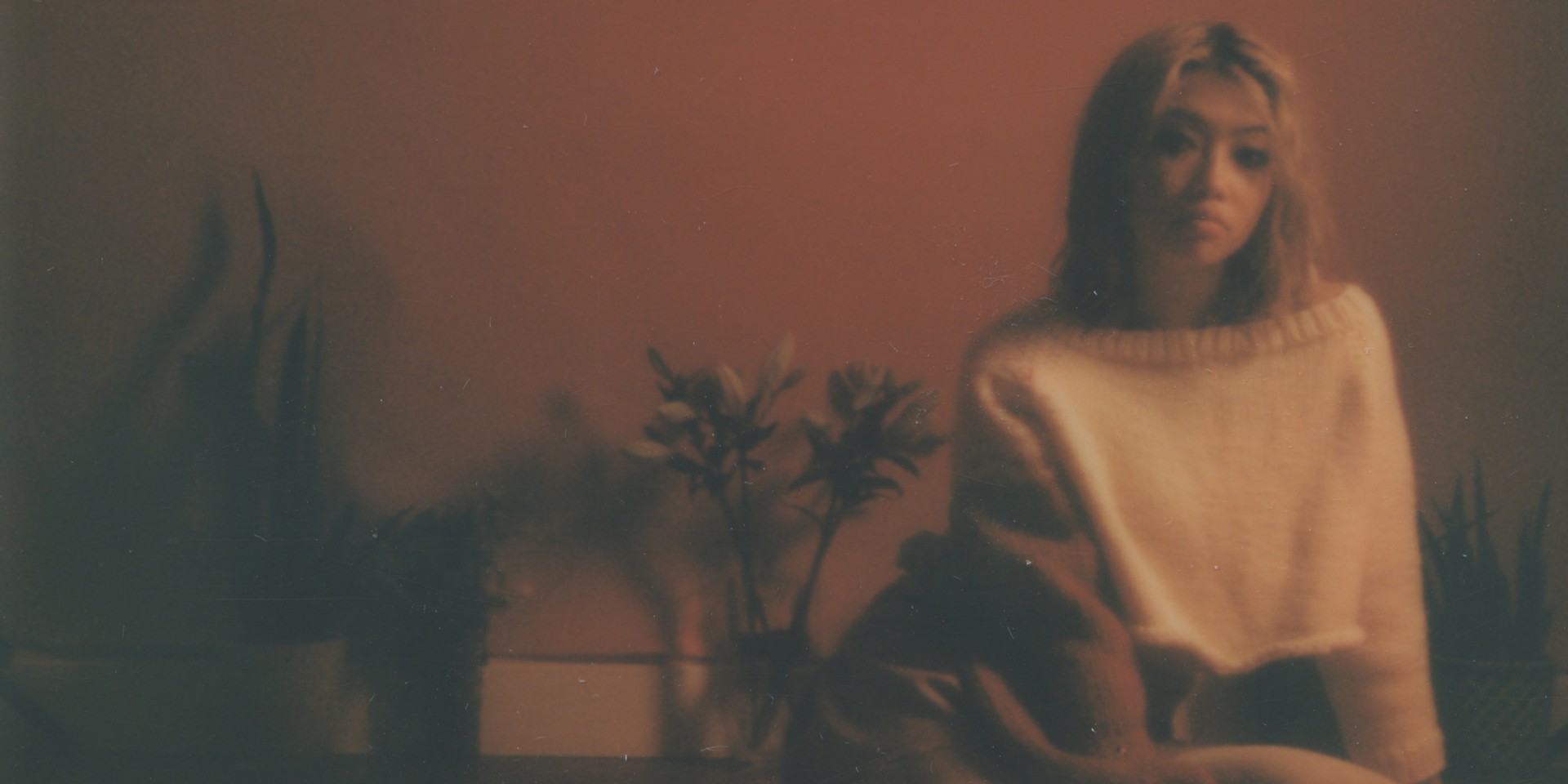 The last time you heard Beabadoobee, she probably told you to "make a cup of coffee for your head". The Filipino-British singer-songwriter has just returned with her latest single 'Care', baring her angsty side between yells of "you don't really care".

Known for evoking dreamy bedroom pop vibes in her previous hit singles 'Coffee' and 'If You Want To', the heavier electric guitar and cymbals in 'Care' unleashes a fiery burst of character from Beadbadoobee. The single is reminiscent of movies from the late '90s, think 'Back To The Future', 'The Breakfast Club', and 'The Untouchables'.

"'Care' came from a sensitive place in my heart but creating it felt like I was finally getting things off my chest, hearing it now makes me feel happy despite the meaning behind it," said Beabadoobee.

"I just want to evoke a feeling when people listen to it, whether it’s anger, happiness, nostalgia, or the feeling after you watch a good old 90’s chick flick."

"It is pretty much me being angry at society, or people around me who I just don't think know me and don't care. I don't want you to feel fucking sorry for me. I just want you to understand what I've been through," she said.

The single is Beabadoobee's first release since her nomination for the Rising Star Award at the BRIT Awards 2020 and BBC Sound Of, and it will also feature as the first track in her upcoming debut album, Fake It Flowers.

Earlier in May, Beabadoobee was featured in labelmate No Rome's single 'Hurry Home', together with Filipino bedroom pop singer Jay Som.

"'Care' feels like the perfect song to start my album and this whole new era with, I can’t wait for people to hear what I’ve been working on all this time," she said.

Let all your frustrations go as you take in Beabadoobee's newest single 'Care':