At the second edition of the cassette event in the country, DIY label Genjitsu Stargazing Society will be delivering limited releases of bedtime television's 'As Bright as the Night' cassingle, Grrl Cloud's 'Winding Streets / Voicemail' cassingle, and zephyr's new album June the 3rd. Only 15 copies of the each special cassette will be available at the event.

bedtime television - as bright as the night 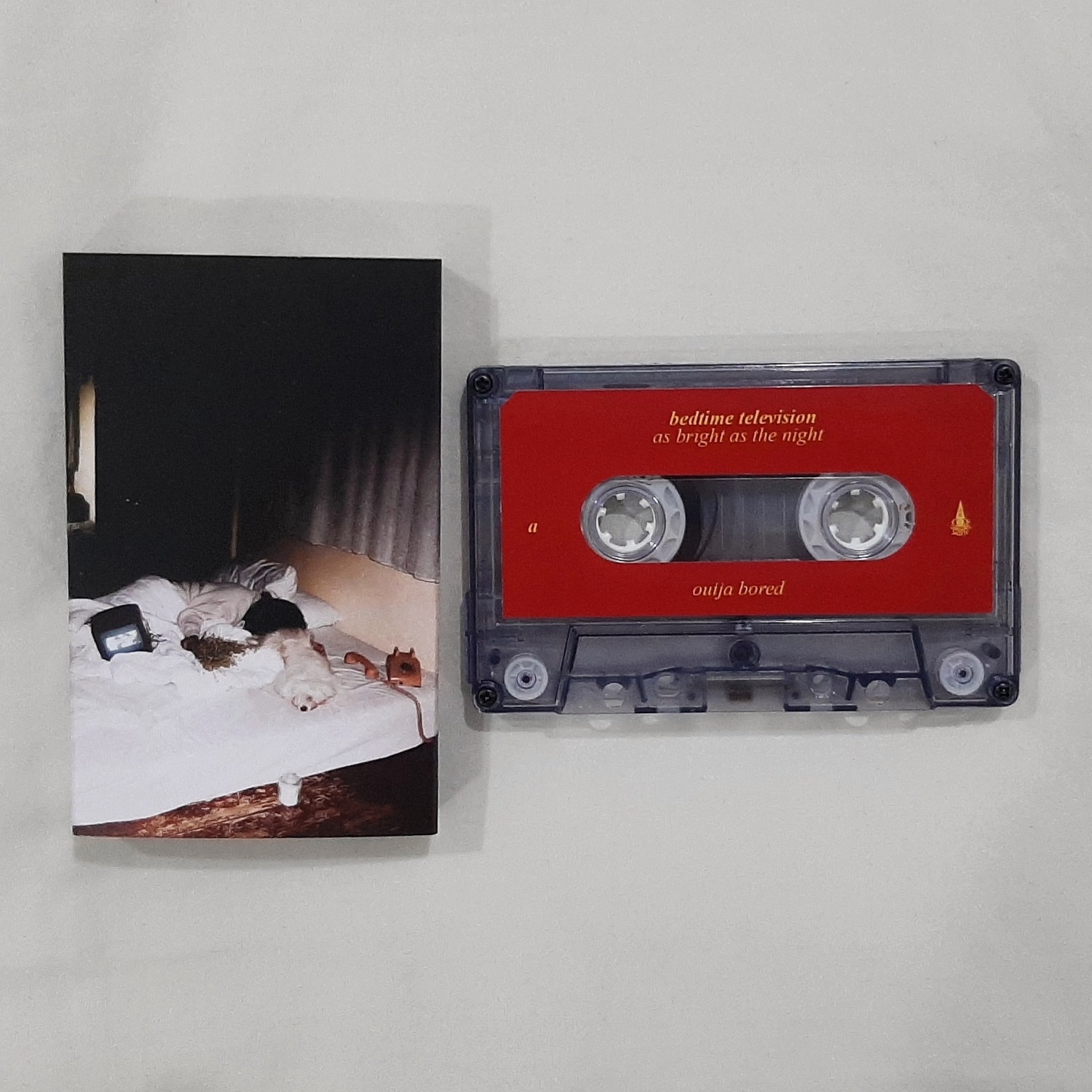 This one’s a dream pop cassingle from some amazing musician friends I met in Cebu!

Side A contains a familiar song, 'ouija bored'—it’s been on YouTube for a while. Side B features a new song, 'hair die,' along with two short tracks. The release is limited to only 15 copies! It’s a cassette perfect for late nights brooding over life with a warm cup of black coffee. 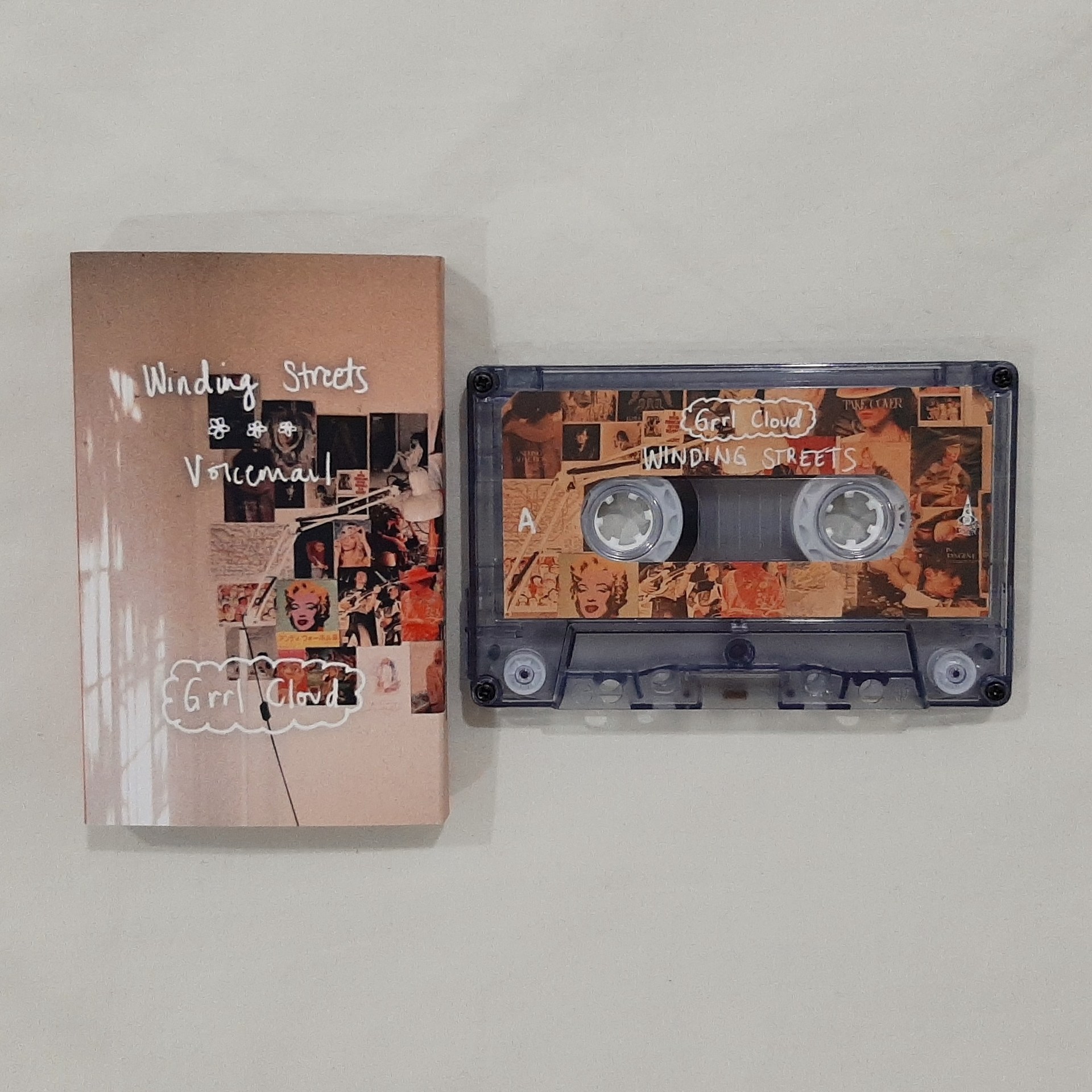 Me and bedroom pop musician Tamia [Reodica] have been talking about releasing something on cassette for her solo project, and it’s finally happening! She was first featured with her song 'old friend' on last year’s GSS cassette comp, 'leaving,' which was a Cassette Store Day PH 2018 release featuring various local acts. 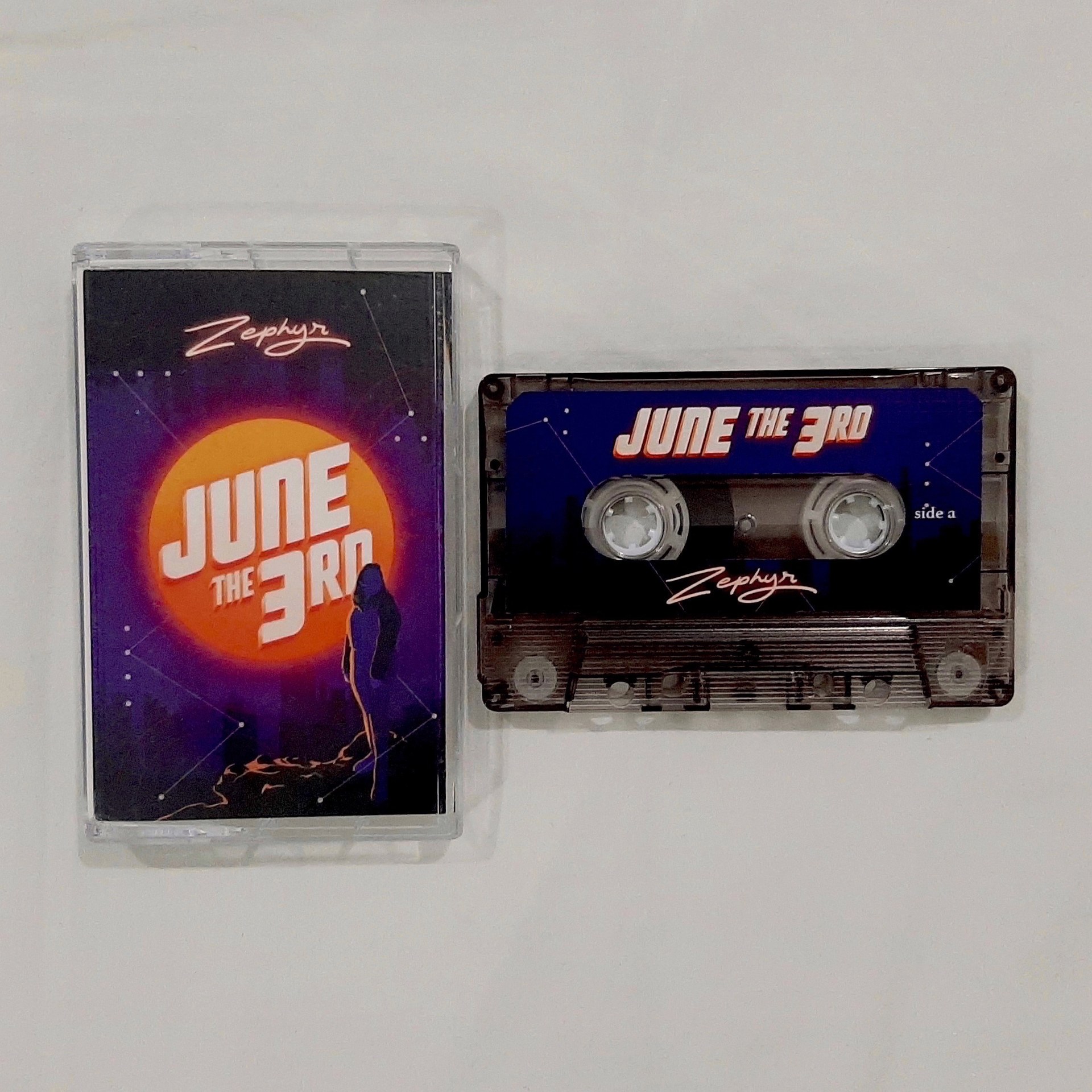 I’ve been friends with zephyr’s sister Kaila for a while, so it’s funny how I’m now working with her brother, Yuan [Estrada]! Jorge (aka similarobjects) connected us together. After Yuan expressed interest in putting out his upcoming full-length on cassette with the GSS, we started working on making it happen!

Cassette Store Day Philippines, which is slated to take place at Limbo in Makati City on October 19, 2019 (Saturday), will also feature live performances by The Buildings, Pamcy, Memoryville, Tim Äwä, and more. 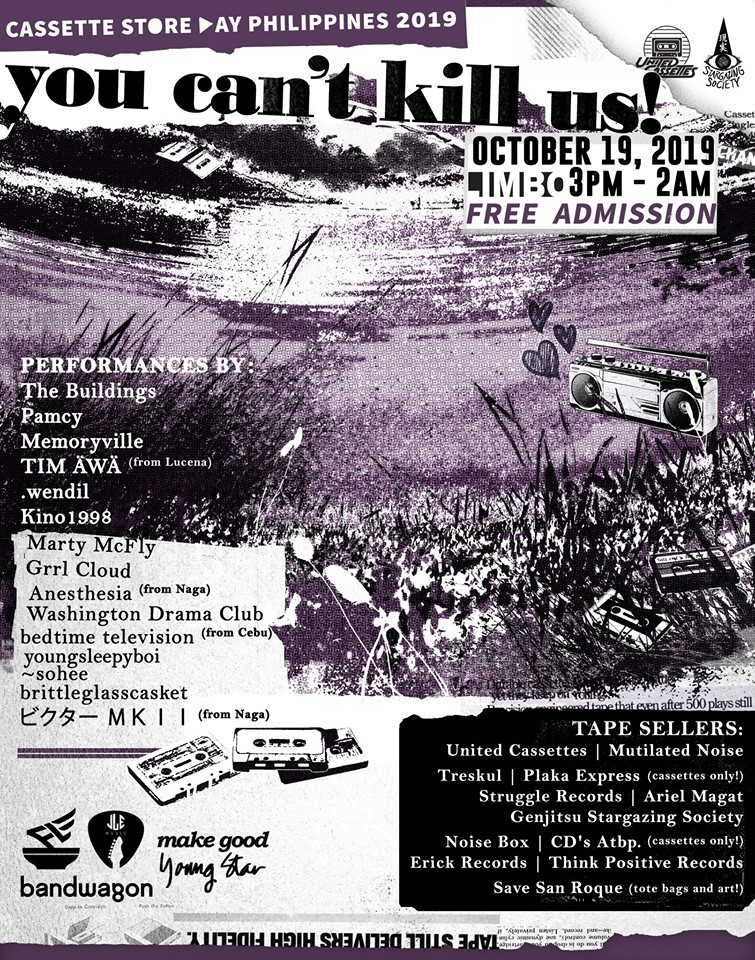