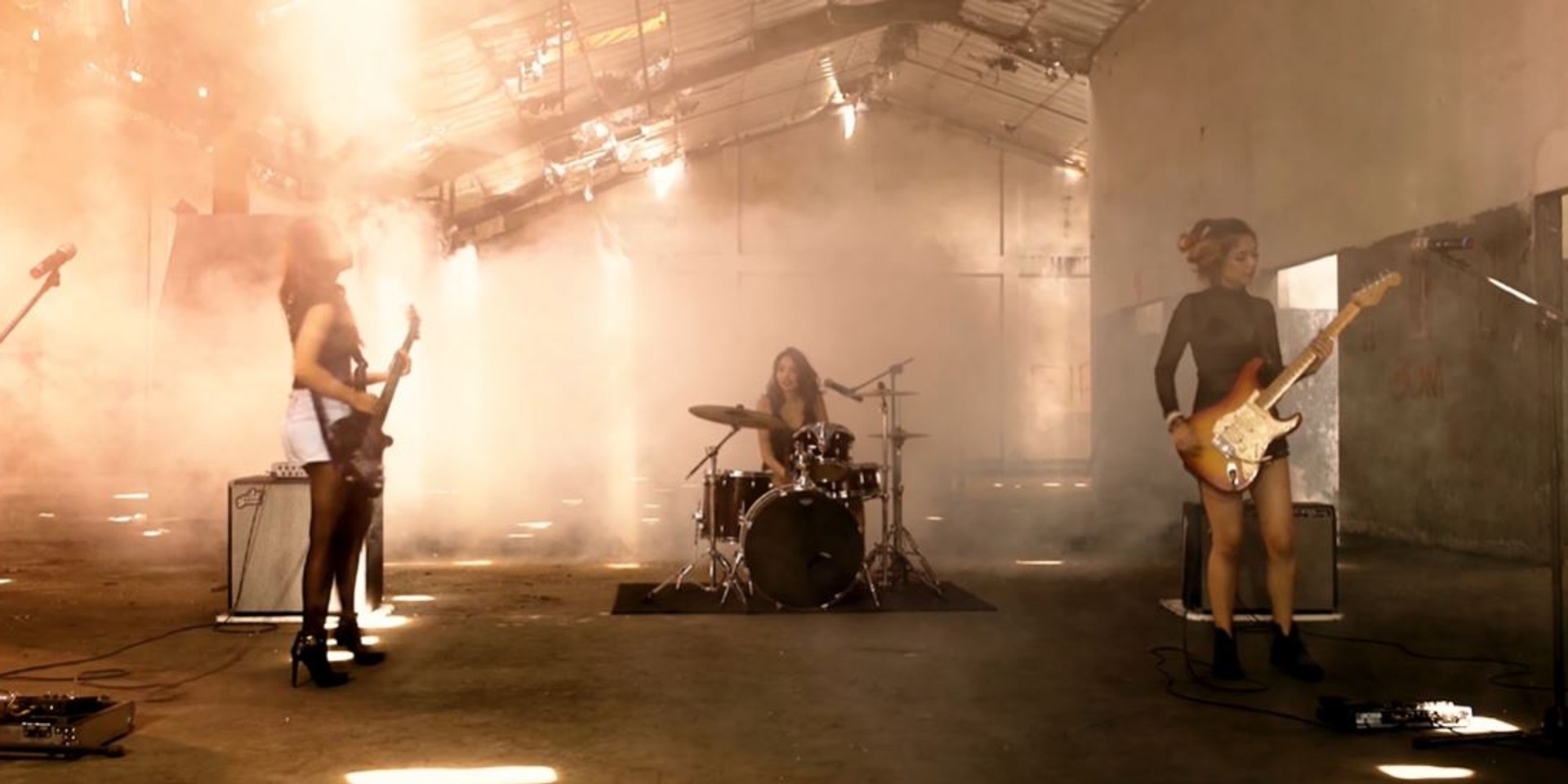 On Monday night (07/22), the Filipino 3-piece rock act took to social media to announce the official debut of their Arvin Alindogan Belarmino-directed visual for 'Sunlight.'

"'Sunlight' is about seeking sanctuary. It's about escaping to whatever gives you peace," the band tells Bandwagon. "In the music video the 'television' is a depiction of what the main actress cannot be, as she holds herself back from fulfilling different versions of herself. "

'Sunlight' premiered at Catfight's music video launch earlier this month. In March, drummer and vocalist Sid Buan collaborated with Mr. Bones and the Boneyard Circus on the Maria OST.