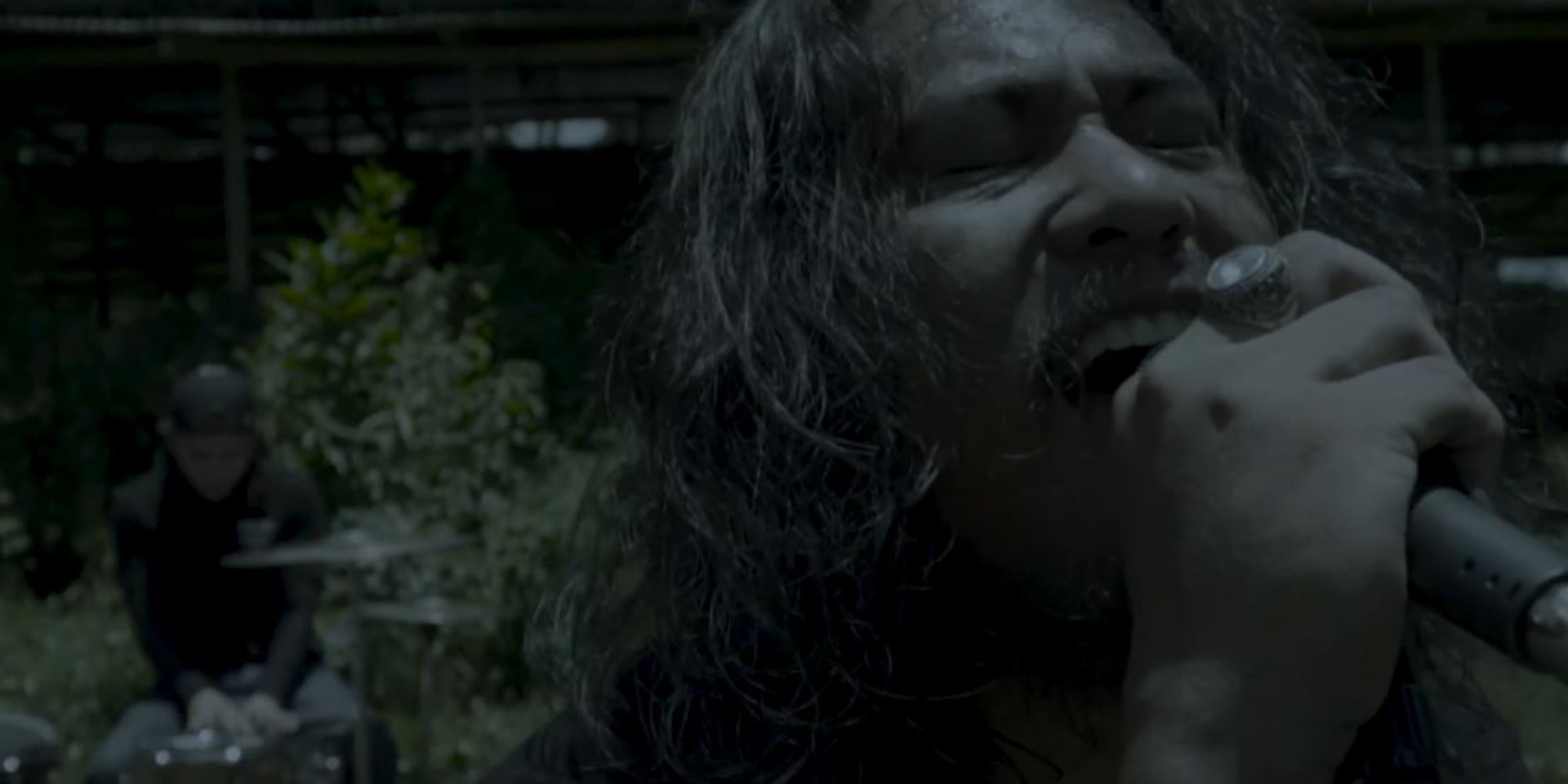 Typecast are giving you another glimpse of their upcoming album with 'Mulat Na Mata.'

"Almost everyone has had experiences with individuals who want to milk their hard-earned success for cheap opportunities," vocalist Steve Badiola tells Bandwagon the story behind their first Tagalog song, which was released in March this year, revealing that the track came about from his realization of toxic abuse and behavior from people who "ride the waves of someone else's work for personal gain."

Badiola adds that his plan for their next studio album is to bring it toward a "darker and heavier" approach compared to previous releases. He says that the 'Perfect Posture' act has been experimenting with different tunings and vocal styles for their upcoming record as they celebrate their 20th anniversary. "I'll just say, It'll still sound like Typecast but different."

While they have yet to reveal an official release date for the album, Typecast assures fans that it's "coming out in the near future," and that they're in the writing and demoing stage of the process. They're also scheduled to open for American Football in Manila this August, perform in Australia for their upcoming Crows and Vikings Tour with Valley Of Chrome, and the release of their signature guitars from D&D Custom Guitars.

Bandwagon also caught up with 'Mulat Na Mata' director Arvin Alindogan Belarmino, who previously worked with Typecast on their 'Against the Ropes' music video featuring Greyhoundz' Reg Rubio, to talk about the process that revolved around making their latest visual effort come to life.

Tell us the story/concept behind the 'Mulat Na Mata' music video.

The concept is dark realism set in a cursed place. I aim to let viewers visualize a damned place through my eyes.

How involved were Typecast in conceptualizing it?

They were involved in technical aspects as well as the flow of the story.

Working with Typecast was relaxed and light since it was the second time i worked with them. they expressed their insights freely and they made it easy for me to collaborate with them through our ideas.

Where did you shoot the video?

It was shot in a farm in the town of Gen. Emilio Aguinaldo in Cavite.

What was the most challenging part to shoot?

We had some difficulty finding a remote location that fits both the story and the song.

Why did you decide to give the video a darker/underexposed treatment?

The dark underexposed treatment gives the viewers a gloomy perception since the song is about deception.

Typecast will be sharing the stage with American Football at their sold-out concert at Power Mac Center Spotlight in Makati City on August 2 (Friday). They are slated to release their next studio album soon. 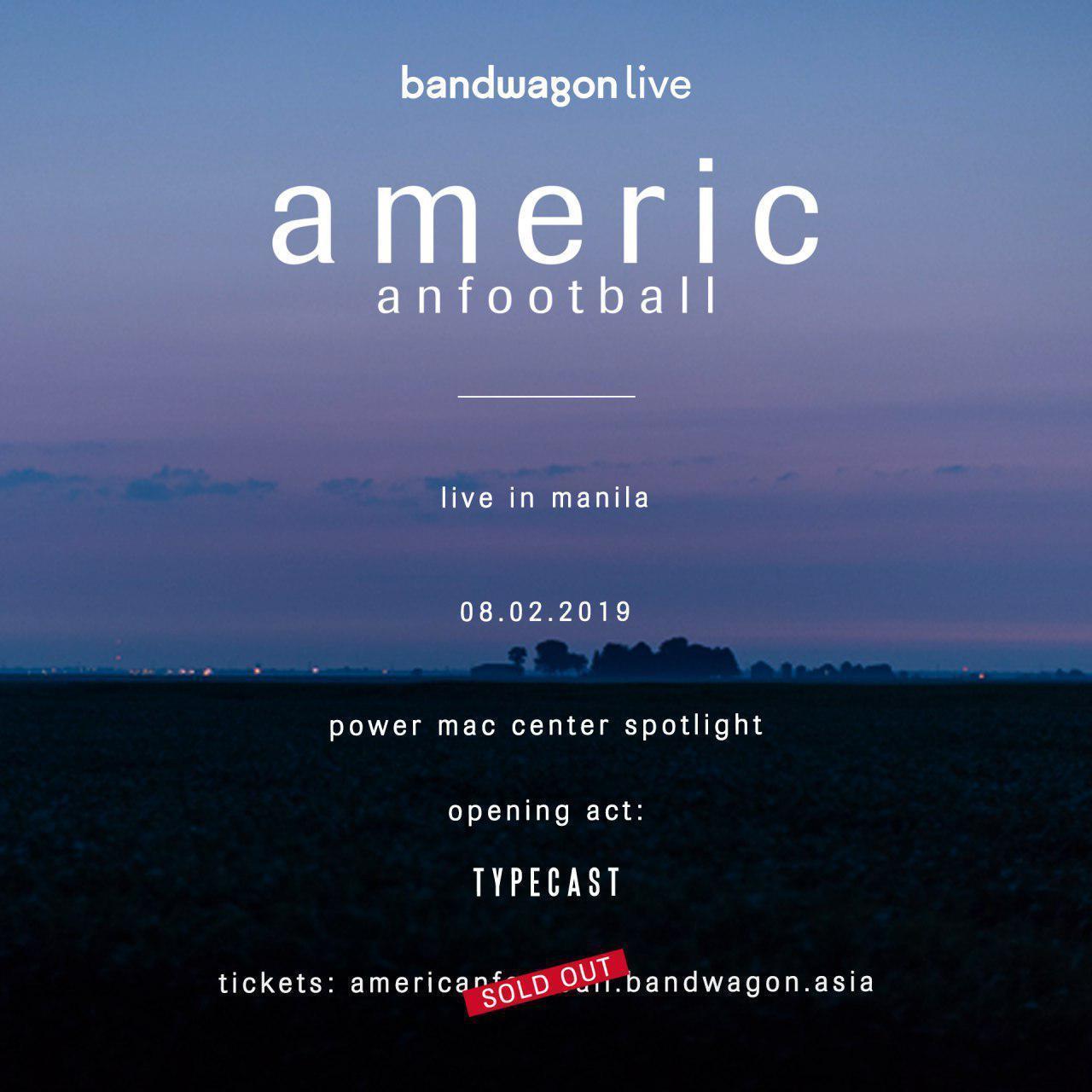