On 25 December 1989, hundreds of Germans gathered at the Berlin Wall, huddled in the cold, singing along to what we now remember as one of the most iconic tunes in the history of classical music.

It was not a Christmas carol, despite it being Christmas Day. It was Ludvig Van Beethoven's 'Ode To Joy' from his Ninth Symphony, performed in honour of the fall of the Berlin Wall. With each downstroke of the baton, Leonard Bernstein brought life to a monumental performance of an ode to brotherhood amidst war and desperation. 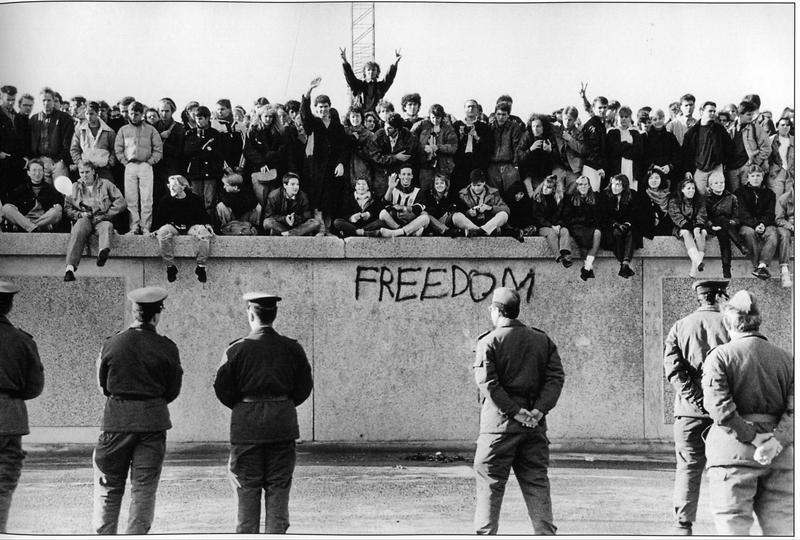 Years on, Beethoven's 'Ode To Joy' has seen revolutionary performances all around the world, in concert halls and beyond. It is not an understatement to say that the spirit of Beethoven still lives on today, 250 years since the birth of the legendary composer.

This year, world-class instrumentalists and singers from 36 orchestras worldwide including Chicago Symphony, Dresden Boys Choir, Hong Kong Philharmonic, London Philharmonic, Nuremberg Symphony, and more will add to the list of revolutionary performances of Beethoven's Ninth Symphony. Presented by Maestro Kahchun Wong, Chief Conductor of the Nuremberg Symphony Orchestra, 'Beethoven 360' is a worldwide movement in celebration of Beethoven's birth anniversary as well as a display of solidarity amidst the COVID-19 global pandemic.

Bringing together over 1,000 participants globally, the digital performance of 'Ode To Joy' will feature a sing-along segment, bridging professional musicians and music lovers from 25 nations.

The performance will be streamed live on 30 July in conjunction with International Friendship day and will be accessible on The Straits Times' Facebook and Youtube pages. Beethoven 360 will present a one of its kind virtual experience, as musicians will be framed as part of illustrated backgrounds which depict the storyline behind the musical narrative of 'Ode To Joy'. 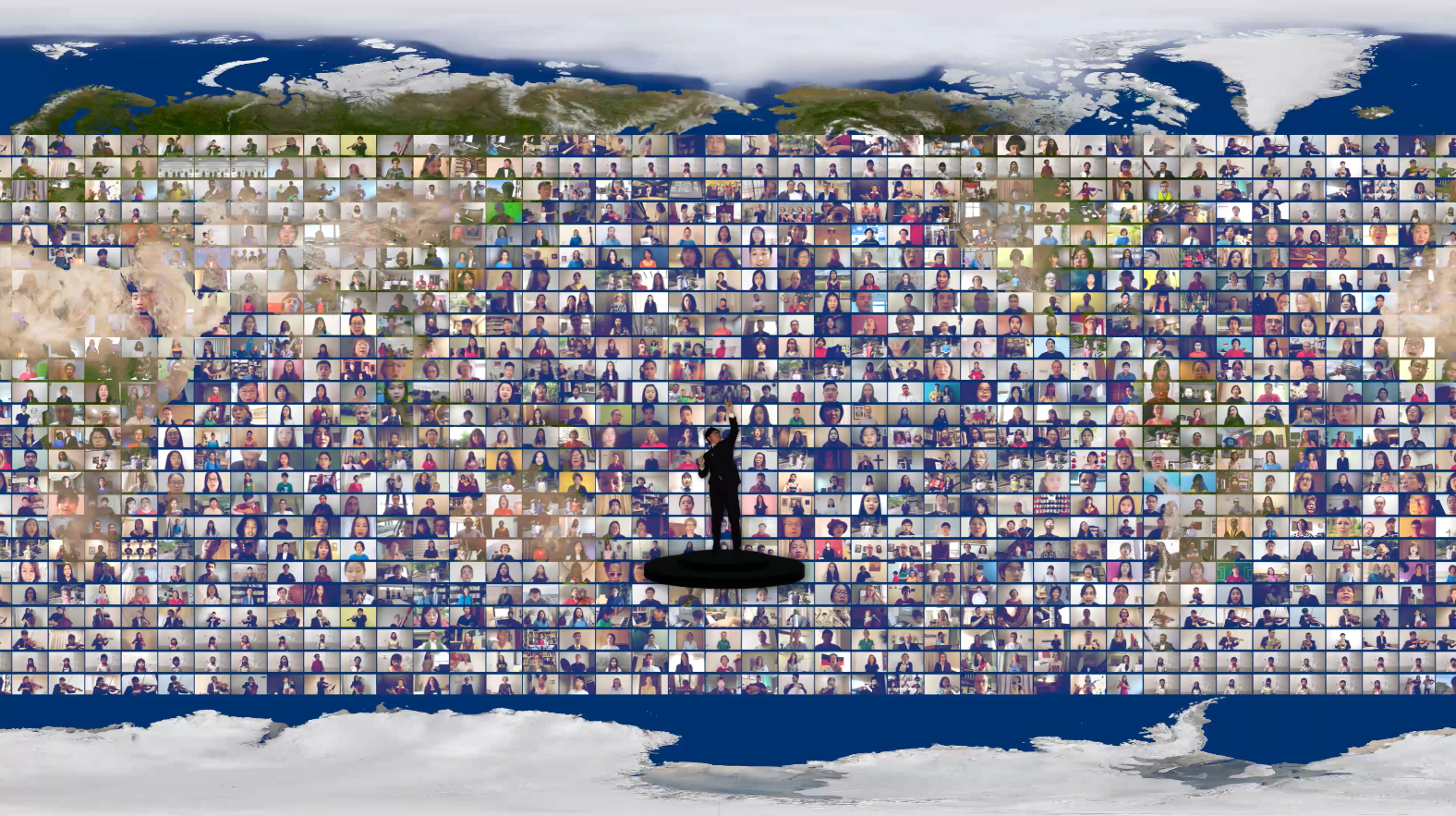 “COVID-19 has led to social distancing of people and nations. During such dire times, music must continue to play on. Music can inspire hope and beauty; it is an international language that transcends physical barriers," said Wong.

"Beethoven’s 'Ode to Joy', with its message of inclusivity, diversity, and universal brotherhood, conveys exactly our feelings of united hope and global solidarity. I am humbled to be a part of this international musical kampong.”

Check out an excerpt from the full performance of 'Beethoven 360':

Find out more about the movement here.