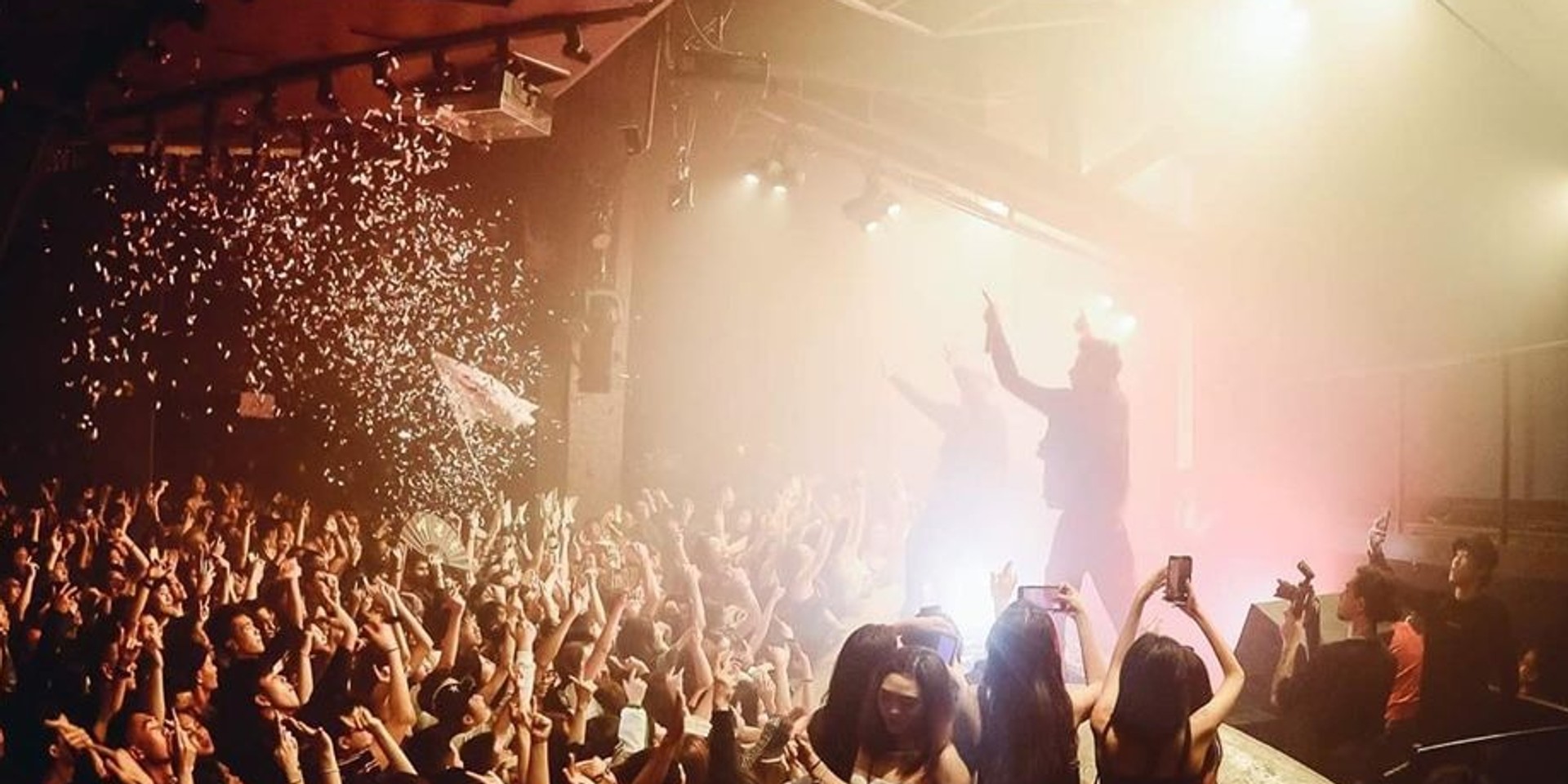 Zouk, one of Singapore's key clubbing venues, has started repurposing its physical spaces on top of offering live DJ sets over the past month.  They have rented out its 31,000 sq ft space at Clarke Quay for vendors such as Lazada to hold their e-commerce bazaars and doubling up as a livestreaming venue in the day.

Aside from transforming their club space, Zouk had also shifted their focus from entertainment to food & beverage, as Singapore approaches the second phase of Safe Re-opening. Not only has Zouk started selling merchandise online, they have also launched a series of bottled cocktails for home delivery and are now in the midst of transforming their Capital lounge into a dine-in eatery serving pasta and steaks.

"In good times, you get bogged down by the day-to-day, but since everything has closed, we've had to be a lot more innovative. At least now there's a bit of light at end of tunnel", said Zouk Group chief executive Andrew Li in an interview with The Straits Times.

With safe distancing measures being paramount as Singapore's pace of life picks up again, nightlife establishments such as clubs and bars see themselves as the last on the list of re-opening businesses. This dry spell which pervaded the nightlife entertainment scene for the past few months not only saw the loss of incomes for many employees, but also the innovative takes of establishment owners to source for new avenues of income to sustain their businesses in trying times.

With a delayed opening of the nightlife industry as part of the government’s considerations concerning “higher-risk settings” that enable large gatherings or close contact in enclosed spaces, it has become crucial for establishments to adapt, given the constraints. As concerts and partying are unlikely to resume for a while, Zouk had turned to livestreaming their DJ sets to keep the party ongoing while party-goers stay at home.

Check out the after party of Zouk Phuturescapes here:

The nation's largest club venue MARQUEE also celebrated their first anniversary recently with a virtual party on Zoom and Twitch, including DJ icons such as Nicky Romero, Steve Aoki, and Andrew Rayel.

As Singapore eases into Phase 2 of safe re-opening measures on 19 June, our fingers are crossed as we await the next time we can party the night away with our friends again.