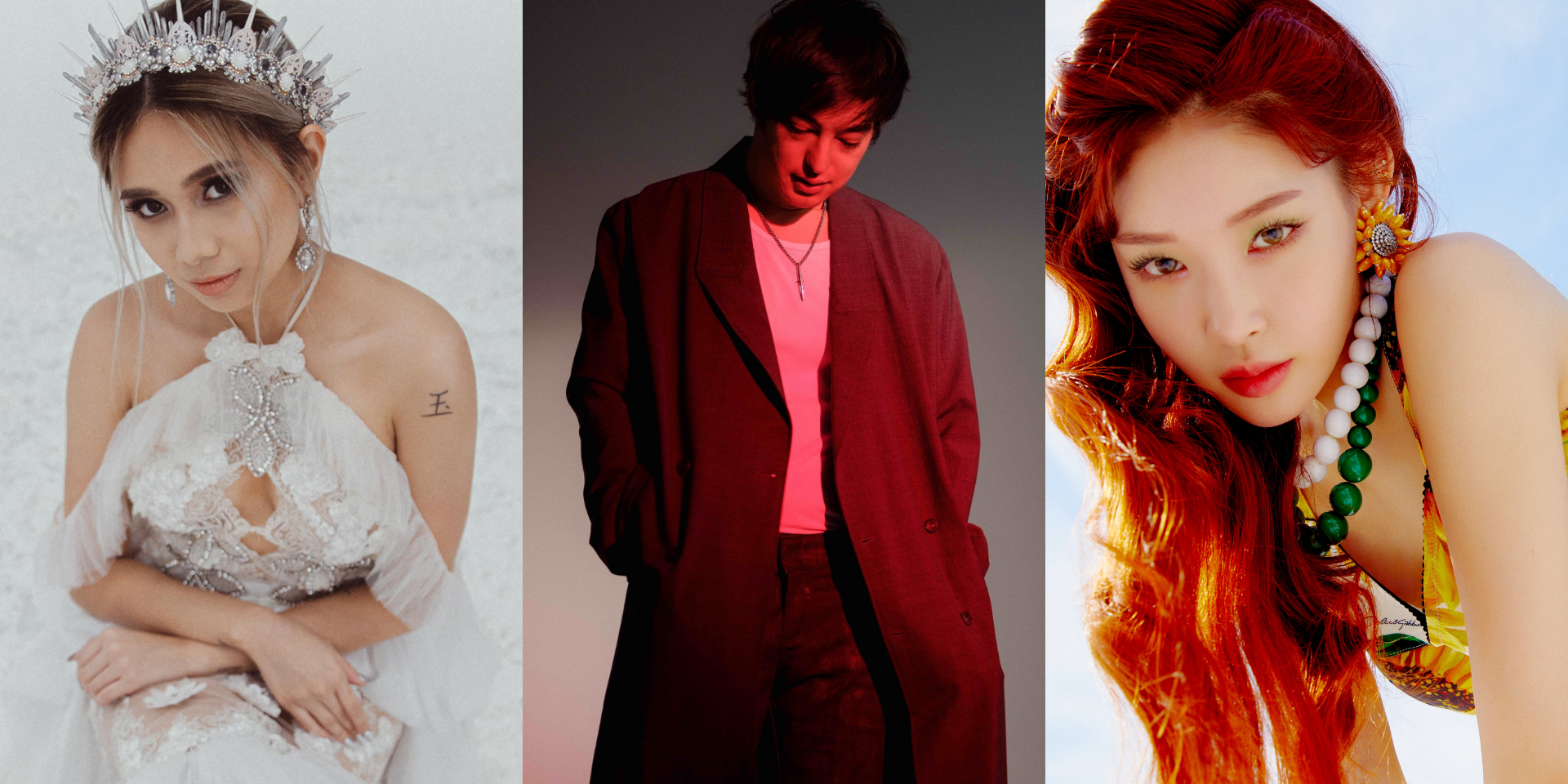 Exclusive to the Philippines, CHUNG HA, Joji, and NIKI will be performing at the #WeDontStop 88rising Concert.

In a feat to bring some excitement back to 2020, the three breakout artists will be performing this coming weekend at an exclusive and free virtual concert. The show will be held on 7 November (Saturday) at 7PM via GOMO's Facebook page.

This comes as the latest in virtual performances for the two 88rising artists, Joji and NIKI, who recently performed at online concerts of their own. Joji's The Extranvaganza was held on 24 October while NIKI's MOONCHILD EXPERIENCE was held earlier that month on 10 October. Both the artists wowed the crowd, performing songs from their latest albums, Nectar and Moonchild, respectively.