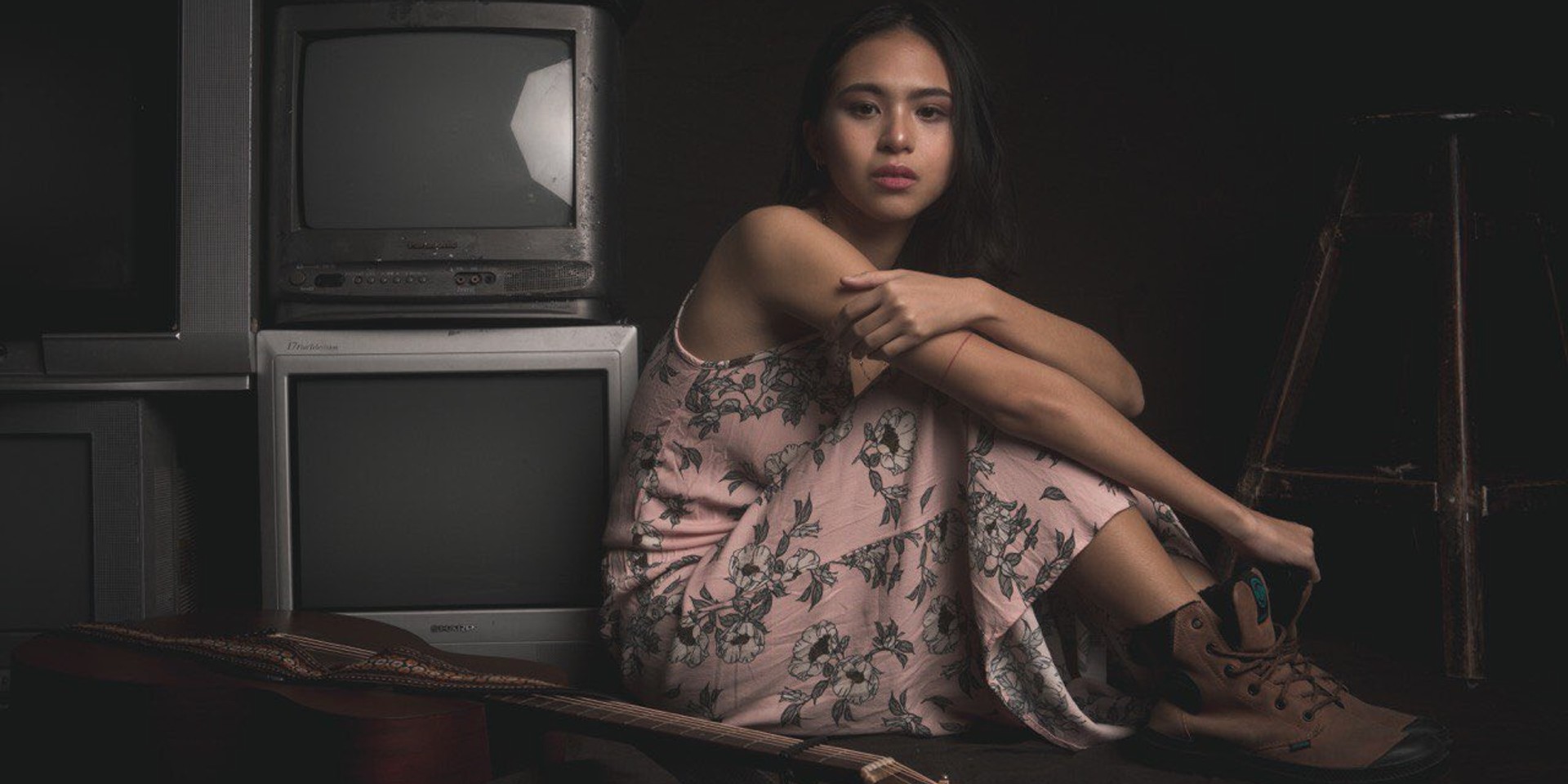 On Monday night (03/25), the Filipina singer-songwriter shared the performance version of her 2017 single 'Parallel Universe.'  The clip, which wasn't included in the final cut of the Norvin Delos Santos-directed video, sees Benin singing along to the crowd-favorite track as she plays her guitar against a black backdrop.

The final version of the 'Parallel Universe' visual made its debut in March 2018.