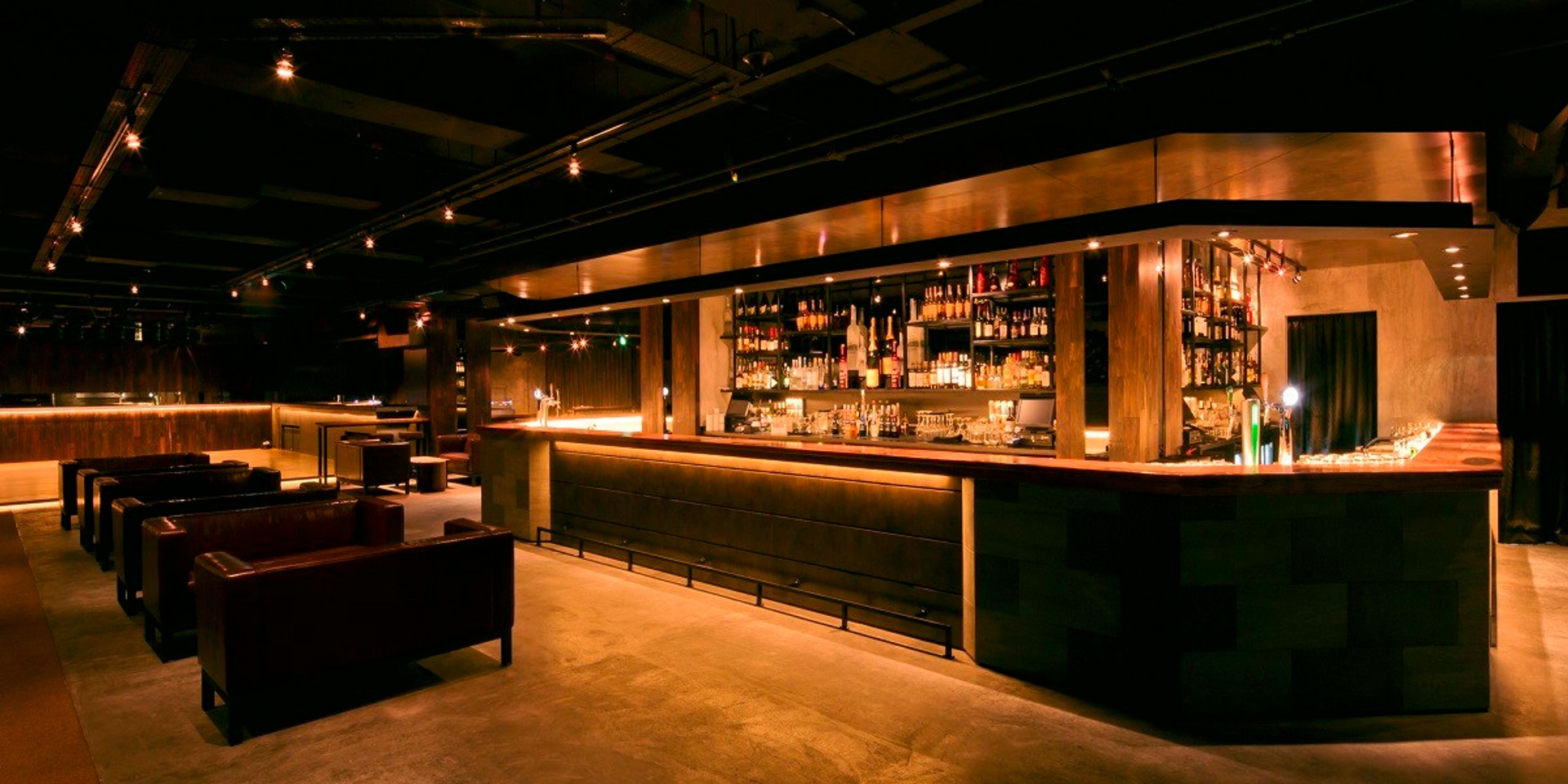 One of Singapore's premiere nightclubs, kyō, will be expanding to Kuala Lumpur soon.

In recent years, the CBD hotspot has become known as the Lion City's most renowned haven for house and techno, hosting international names such as Ben UFO, Peggy Gou and Tim Sweeney on a regular basis, alongside a fine homegrown stable made up of Singapore's classiest 4/4 DJs. The famed underground (literally) venue even launched a record label in late 2014, releasing a mix CD by French electronic music vanguard Oxia.

Hailed by global publications such as Mixmag and Resident Advisor, alongside consistent commendations from the annual Singapore Experience Awards - its become clear that the club's stature has grown a little bit too big to be contained within our tiny red dot. So naturally, the Limited Edition Concepts outlet will be looking to expand across the Causeway by opening up in its first ever branch in Kuala Lumpur later this year.

The move sees them joining other clubs such as Zouk and The Butter Factory as one of the elite few in Singapore to gain enough success and brand recognition to make the leap into an overseas market. Located within Mandarin Oriental, the respected club aims to be "one of the hottest spots around the Kuala Lumpur city" while still sticking true to their admirably purist music policy.