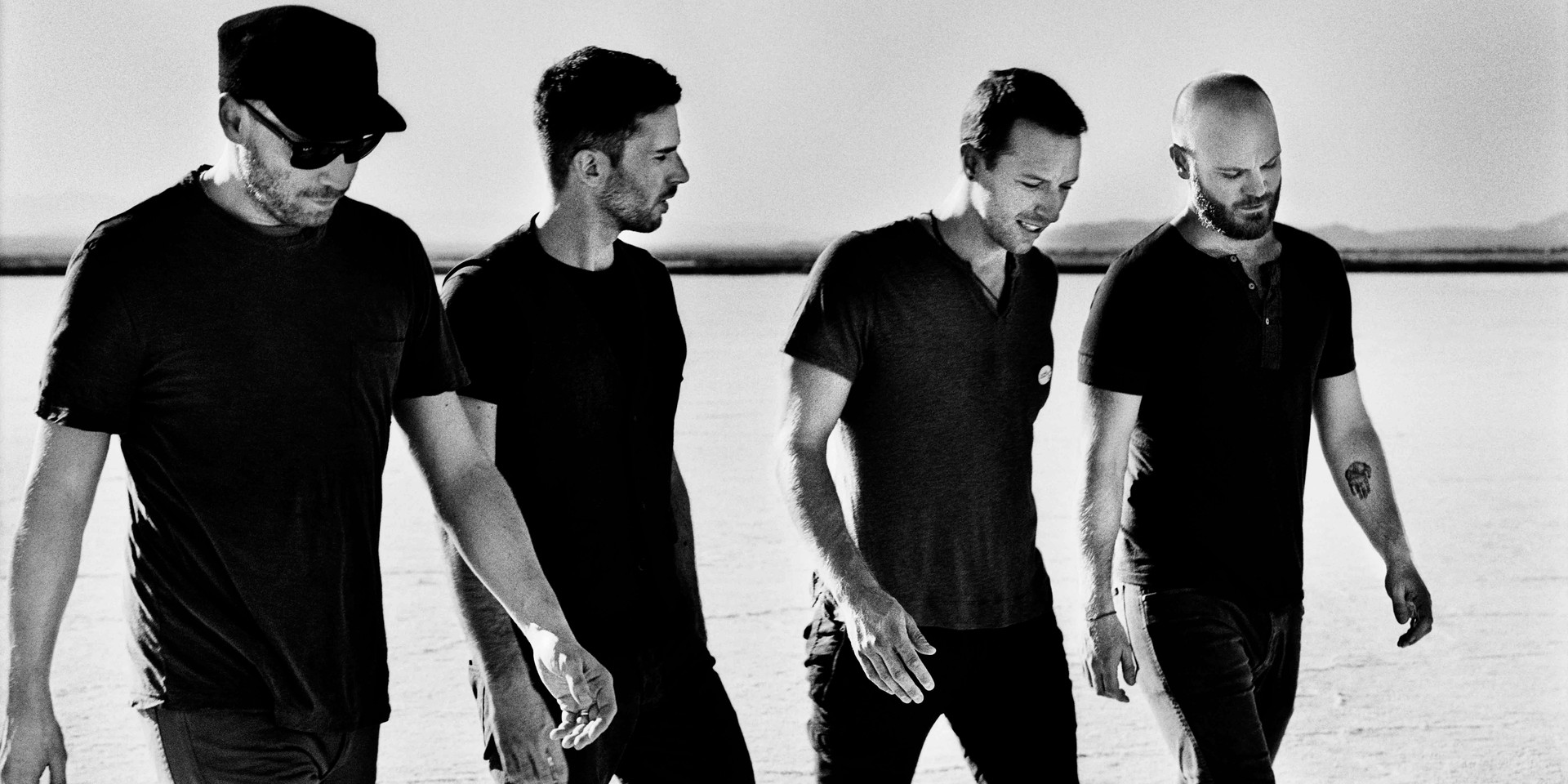 It's a good year for movies on music with the Freddie Mercury biopic Bohemian Rhapsody, the Lady Gaga-starring drama A Star is Born, and BTS' Burn the Stage drawing fans to the cinemas, and Coldplay are set to make it even better.

On November 14 (Wednesday), Coldplay's A Head Full of Dreams will screen in SM Cinemas for one day only as part of the film's global cinema release, ahead of its premiere via Amazon Prime Video on November 16 (Friday). Tickets for the special screening are now available here.

Coldplay's A Head Full of Dreams Asian Tour, as told by Filipino fans

Directed by Mat Whitecross, who created Oasis' 2016 critically acclaimed documentary Supersonic, A Head Full of Dreams features never before seen clips from the early days of the British rock act. Whitecross, who met the members of Coldplay before the band even formed, captured the 'Viva la Vida' act's first rehearsal in a cramped student bedroom on tape and many more moments that brought the band to where they are today.

Watch the A Head Full of Dreams trailer and the band's live performance of 'Viva la Vida' below.