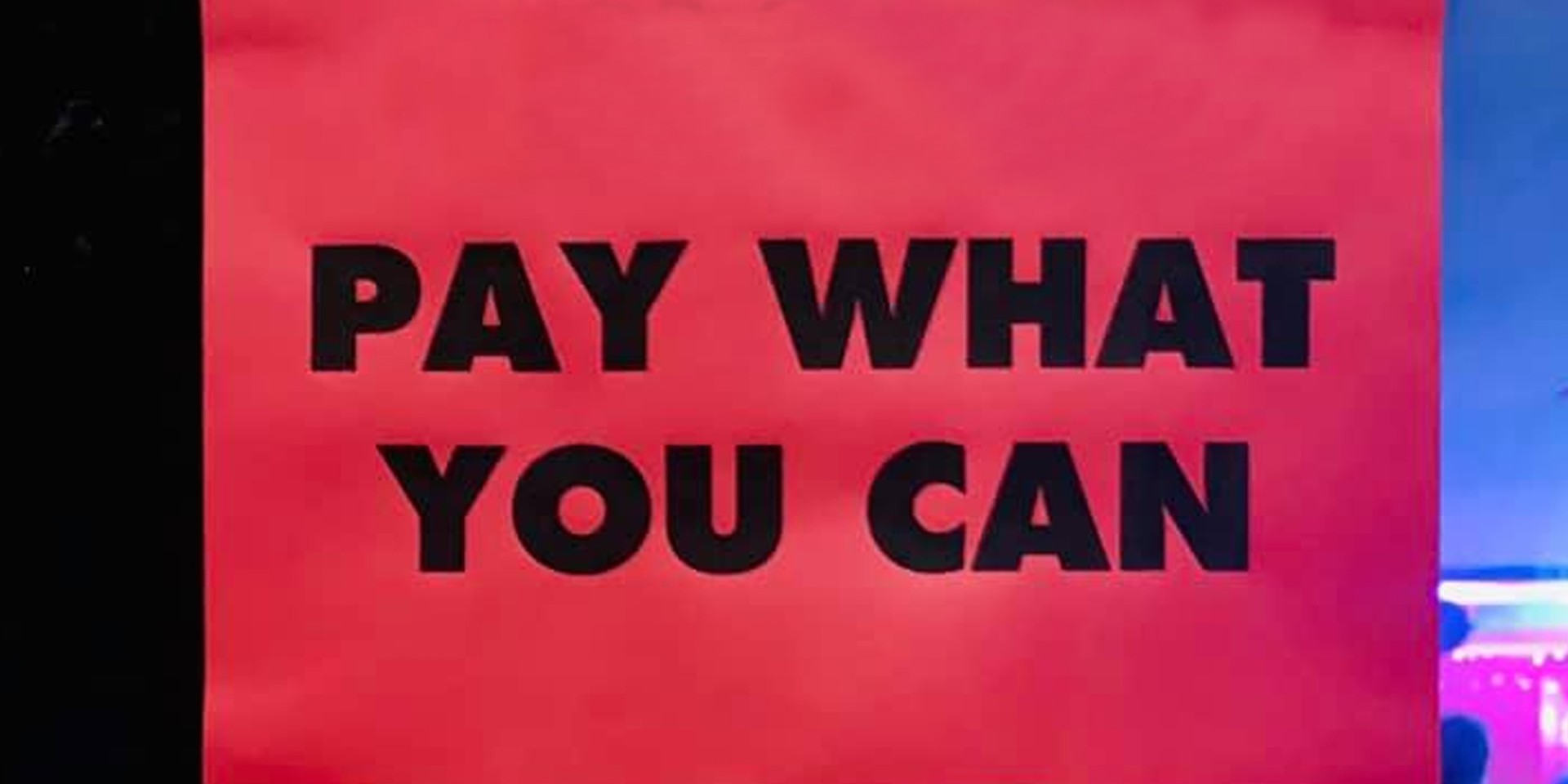 Counterflow will be holding its 4th anniversary celebration in the next coming Saturdays this October.

The Filipino music community behind some of the generous shows in the metro is throwing benefits gigs this October 5 at 123 Block in Mandaluyong City, October 12 at Mow's in Quezon City, and October 19 at Green Papaya in Quezon City for Babeth Arzadon and the medical expenses for her 9-year-old son Jai's ongoing chemo treatment.

BLKD x Calix, Catpuke, Clean Slate, Irrevocable, Lindenwood, Nonentities, Realidad, and Red-Handed Kid will be performing at the 123 Block show, while The Beauty of Doubt, Killratio, Nuclear Punishment, Play, Prayer of Endurance, Tame the Tikbalang, Value Lasts, and Veils will be playing the second show at Mow's, and Eyes of Fire, Kapitan Kulam, Legarda, Monochrome, No One Wins, and Sound Architects are set to hit the stage at Green Papaya for the final leg of the series.

The second show of the series on October 12th features the one-night return of Tame the Tikbalang. "The reason why we’re playing again is because Ron Schlander convinced us, and since it’s for a really great cause, we said sure," Russell Eustaquio writes to Bandwagon in a message. "The future of Tame The Tikbalang is uncertain and it doesn’t really matter what happens. We all have our own bands/businesses to attend to."

Counterflow aims to highlight the bands playing at their shows and the beneficiaries they're working to raise funds for. "Basically, it is a community coming together to do what we love doing anyway, and in the process, try to provide assistance to those who need it," Counterflow's Ron Schlander  tells Bandwagon. "Our beneficiaries are usually people in need of assistance with their medical expenses. We also try to raise money for The Golden Gays at least once a year."

Entrance to the upcoming Counterflow shows are on a pay-what-you-can basis.