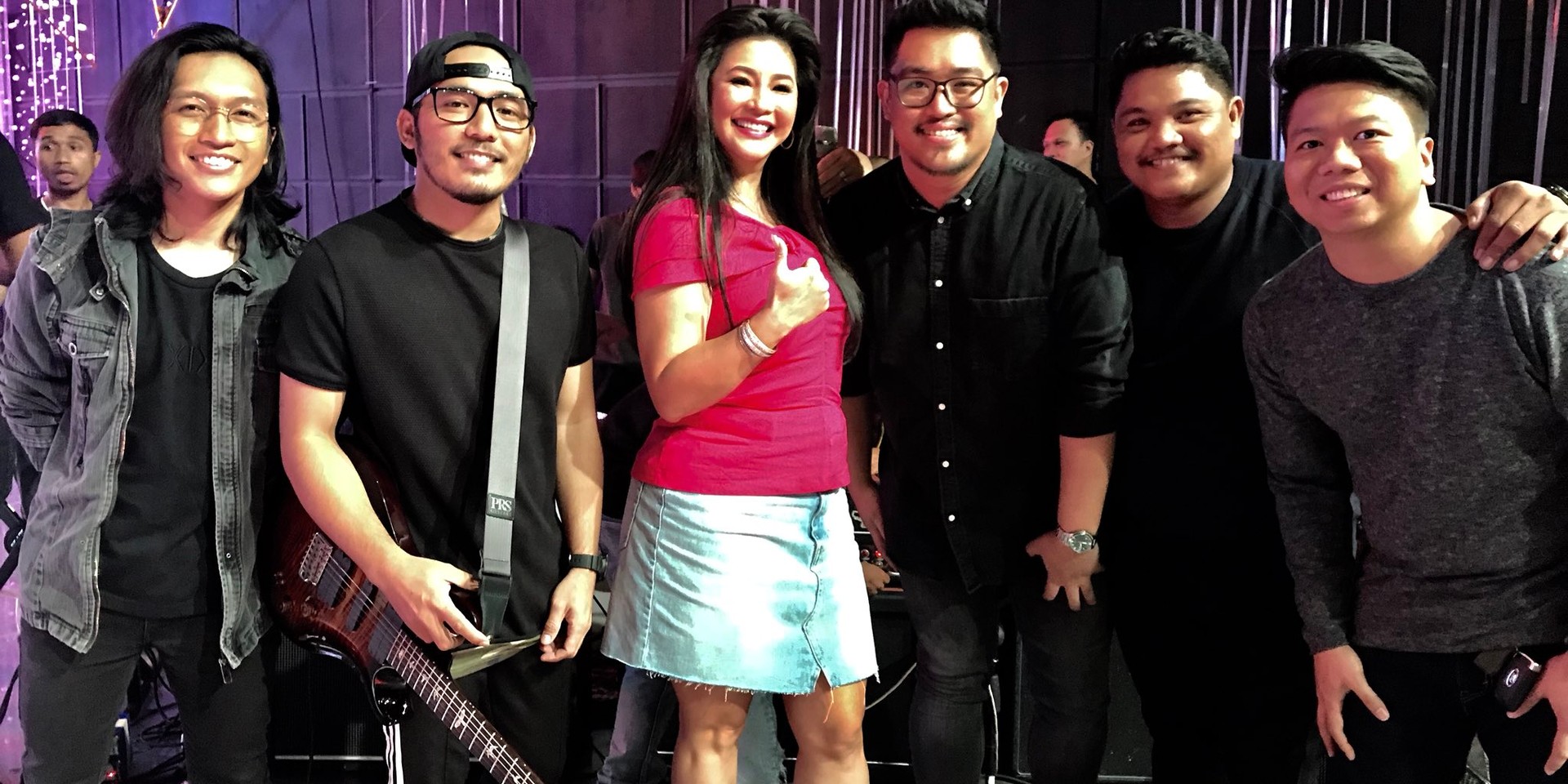 On Sunday (06/09), December Avenue returned to the noontime variety show to perform the opening number of ASAP Natin 'To for the first time with Asia's Songbird. Together, they played crowd favorites 'Kung 'Di Rin Lang Ikaw' and 'Sa Dulo ng Walang Hanggan.'

I’m so happy I get to sing with you guys sobrang ganda ng mga songs nyo!!!!!! Thank you it was such a pleasure singing with😊

In a tweet, vocalist Zel Bautista revealed that while writing what would be December Avenue's massive hit 'Kung 'Di Rin Lang Ikaw,' he was thinking of Ogie Alcasid's ballad 'Bakit Ngayon Ka Lang.'

Bautista also thanks Velasquez-Alcasid on Twitter, writing, "It's an honor po!"

December Avenue are slated to embark on their first US tour this September to October, following their debut Canada tour that kicks off in July.

Watch their performance below.