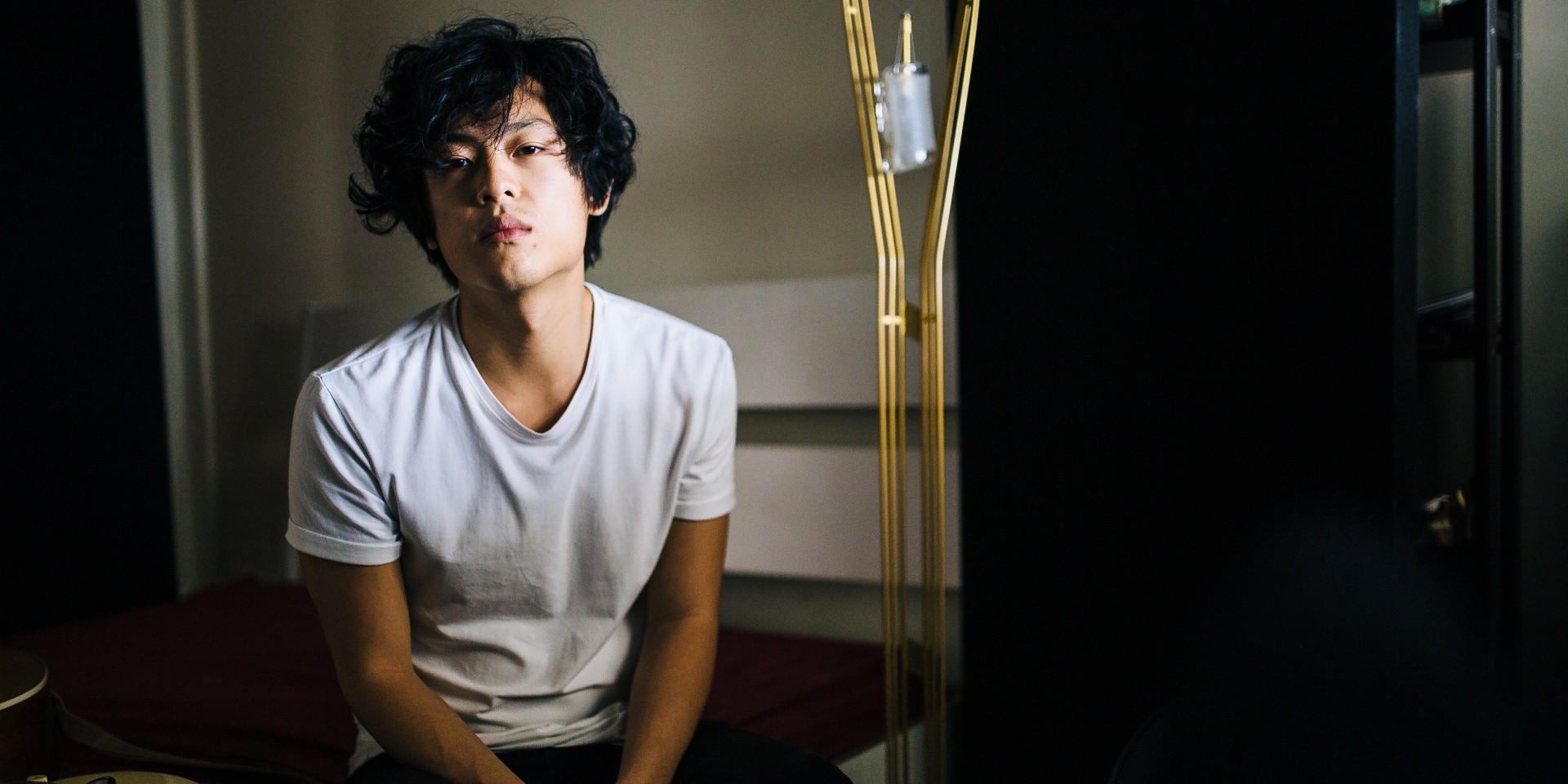 The soul-inspired, 11-track album reflects on Chen's recent experiences on love and loss, struggles with self-acceptance, creative control and outwardly expressing his newfound optimistic outlook. It lists two previously released singles, 'When I Look Into Your Eyes' and 'Distant Memory', and a collaboration with established jazz musician, Chok Kerong, who was the musical director for Charlie Lim's show last year.

According to an official press release, Chen explains the sonic direction he chose for the album, "I think there’s a lot of tradition in this record. It’s just a fascination of mine. I’ve always wanted to do something that sounded analog – totally organic and ’70s informed, before the digital age. I’d done a lot of up-beat songs, so I also wanted to do something more mellow. I think I was operating slowly at that time so Side Two of the record is like a bedroom album, something to put on the turntable and just leave it.”

Chen will be organising an album launch show, which will happen on Friday, April 12, at the Aliwal Arts Centre.

Stream his new album below.