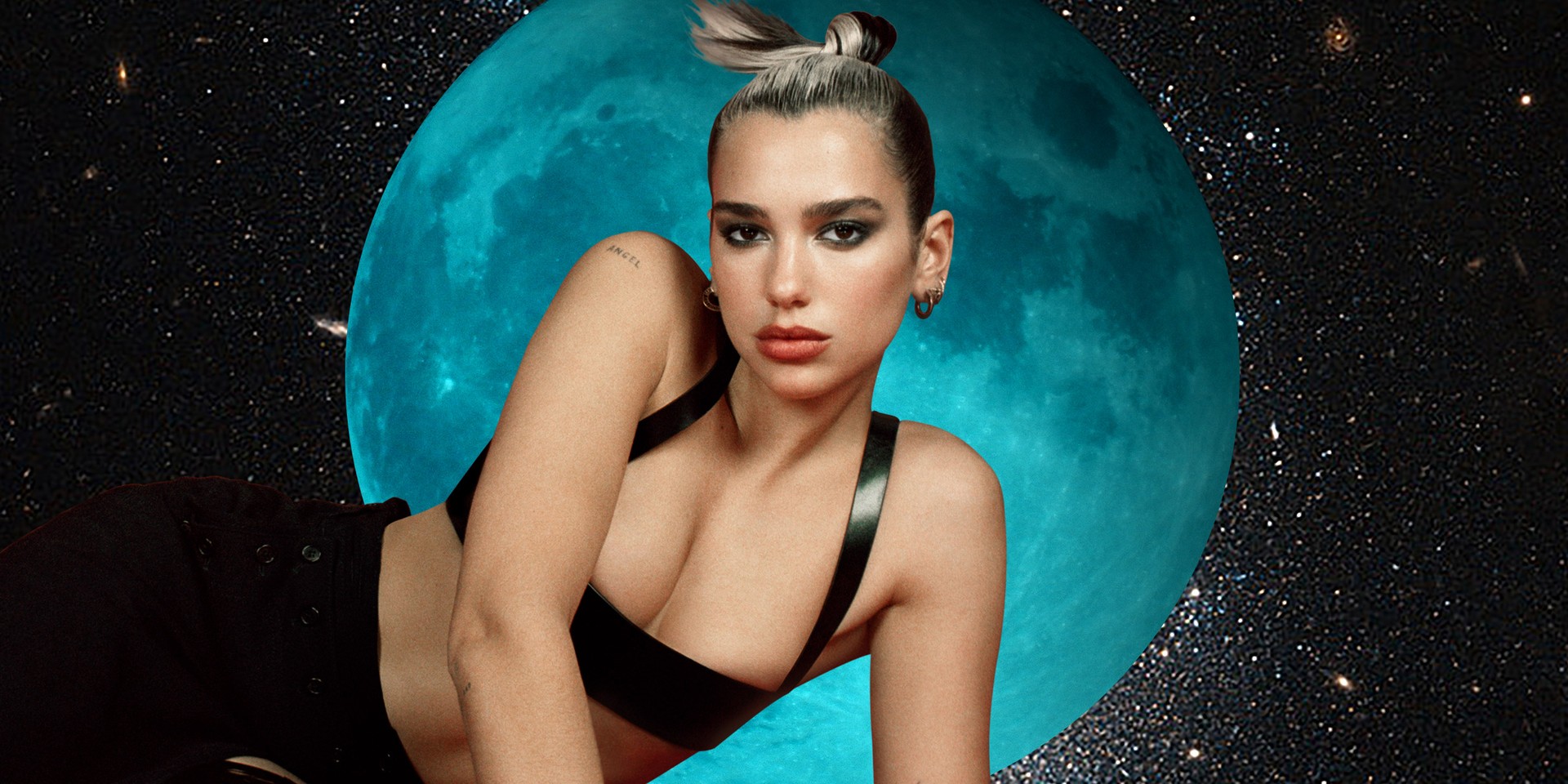 Dua Lipa has some 'New Rules', and it's for you to join her for a "night of music and mayhem" at her upcoming online concert, Studio 2054.  Following the release of her second album Future Nostalgia earlier this year, the British pop singer is hosting her first-ever online concert this 27 November via LIVENow, at different times across global regions.

Check out the other timezones here:

Studio 2054 is said to be a "multi-dimensional", "unconventional and unique" celebration of the past, present and future. Fans are expected to see Dua Lipa move through a myriad of intricate custom-built sets, including "surreal TV shows, roller discos, ecstatic raves," and more.

FKA Twigs is also slated to make an appearance at the show, alongside Bad Bunny and J Balvin.

So excited to announce that @FKAtwigs will be joining us for STUDIO 2054 a very special performance!!! yaaaa don’t wanna miss this shiiiiiiiiiit 🗣🗣🗣🗣 https://t.co/zaFatiNzEq pic.twitter.com/Bq7yemflJg

Miley Cyrus will be reuniting with her 'Prisoner' collaborator on Studio 2054.

THIS NEWS IS CHERRY SWEET @MileyCyrus WILL BE JOINING ME AT STUDIO 2054!!!! 🍒🍒🍒🍒 https://t.co/zaFatiNzEq pic.twitter.com/UX0zDJxhz2

Pop icon Kylie Minogue is also joining the festivities. In an interview with The Sun, Dua shared: "She is one of my all-time heroes and female artists and the idea of collaborating with her is what pure dreams are made of."

QUEEN @kylieminogue IS JOINING ME FOR STUDIO 2054!!!! THIS IS GONNA BE A WILD RIDEEEEEE!!! COME SEE US https://t.co/zaFatiNzEq - 3DAY COUNTDOWN 🚀🚀🚀🚀 pic.twitter.com/hchEtLAYmF

Legendary pop superstar Elton John will also be gracing the Studio 2054 stage. In a statement, he shared how "It’s amazing to be part of a live performance when live music just isn’t happening right now and especially in such a colourful and creative way."

I loved speaking to @DUALIPA when we met up to talk on Instagram Live a few weeks ago, she is incredibly smart and talented. So when she asked me to be part of Studio 2054 I said 'yes!' in a heartbeat. 🚀 https://t.co/fhXOHI9lml

The 'Don't Start Now' act will be performing songs from her newest album Future Nostalgia, her remix album Club Future Nostalgia, as well as her self-titled debut album. This will serve as one of Dua Lipa's first performances of her latest tracks, after the cancellation of her 2020 tour due to COVID-19.

Dua Lipa follows the likes of BTS, Joji, and Billie Eilish in hosting her own virtual concert in light of the ongoing pandemic.