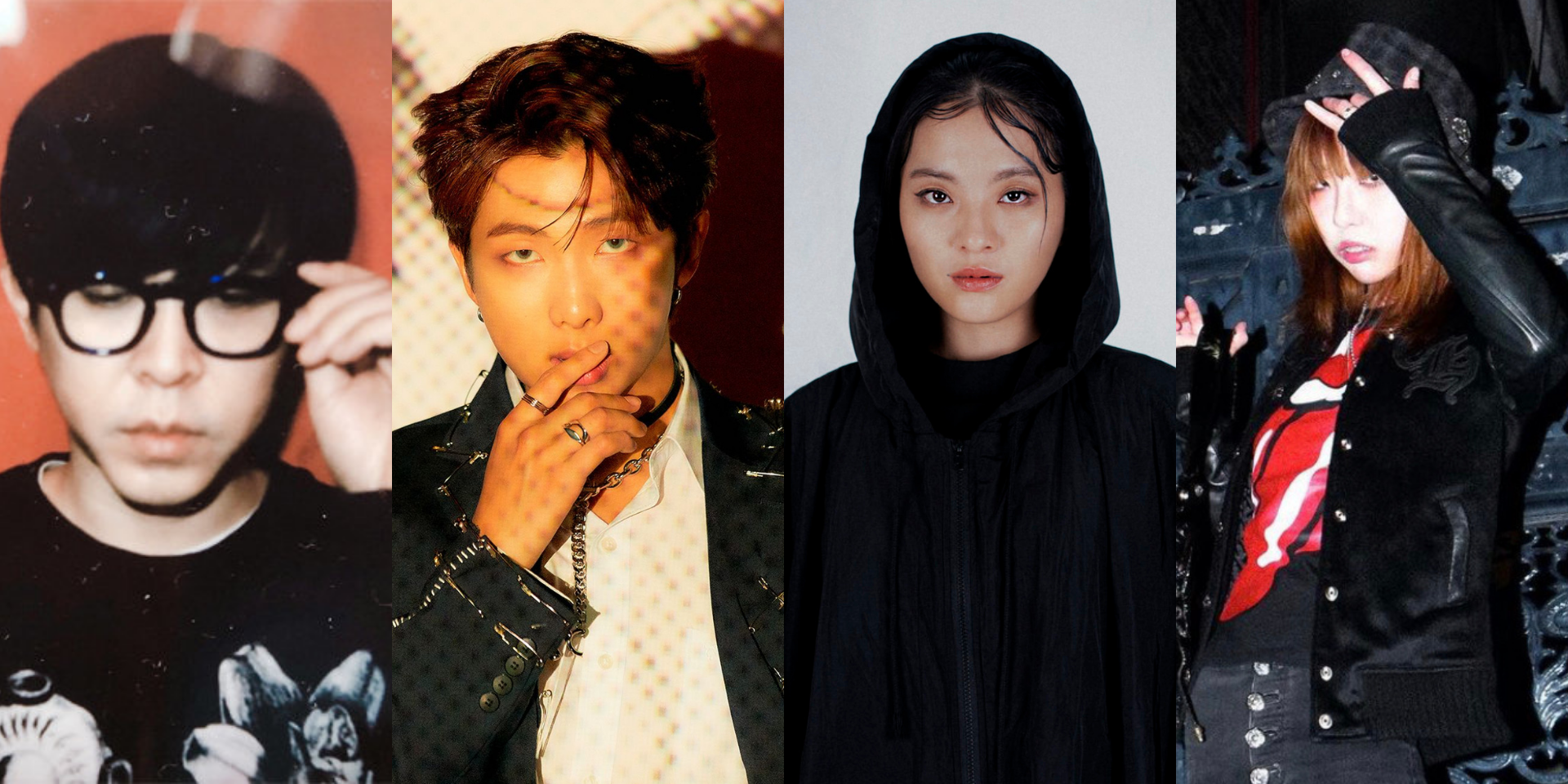 Korean indie singer-songwriter eAeon will be releasing his new album this month.

For his upcoming release entitled 정규 앨범 Fragile, the MoT and Night Off member has collaborated with the likes of neo-soul singer Jclef and rapper Swervy.

He has also reunited with BTS' RM for the title track, '그러지마 (Don't)'. The two have previously worked together on 'badbye,' a track off RM's 2018 mixtape, mono.

'그러지마 (Don't)' will drop alongside a music video that sees a relationship gradually unravel and grow apart.

In a Twitter post, eAeon revealed that the album will feature 11 tracks, including his previously released single 'Maybe'.

In the meantime, listen to eAeon's discography here: