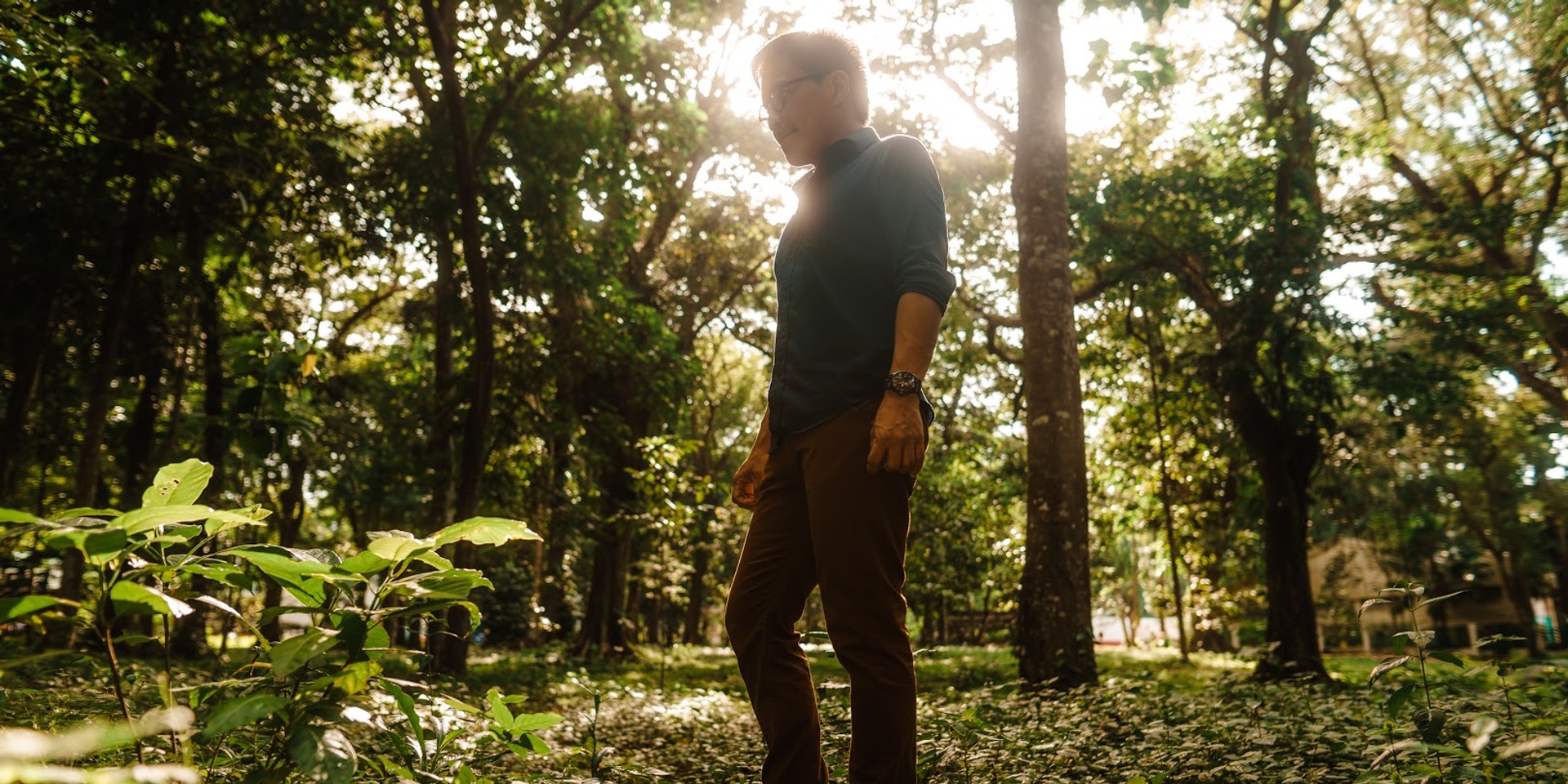 "IT'S A CHALLENGE. IT'S A MYSTERY TO SOLVE": EBE DANCEL TALKS OVERCOMING STRUGGLES WITH MENTAL HEALTH

Ahead of the show, fans were treated to his new single, 'Hanggang Kailan Kita Mahihintay', and the surprises don't stop there.

In a tweet on Tuesday night (02/24), the singer-songwriter revealed that his new album, Baliktanaw, will be available at Saturday's concert.

Baliktanaw, my first album in four years, will be available on Saturday at my concert. Life is goooooood

Here's a look at the new album:

First look at the album cover. Happily back with @polyeastrecords and we're launching the album at my concert on Saturday. Limited copies will be sold at the venue. 4 days to go. Life is good pic.twitter.com/4FjKEP2QQU

Ebe Dancel's first solo major concert with The Manila String Machine is happening on February 29 at the Metrotent Convention Center. Additional tickets to the show will be available via Ticket2Me  on February 25 at 11 AM.